There’s enough adjustment in both the steering wheel and seat for even taller drivers to get comfortable. The driver’s seat is reasonably comfortable for long journeys, too, although disappointingly you can’t have adjustable lumbar support unless you go for the more expensive Elite and Griffin trims.

Many of the buttons on the dashboard are quite small, but they are at least logically arranged, so it’s not too distracting to carry out basic tasks, such as adjusting the air conditioning, while on the move.

The Mokka X’s raised driving position is good for forward visibility, while its thin windscreen pillars mean you also get a decent view at roundabouts and junctions.

Your over-the-shoulder view isn’t so good, though, because the rear screen is quite small and the rear pillars are fairly thick. Front and rear parking sensors only come as standard on the plush Griffin trims and are only available as part of the optional Electro Pack on the rest of the range. A rear-view camera can also be specified as a further upgrade.

Even the cheapest Mokka X comes with a 7.0in touchscreen infotainment system that includes a DAB radio, Apple CarPlay and Android Auto smartphone mirroring and Bluetooth connectivity.

As the name suggests, moving up to Design Nav trim and above adds built-in sat-nav. It also upgrades to a larger (8.0in) screen and gains a USB port.

The screen itself responds quickly to prods, but it's a little fiddly to use, because there are some small icons that are tricky to hit while you're driving. At least the handy shortcut menu buttons make flitting between menus easier. 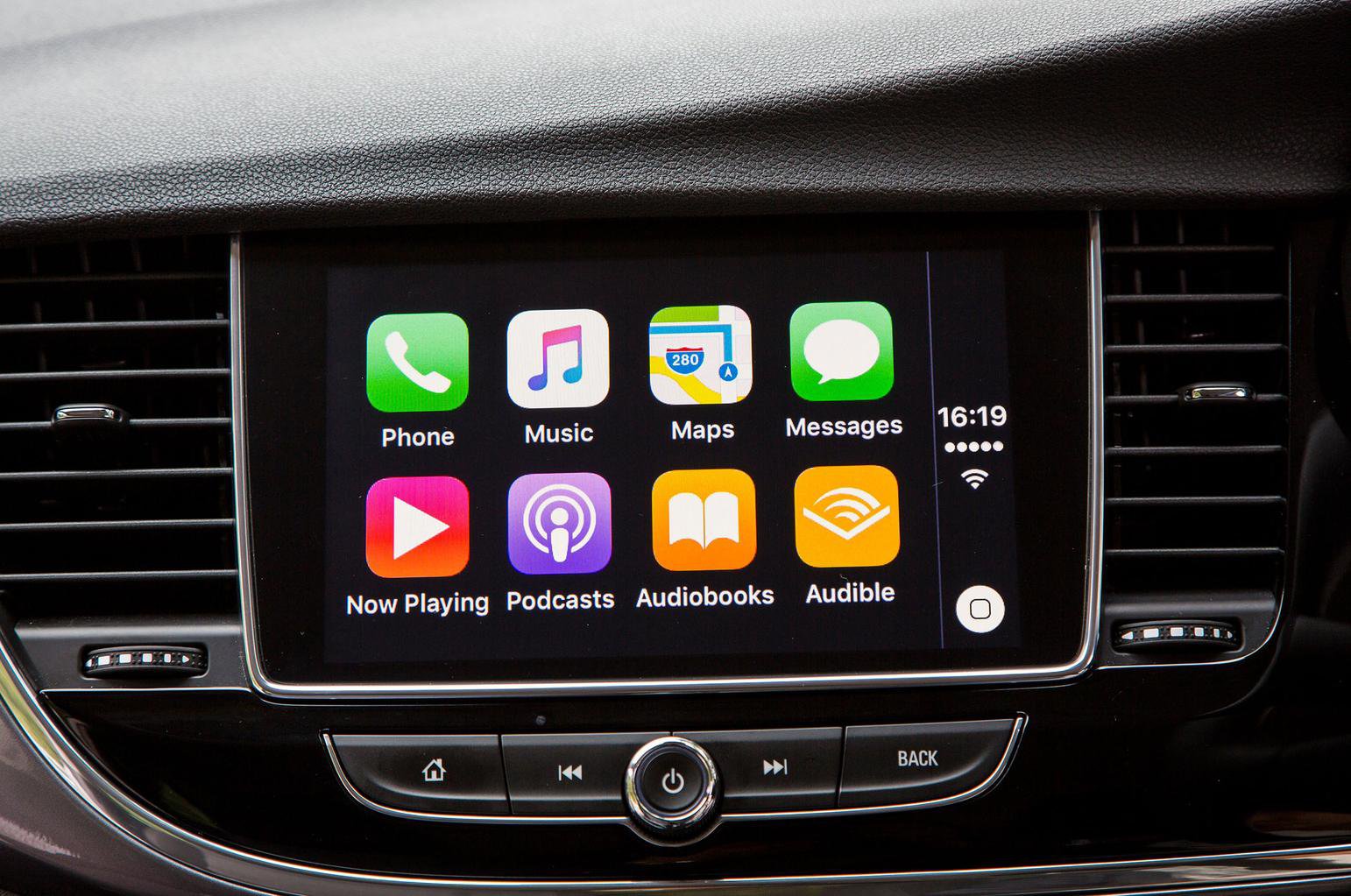 The Mokka X’s interior looks smart enough, with a pleasing mix of chrome highlights, gloss black panels and soft-touch plastics. But once you start poking at the materials, you quickly realise that they aren’t quite as plush as they first seem.

Overall, quality isn’t bad by class standards, and the Mokka X feels more solidly screwed together inside than the Suzuki Vitara. However, the Audi Q2 is classier still.

Not the most sophisticated, but spacious, practical...

Well equipped, but falls short of class standards in many othe...