Despite having its engine mounted in the middle of the car, the 718 Cayman offers more than enough room to accommodate a couple of taller folks. It’s also wide enough to ensure that you’re never brushing elbows with whoever's sitting next to you, and less claustrophobic than a Jaguar F-Type.

Storage is more of an issue. There's a decently sized glovebox, a couple of cupholders and several cubbies, including two in the doors and one in the centre armrest that are all big enough for a mobile phone. Otherwise, the door pockets are shallow, tricky to access and certainly not big enough for something chunky such as a bottle of water.

Probably the biggest disadvantage of the Cayman's mid-engined layout is that there’s nothing but bulkhead behind the front seats. Some two-seaters offer cubbies or luggage nets to stow loose items, while there are rivals, such as the Audi TT, that have small rear seats.

If you’re not the tallest of drivers, you'll be left with a small gap behind the seats into which you can slide maps or slim guidebooks into. You can also pull the handle on the headrest to fold the backrest forward, revealing hooks on the back on the seat to hang jackets on. 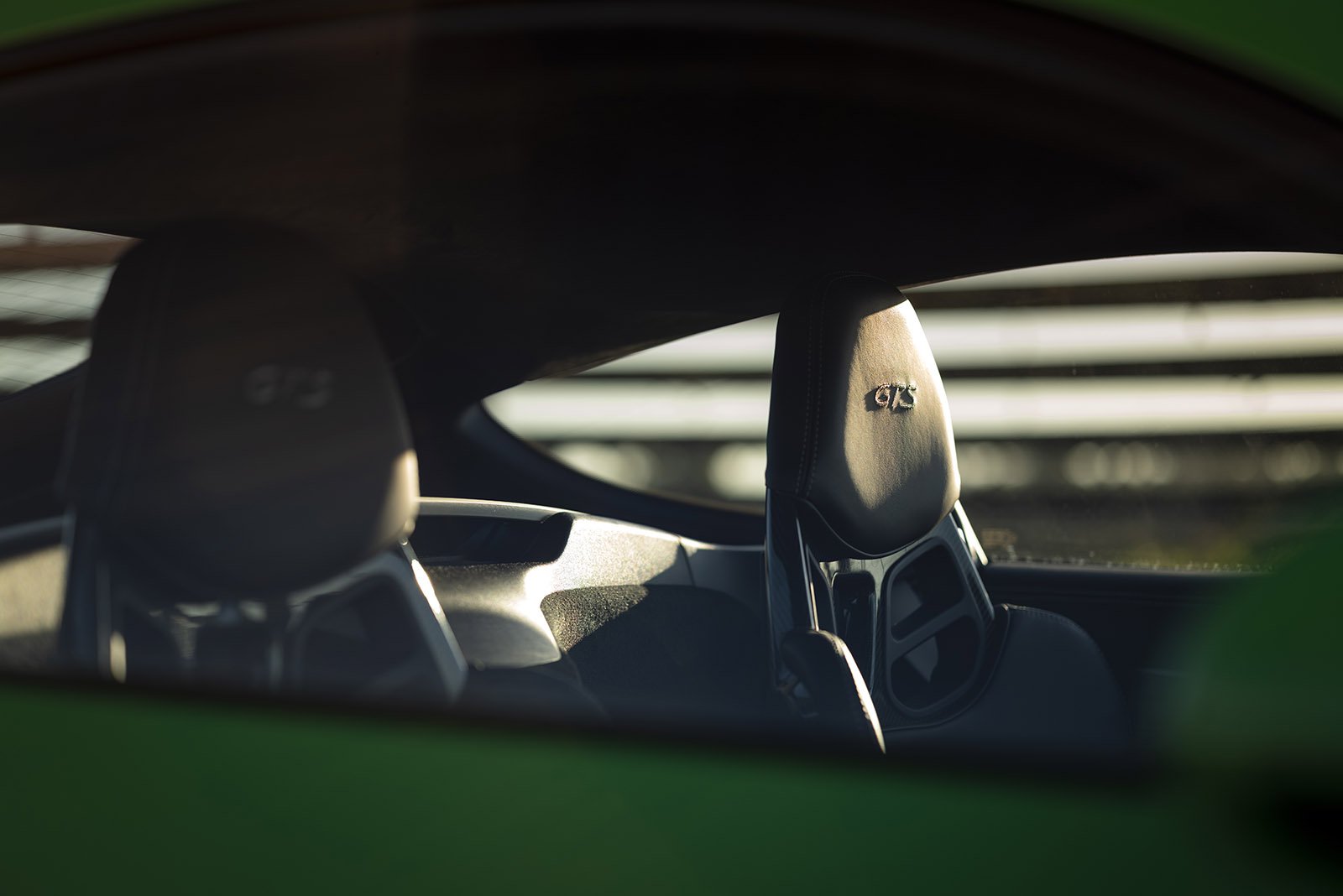 Aside from having an electrically adjustable backrest as standard, the Cayman’s seats don’t do anything to set them apart. You can add 14-way electric adjustment that includes lumbar support, or 18-way seats that also feature adjustable side bolsters.

The Cayman gives you a choice of two boots in which to stow your bags: one in the nose and the other in the usual place, at the back of the car. While neither offers a massive amount of space, there's more room to play with than you get in an Alpine A110 or Jaguar F-Type. Between the two boots, there's enough space for a few soft weekend bags, a pair of small suitcases or a weekly shop. Forget about carrying golf clubs, though – you’ll have to choose between those or a passenger.

If you need to carry anything bulky or long, the Audi TT is a much more practical alternative. 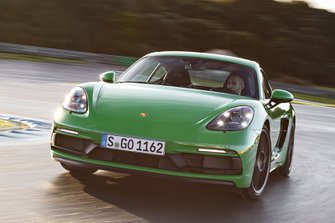 The Z4 will appeal to those looking for a comfortable and rela...