It’s got the Porsche badge on its nose, so naturally, buying a 718 Boxster will require a hefty initial investment (with no discounts available, either) – even more so for our favourite GTS model. If your budget doesn't stretch to the GTS, the Alpine A110 makes a brilliant alternative to the Boxster and Boxster S if you want a driver's car, as is the Audi TT Roadster if you'd rather the thrill of the open air.

Servicing, replacement parts and tyres will all cost more than you might expect. And our True MPG tests on the Cayman S (basically a Boxster with a roof, so the results will be similar) revealed an average of just 28.4mpg – the GTS 4.0-litre won't be much worse in the real world. The 2.0-litre Cayman did better, managing a much more palatable 34.4mpg in our True MPG cycle.

More positively, the Boxster will hold onto its value well, so the costs stack up surprisingly well against rivals such as the F-Type Convertible over the longer term, and short term if you're buying on a PCP finance deal.

Porsche is notorious for giving away very little standard equipment and this is true of the Boxster. Even the range-topping GTS model lacks the kind of kit you might expect as standard on a car costing such a serious wedge; you'll need to pay extra for cruise control, power-folding door mirrors, heated seats and even climate control.

So what do you get? Well, the standard Boxster comes with an electric roof, electric windows, air-con, 18in alloy wheels, xenon headlights and part-Alcantara seats. The S adds 19in wheels, while the GTS (our pick) comes with discrete styling upgrades, 20in wheels, lowered adaptive suspension, a limited-slip differential, sports exhaust and the Sports Chrono Pack. 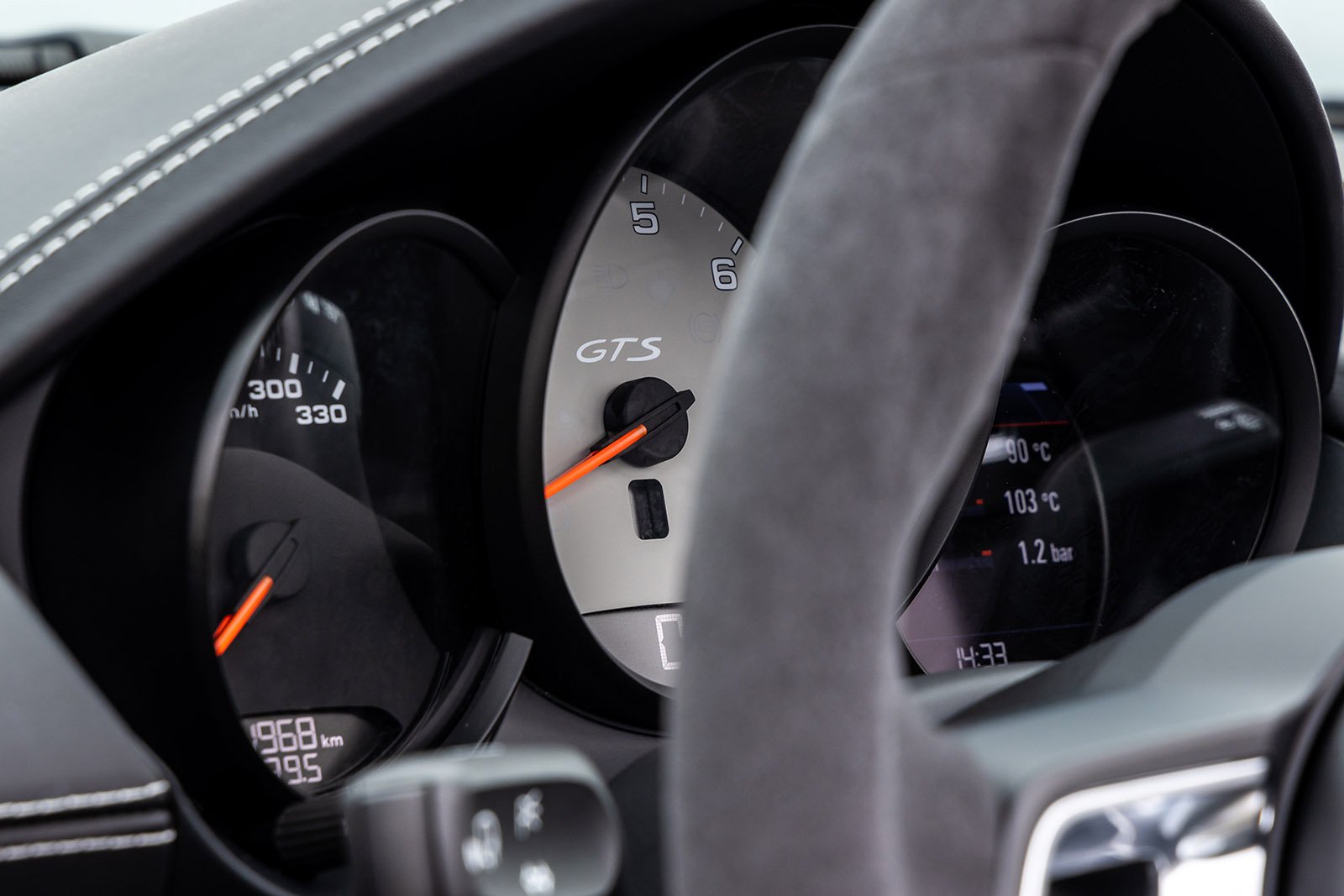 In the 2019 What Car? Reliability Survey, Porsche finished 22nd out of the 31-strong list of manufacturers. That's a long way behind Toyota in second, just behind Audi and BMW, and much better than Jaguar.

Every Boxster comes with a three-year, unlimited-mileage warranty but, like most cars of this type, it will chew through consumables, such as tyres and brakes, at a rate of knots.

There’s no Euro NCAP crash data available on the Boxster, but all versions come with six airbags and the option of automatic emergency braking (with adaptive cruise control), lane assist and speed limit recognition. You'll also have to pay extra to add Isofix fittings to the passenger. Most of its rivals come with some, all, or more of that, as standard.

Security experts Thatcham Research awarded the Boxster a maximum five-star rating for resisting theft and four stars for resisting attempts at being broken into. 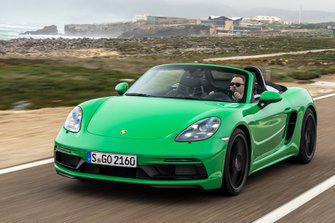