A bargain-basement used city car is one of the most wallet-friendly ways of getting around, but cheap doesn't have to mean cheerless, as our top 10 guide proves... 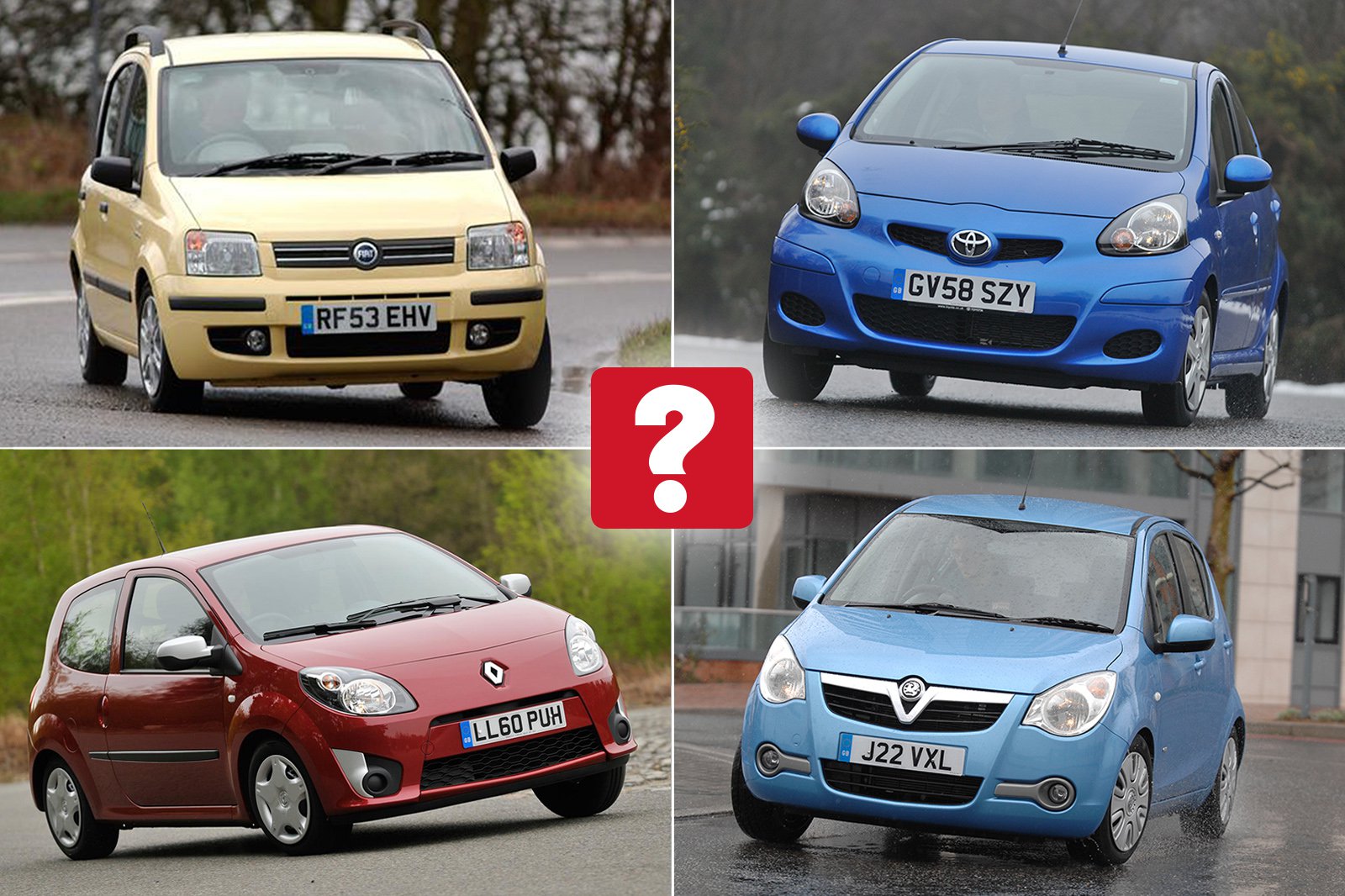 Think of an inexpensive used city car, and we wouldn’t blame you if the first thing that came to mind was something with cheap, ugly plastics, a cramped interior and a weedy engine.

But buying a used city car on a shoestring doesn’t have to be like that. Indeed, even for less than £2000, it’s possible to buy a city-friendly runaround that won’t make you grimace every time you climb behind the wheel. In fact, if you know where to look, you can even get a surprising amount of space, a slew of equipment and even an entertaining driving experience thrown in. Read on and we’ll show you how. 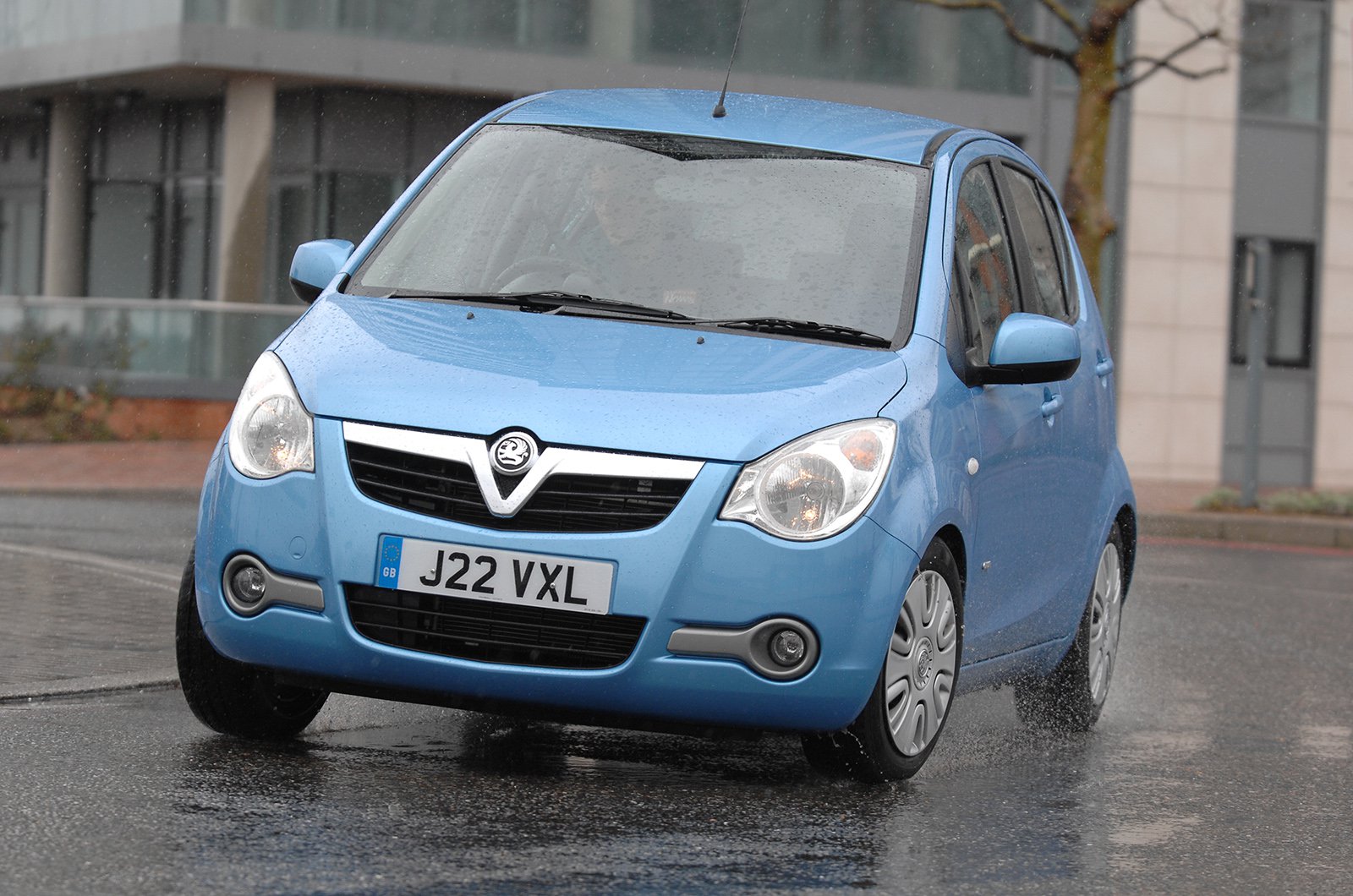 While the Agila cost more to buy when new than its closely related counterpart, the Suzuki Splash, there are more used examples of this Vauxhall for our budget, which is why it makes the list. Aside from a slightly poorer checklist of safety equipment (and a weird indicator noise), the Agila impresses with decent driving dynamics, strong brakes and a willing 1.2-litre petrol engine. 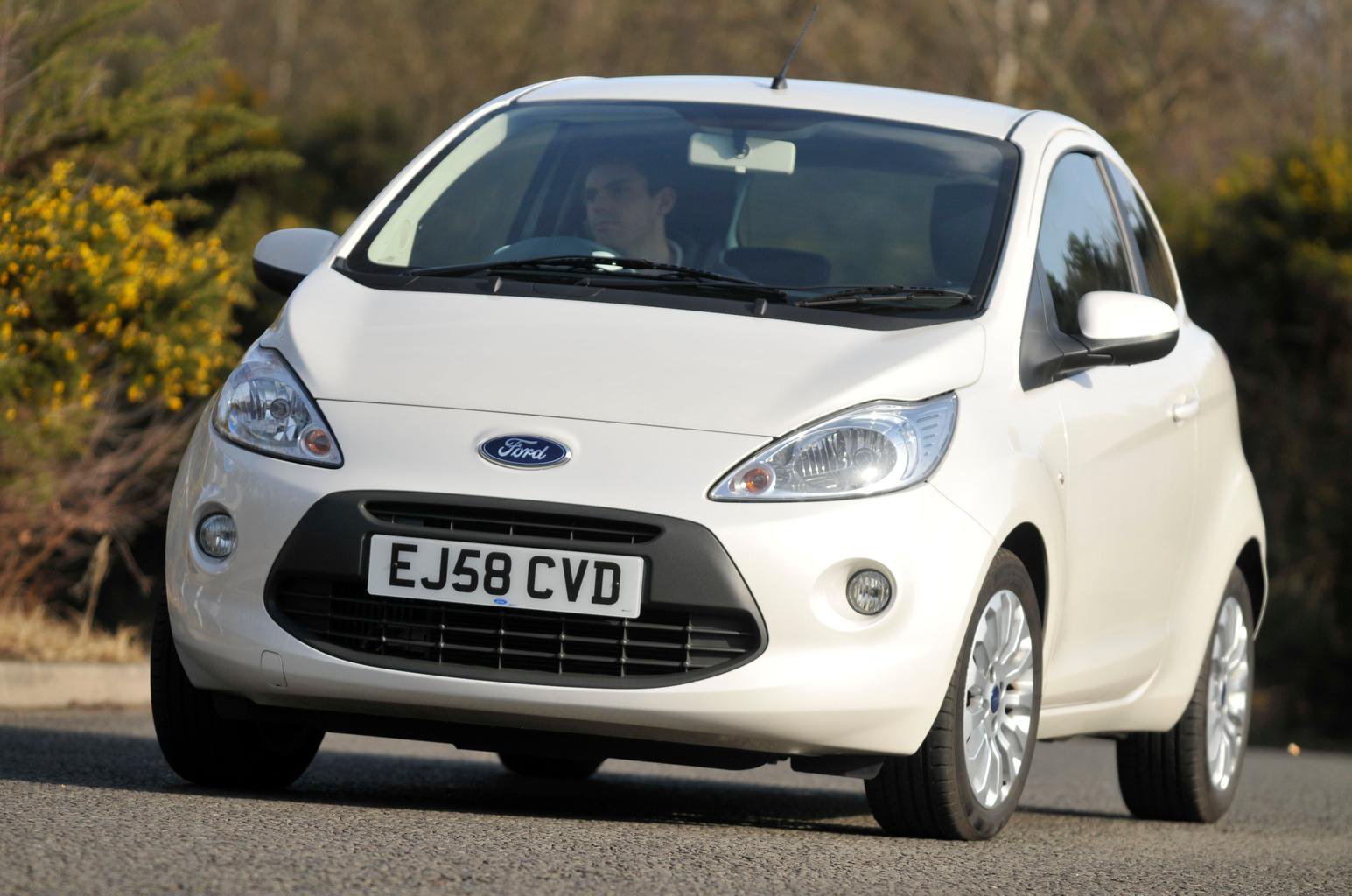 The Ford Ka is another city car that shares a lot in common with another. In this case, it's the Fiat 500. That car may have got the looks, but the Ka was the better of the two to drive, with sharper handling and a less bouncy ride. So much better was it than the 500 that Fiat actually took the suspension settings of the Ka and applied them to the 500 from 2010 onwards. Try going for a mid-range Zetec if you can, because entry-level Studio models have little equipment on them. 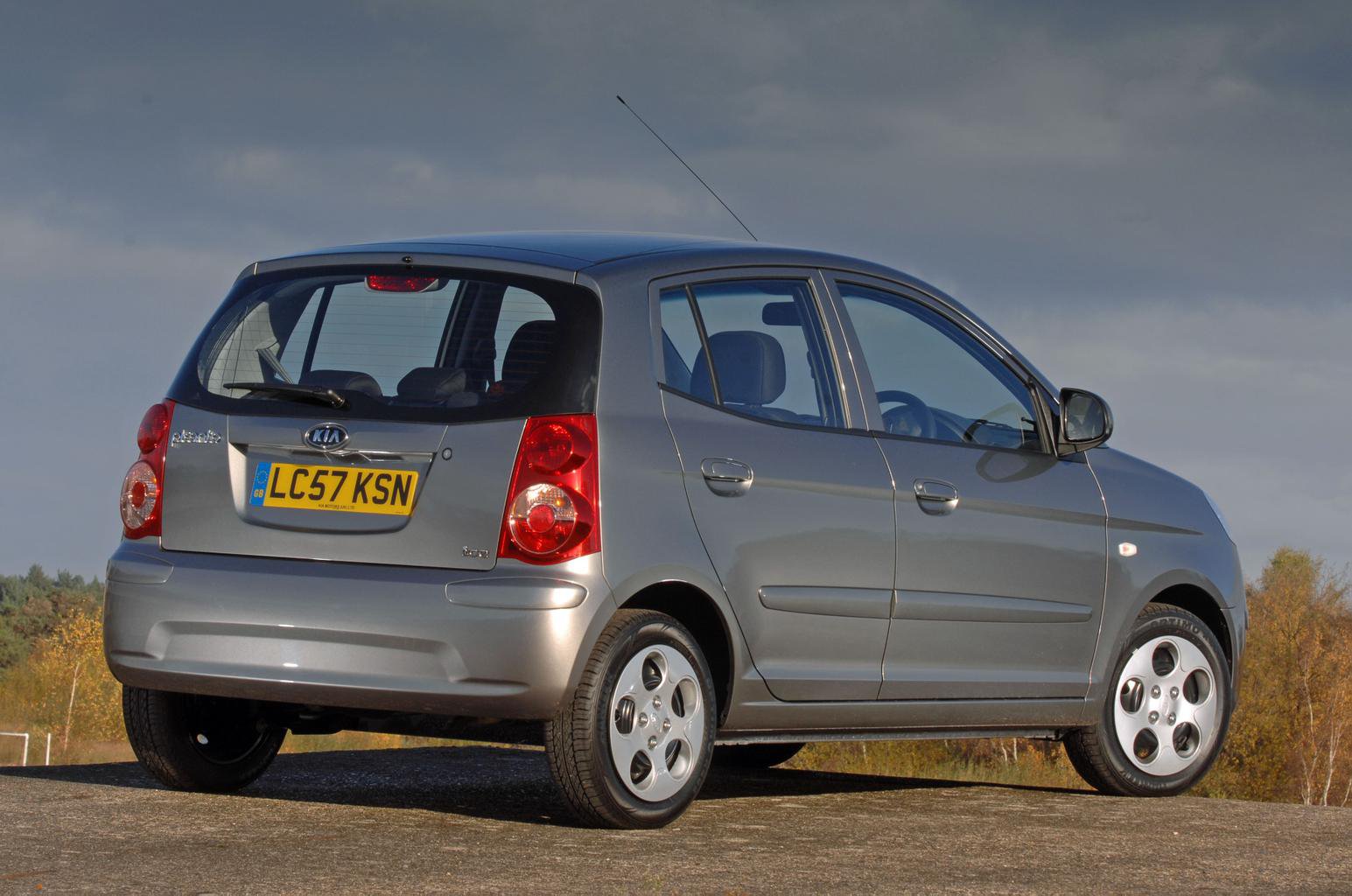 The Kia Picanto doesn’t exactly have a whole heap of personality; it’s not that much fun to drive, and its choppy ride quality means it isn’t as comfortable as some city cars. But what it does offer is practicality, space and great value. What’s more, its dashboard, while a little drab, is at least solidly built and well laid-out, making it easy to use at a glance. And with lots of low-mileage, fully-historied Pircantos around, it shouldn’t be hard to find a good one.