Are the latest updates for the Lexus RX enough to put it back in the luxury SUV limelight?... 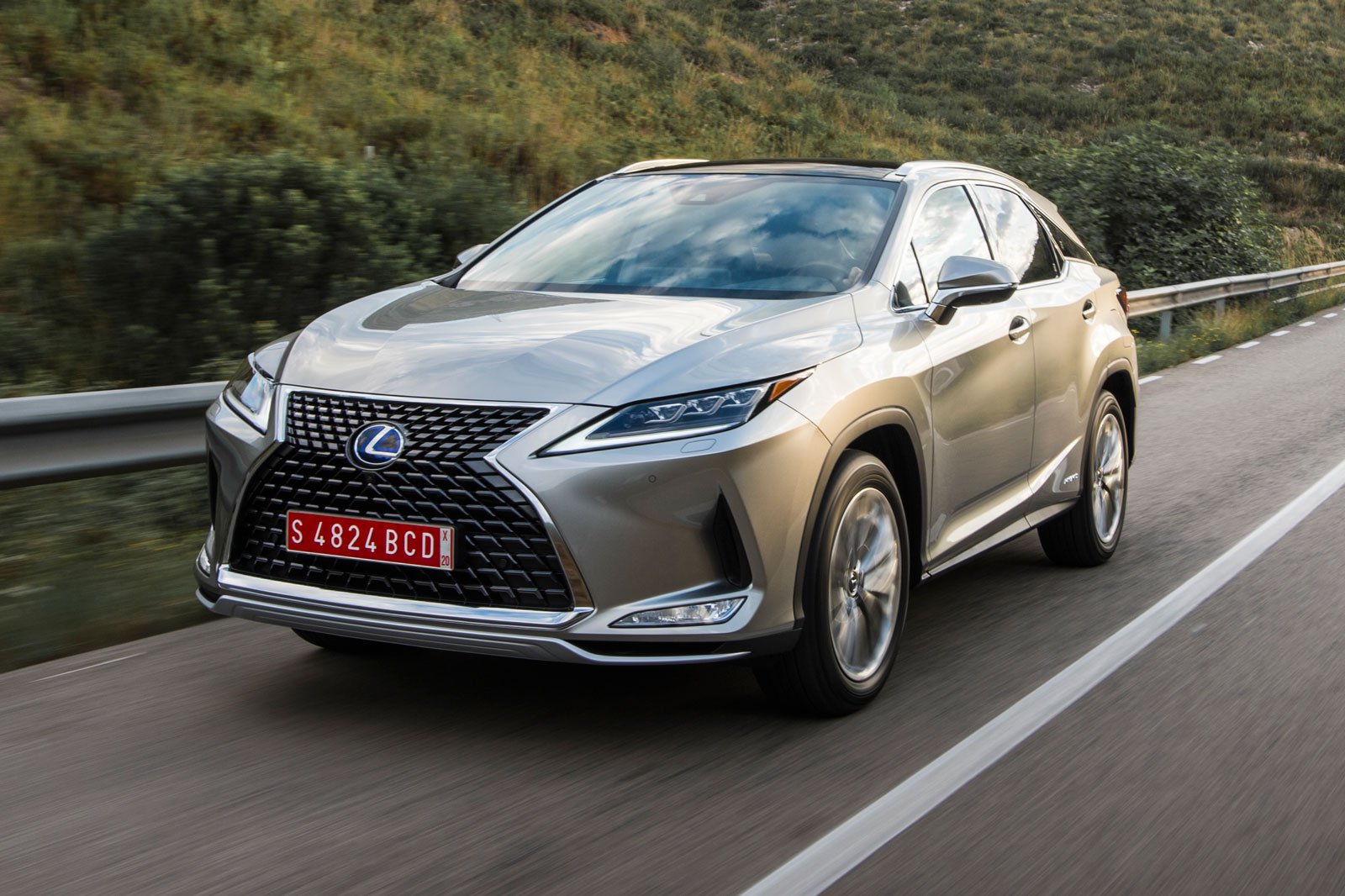 You don’t know whether an idea is a good one until you try it. This may very well have been the thinking behind the Lexus RX, the first mainstream production car to combine the desirability of a luxury SUV with the low emissions of a hybrid.

Lexus might have kicked things off in the late 90s with the first generation RX, but these days manufacturers are clamouring to offer electrified SUVs. That’s left the RX relegated to the sidelines as rivals were released with even lower CO2 emissions. Let’s not forget the breadth of abilities a modern diesel luxury SUV has, either.

That hasn’t stopped Lexus from evolving the RX, making it comfier, more refined and even more laden with tech. That leads us to this mild refresh, concentrating on touching up the front end with some sleeker headlights, improving overall refinement and updating the infotainment system with new functionality. So, are the updates enough to bring Lexus’ luxury SUV back into the limelight? 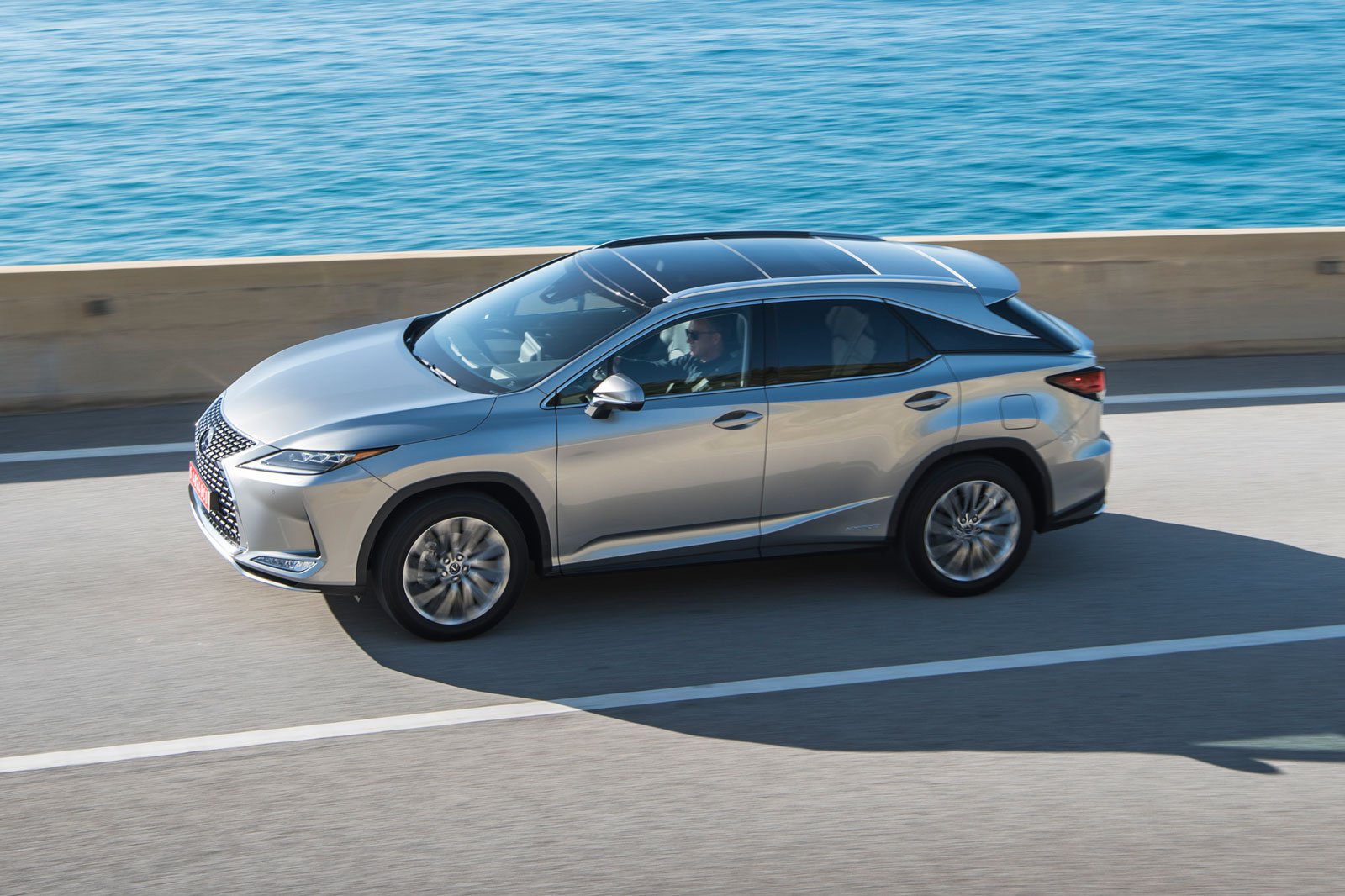 Let’s start with what isn’t new in the updated RX, shall we? The 3.5-litre petrol engine and electric motor combination is the same as before with a combined power output of 308bhp. That’s more than what you’d get in an equivalent diesel-powered Audi Q7, but because that car has more low-end urgency, it’s the Q7 that feels stronger on the road.

So you’re not going to buy this RX based on its performance, but you might be tempted by a bit of extra peace and quiet. Thanks to tweaked windscreen pillars, this latest RX virtually eliminates wind noise at motorway speeds, save from a tiny bit around the base of the screen. That does make you focus on road noise, but it’s no worse than big-wheeled rivals such as the Mercedes GLE.

As for the noises under the bonnet, when pootling around at low speeds the engine is nicely hushed and the changeover between electric power and hybrid power is near imperceptible. Driven gently, the RX will run almost silently for short periods on battery power alone, too. Put your foot down harder and engine revs soar, although mercifully it’s quieter and sounds less harsh than before thanks to more sound deadening under the bonnet.

All but entry-level models get Lexus’ adaptive dampers that can be stiffened or softened depending on your mood. Left in the squidgiest Normal mode the RX absorbs bumps well, particularly small road imperfections that can make some rival SUVs fidget constantly. Bigger bumps such as sleeping policemen are absorbed without you being jostled around unnecessarily, however, some sharp-edged bumps still send a shudder through the interior – you won’t get that in a Q7 fitted with air suspension.

Even if you set the RX to Sport+ mode there is considerable body lean and overall grip levels aren’t that impressive compared to rivals, even if the handling itself is tidy enough. It’s best to back off, relax and enjoy the journey as this isn’t an SUV that enjoys being hustled along. For that, you’re better off with a BMW X5. 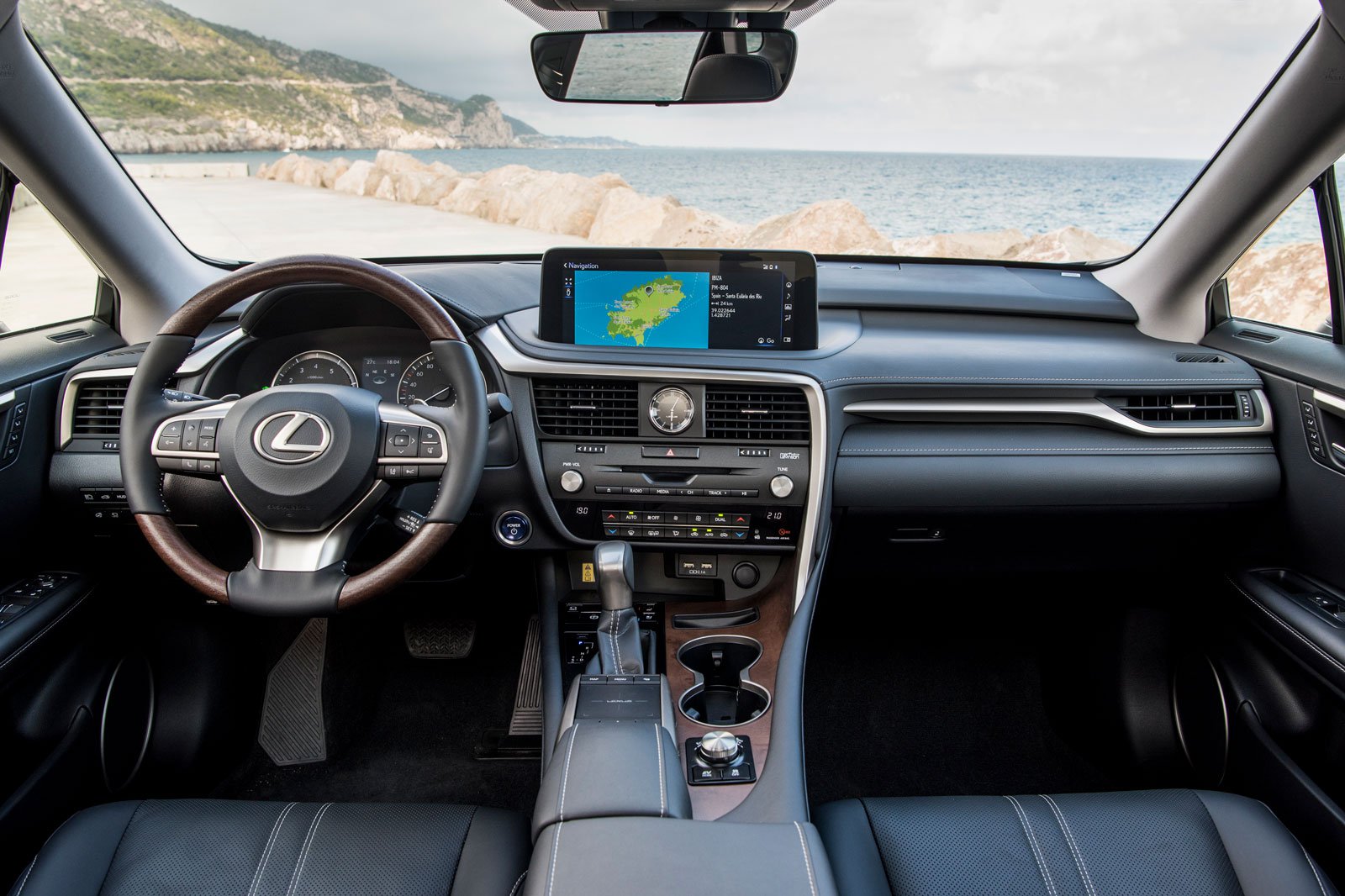 The most notable update inside is the inclusion of Apple CarPlay and Android Auto smartphone mirroring allowing you to display your phone’s apps on the infotainment screen. The Lexus infotainment system has also been updated by the removal of the fiddly joystick controller it used to have, with a laptop-style touchpad in its place. It is a slight improvement, but is still fiddly to use on the move. BMW’s rotary dial controlled iDrive is far easier to use and its menus are easier to navigate. Thankfully, the RX’s infotainment screen is now touch-sensitive, making it much simpler to punch a postcode in, for instance.

Elsewhere in the interior changes have been minimal, the most noticeable are the new front seat backs that are sculpted to allow more knee room. This increase in legroom is still not enough to match the Audi Q7 that is overall the more spacious SUV.

As for the rest of the interior, it’s much the same as before. That means our full Lexus RX review will tell you everything you need to know about practical stuff like head room and boot space. Or to see how much you could save on an RX without any haggling, check out our New Car Buying service.

Next: Lexus RX verdict and specs >