There’s masses of space for the front two occupants. What’s more, the second row lets three adults sit side-by-side comfortably, there’s little danger of their knees brushing the seats in front, and head room is superb despite the GLS having a panoramic sunroof as standard.

The GLS also offers third row passengers easier access and more knee room than they have in the Audi Q7 and Volvo XC90. However, six-footers will still want to encourage those in the second row to slide their seats forward a bit. And even if they agree, the BMW X7’s third row is more comfortable, thanks to its superior head room.

With all seven seats in place, there’s still 355 litres of boot space, which is almost as much as you get in a Volkswagen Golf. And, with the sixth and seventh seats electrically folded flat into the boot floor (again, that facility is standard) there’s easily enough room for two large pushchairs or all the suitcases you’re ever likely to need to carry.

As a bonus, the luggage cover can be used in both the five and seven-seat configurations, and you can store it beneath the boot floor when it’s not needed. 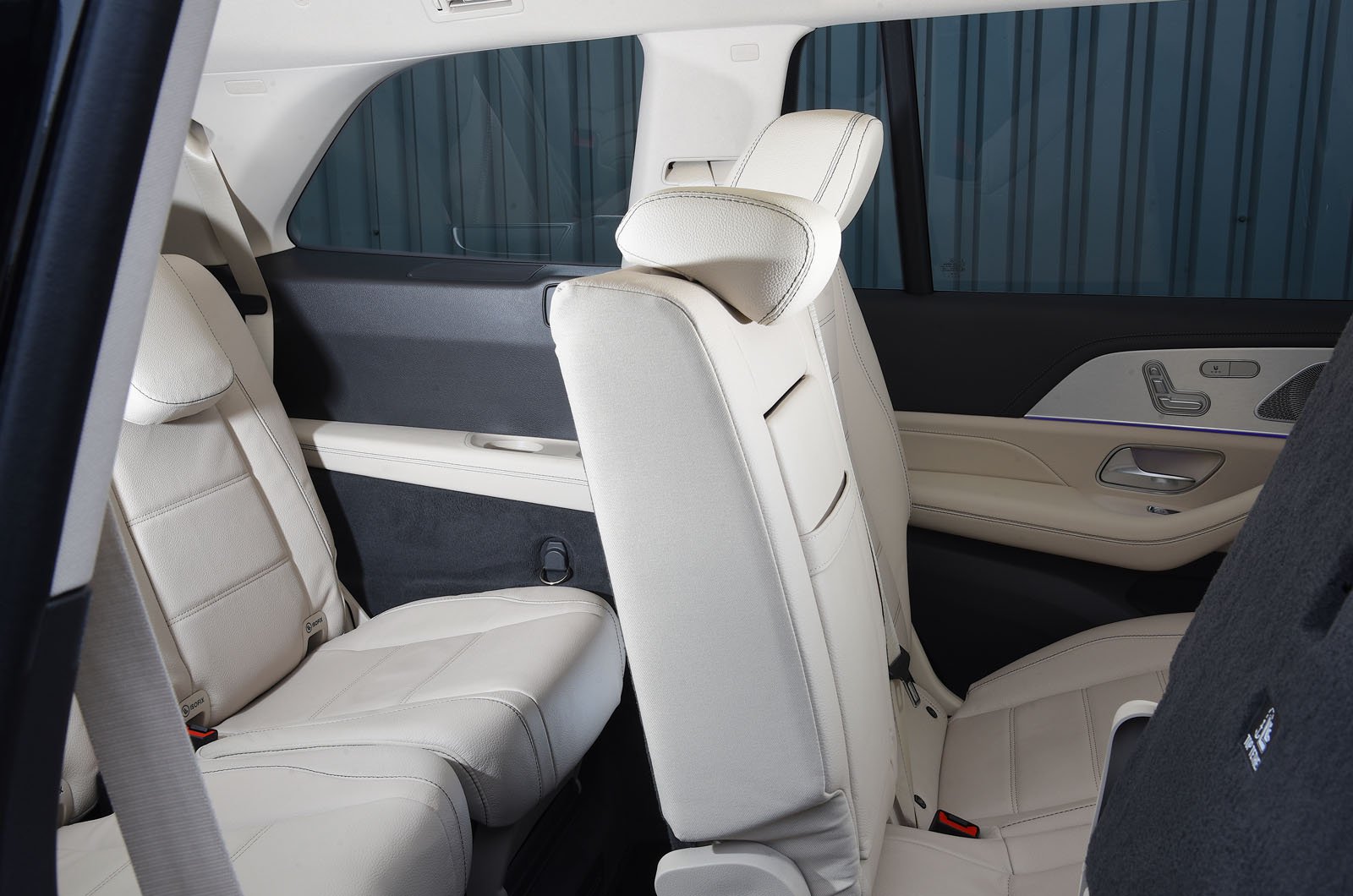 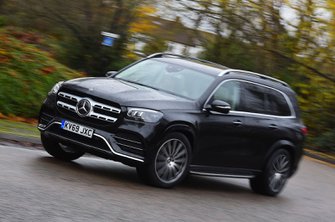