Despite its sporty and intimate feel inside, leg room in the front of the CLS is fine for six-footers, although head room is a little tight. That said, so far we’ve only tried cars with a sunroof fitted and, similarly equipped, an Audi A7 Sportback is no better. There is a lot more head room in a BMW 6 Series GT, though – with or without a sunroof.

Compared with a two-door coupé, the extra doors make life much easier for anyone getting in and out of the rear. Once inside, leg room is fine, although nowhere near as good as that in the 6 Series, while the difference in head room is marginal for anyone tall. You will struggle to get three abreast at the back, unless all of them are kids.

The saloon-style bootlid leaves a narrow aperture compared with the A7’s wide-opening tailgate, so the CLS won’t fit very bulky items. There’s still a good amount of space otherwise, because we managed to fit seven carry-on suitcases inside; mind you, we fitted nine in the 6 Series. There’s some additional underfloor storage, while a nice touch is a collapsible basket therein that you can unfold and use as a storage container.

If you need more room, 40/20/40 split-folding rear seats come as standard, allowing you to fit longer items when required. 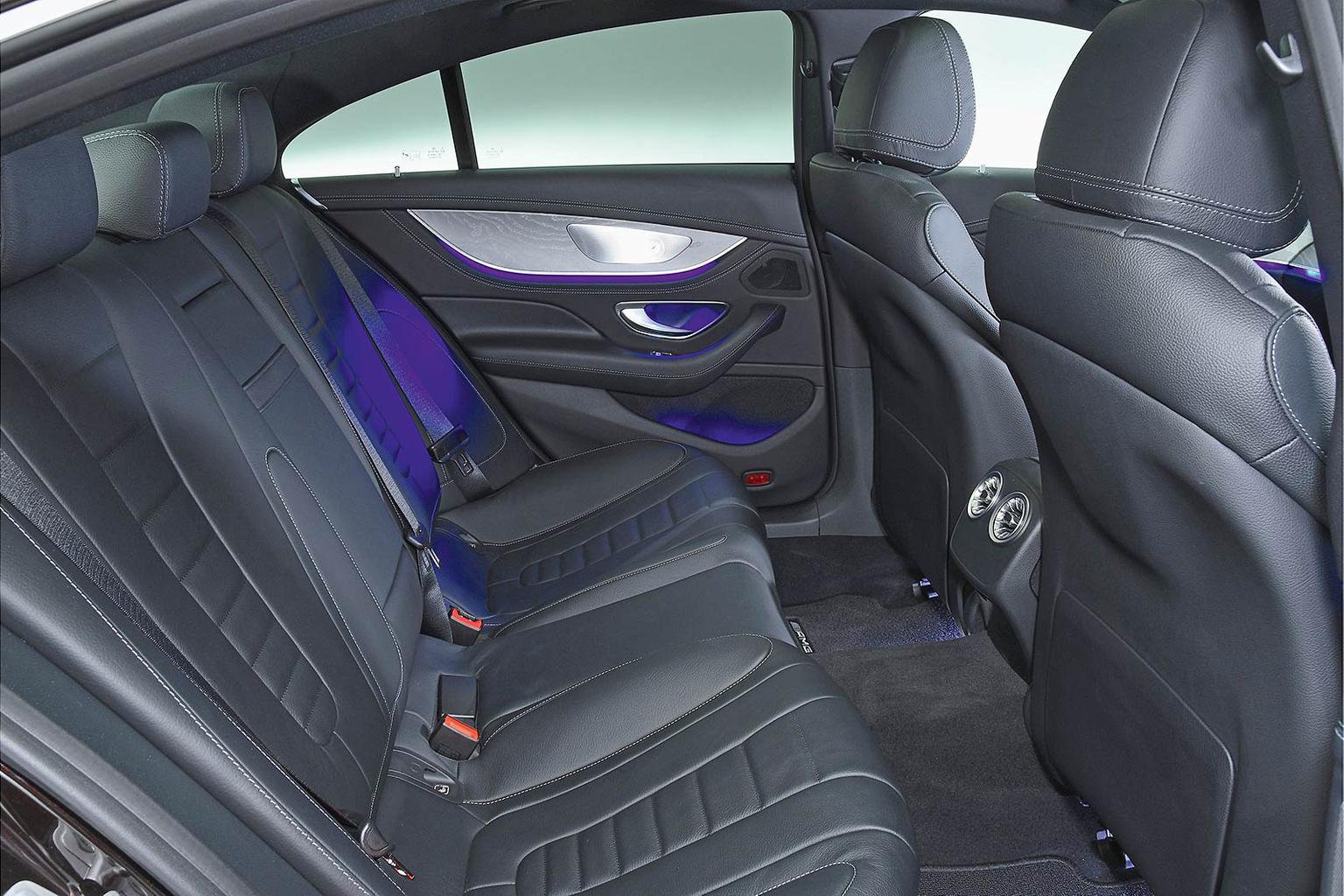 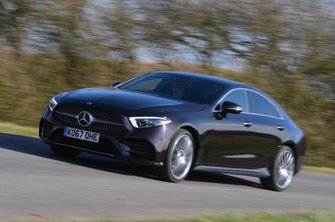 The Lexus GS is too cramped, expensive and unsettled for its t...

The VW CC looks good, but it’s unexciting to drive and startin...