The standard RX, on which the RX L is based, has been on sale since 2015. In that time, Lexus has released a number of other models, including the LC sports coupe and LS luxury limo. These two cars have made headlines with their refreshingly different (and daring) interior designs, but the RX L shows no sign of following this new design direction.

Of course, that’s not to say it doesn’t feel luxurious – everything is very well finished, lending the car a premium feel – but there are elements of the interior, such as its central CD player slot, that look dated.

Combining the dated design with all the tech you can get inside the RX  L results in a substantial array of buttons for you to learn. They are also positioned in slightly different locations than you might be used to – for example, the parking brake release is in front of the gear selector, beneath the cowl of the climate controls where it’s quite easy to miss it at a glance. Certain controls, such as that for the sunroof, seem needlessly complicated when compared to those of rivals, too.

As standard the RX L gets an 12.3in touchscreen infotainment system that can also be controlled using what resembles a laptop touchpad. Unfortunately, this is frustrating to use on the move, lacking the intuitive accuracy of BMW’s rotary iDrive controller. On the upside, Apple CarPlay and Android Auto smartphone mirroring is standard on all RX L models. 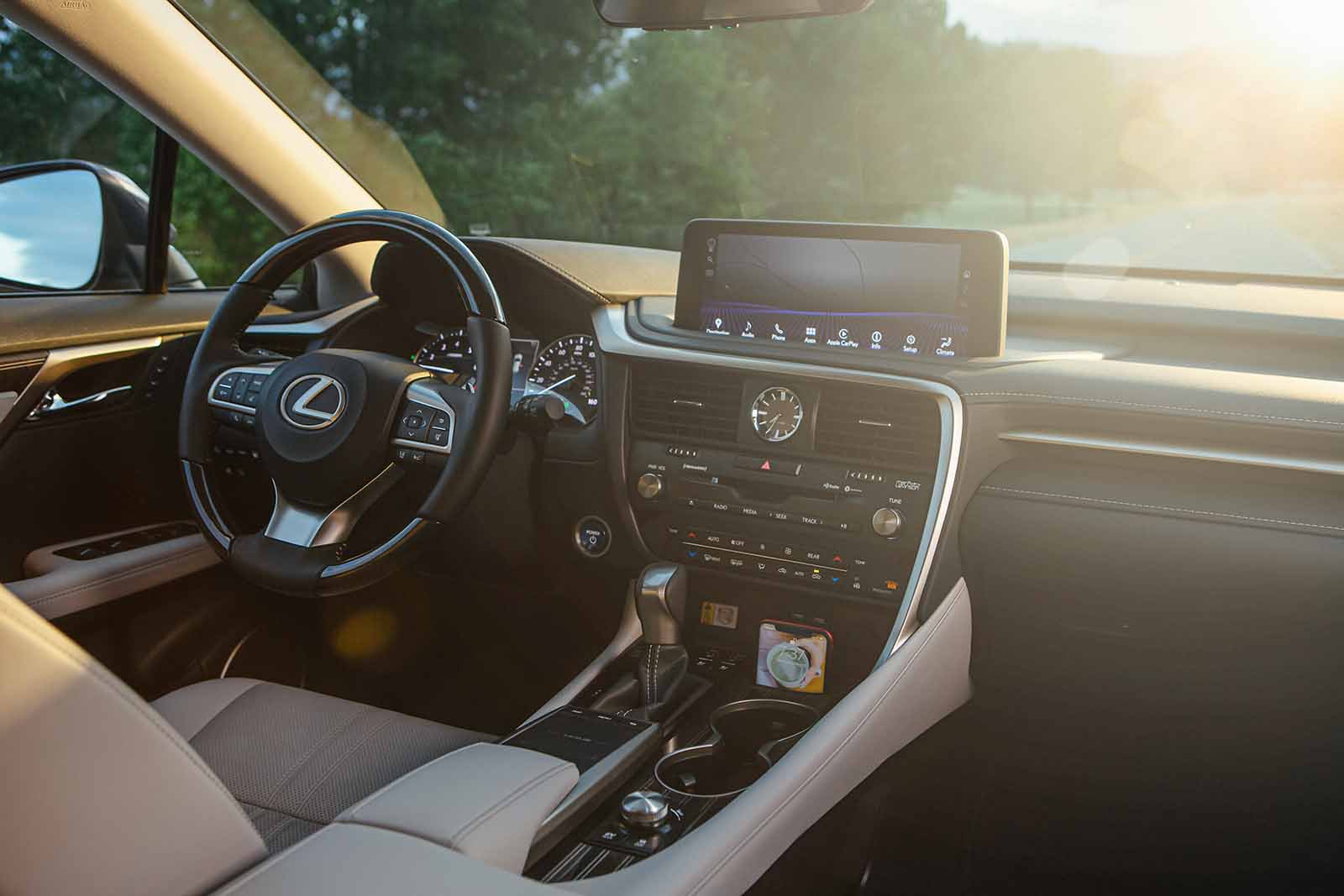 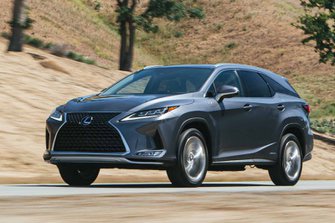