The two-door Wrangler isn't a cheap off roader like the Suzuki Jimny; in fact it costs more than some versions of premium SUV rivals, such as the Audi Q5 and BMW X3. There's little difference in list price between petrol and diesel variants, and the slightly pricier four-door Unlimited is worth considering for its added practicality.

It’s likely that the diesel engine will leave you with more money in your pocket in the long-run, though; its WLTP combined fuel economy figures suggest that up to 30.4mpg is possible, compared to 26.4 for the petrol. Both engines emit 192g/km of CO2, and will make company car users liable for the highest rate of Benefit-in-Kind tax.

The Wrangler received one of EuroNCAP’s lowest safety ratings when tested in 2018. It was awarded just one star, with limited impact protection and little in the way of driver assistance technology as factors that influenced its low score. It should be pointed out, though, that the Toyota Land Cruiser, its key rival, hasn’t been safety tested at all. 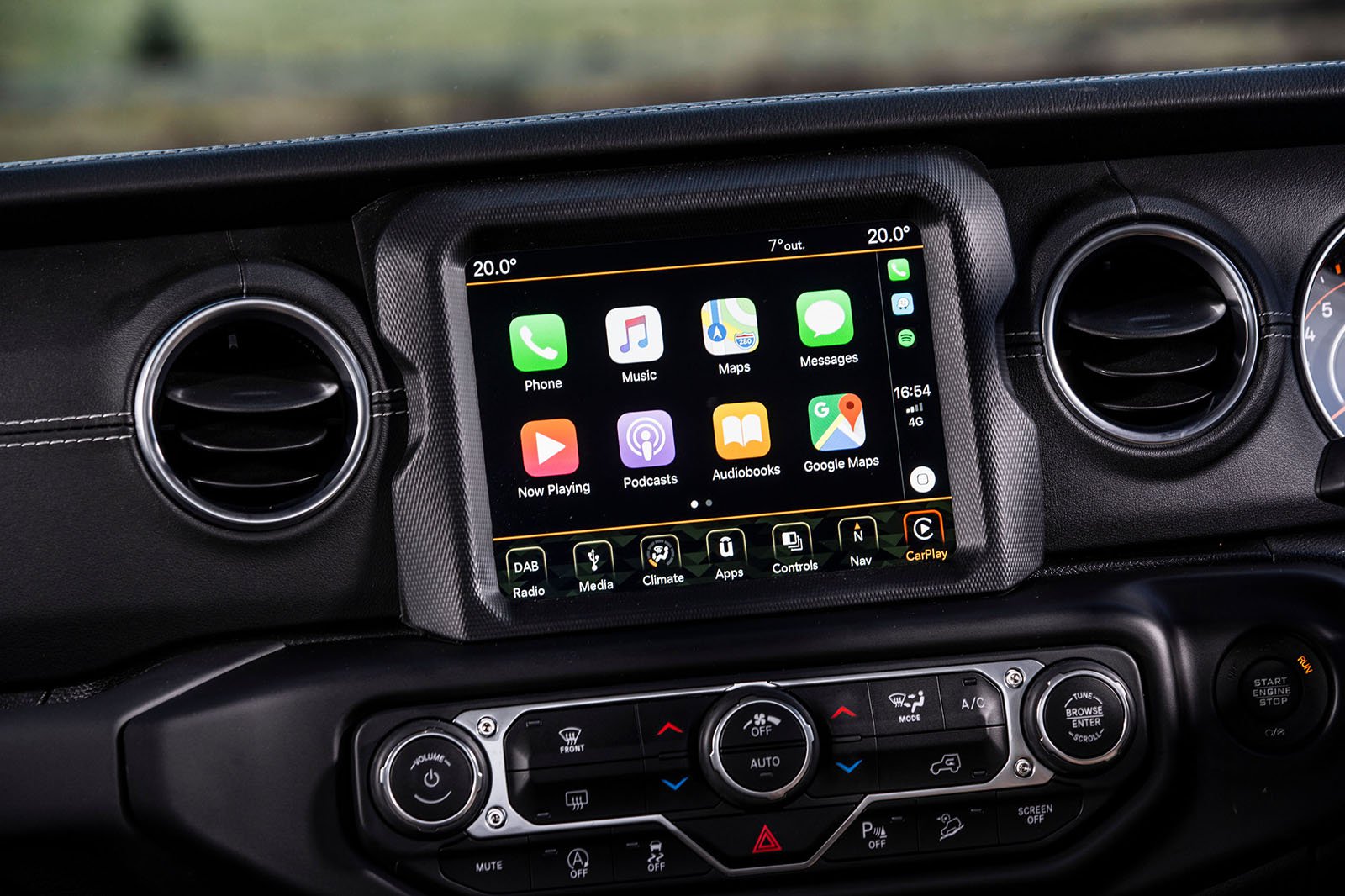 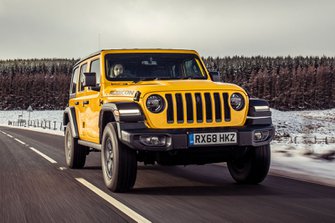 Superb to drive, yet with sensible running costs, it's one of...

The Jaguar F-Pace is brilliant to drive and surprisingly pract...

There are plenty of more practical SUVs, but few are as enjoya...