There’s absolutely loads of head room in the front of the Leon, and its seats slide back a long way, too. In fact, we can confidently say that no matter how tall you are, you’ll fit.

You’ll also find an array of storage spots dotted around the place. These include a decent-sized glove box and broad door bins, a tray for your mobile phone in front of the gear lever, two cupholders and a cubby under the front armrest.

If you’re thinking the Leon is bound to be a less practical choice than a Volkswagen Golf, you’re in for a surprise. It’s actually a longer car than its VW cousin and has quite a lot more rear leg room because of it.

Indeed, rear space is roughly on a par with that of the Ford Focus, although that car is more comfortable for a middle passenger because he or she doesn’t have to straddle such a big hump. 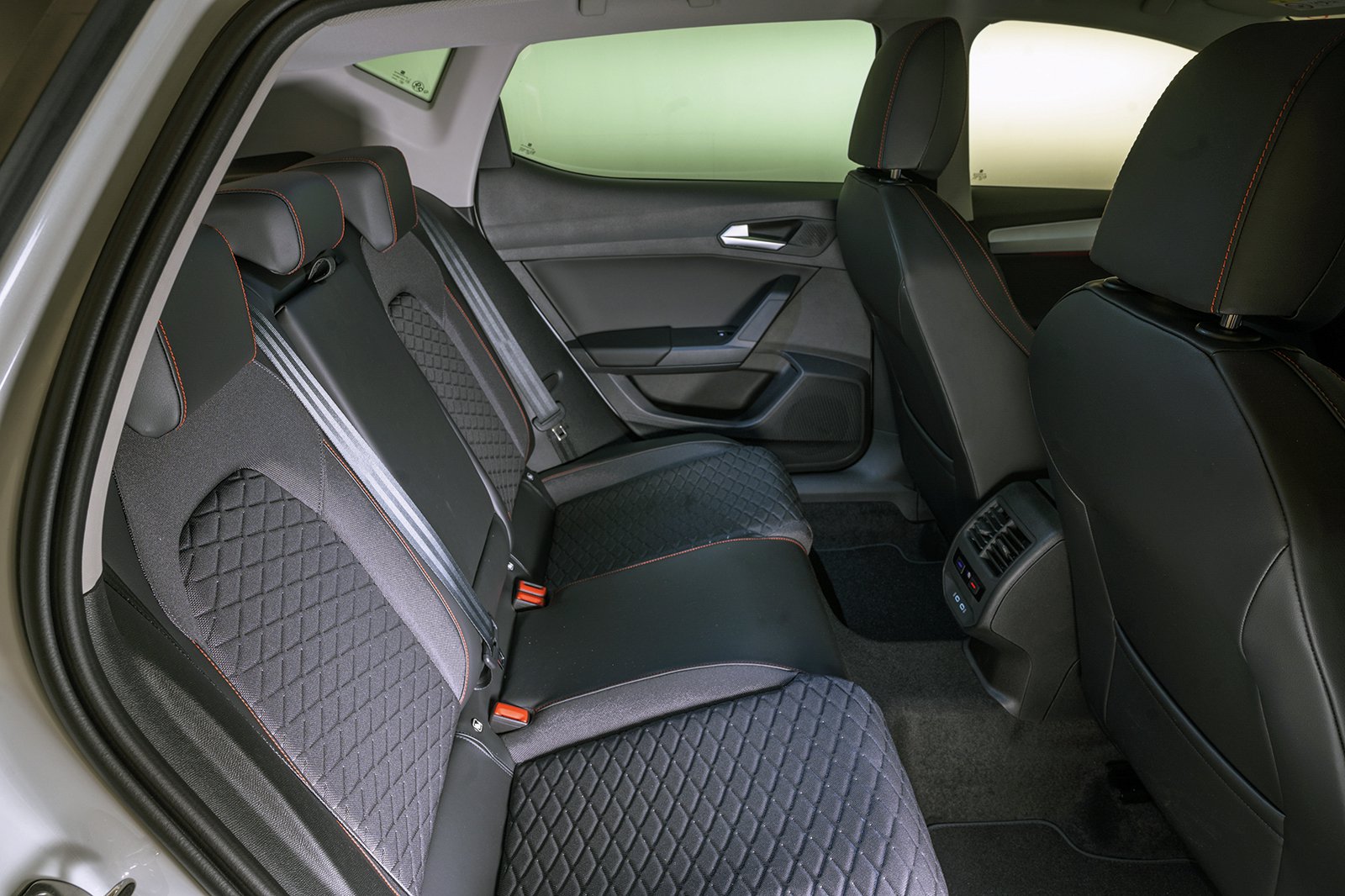 The Leon’s rear seats don’t do anything particularly clever, but they do fold in a 60/40 split for those occasions you need extra space for luggage.

There’s also a ski hatch, meaning you can carry two rear passengers in comfort and still slide a long, narrow load through between them.

The Leon’s boot isn’t up there with the real leviathans of the family car class – namely the Skoda Octavia and Scala – but it betters the Ford Focus and Volkswagen Golf for load-lugging ability. We managed to slot six carry-on sized suitcases below the parcel shelf (one more than the Golf swallowed), although there is an annoyingly big drop down onto the boot floor from the entrance.

That being the case, it’s a pity that Seat doesn’t offer a height-adjustable boot floor. One of these would also iron out the step in the floor of the extended load that you’re left with when folding down the rear seats. 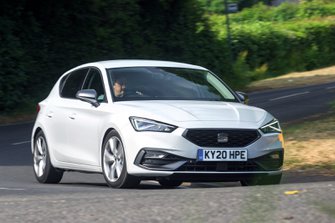 The Honda Civic is good to drive, has a big boot and comes wit...