The latest Renault Megane RS is one of our favourite hot hatches, but how easy is it to live with?... 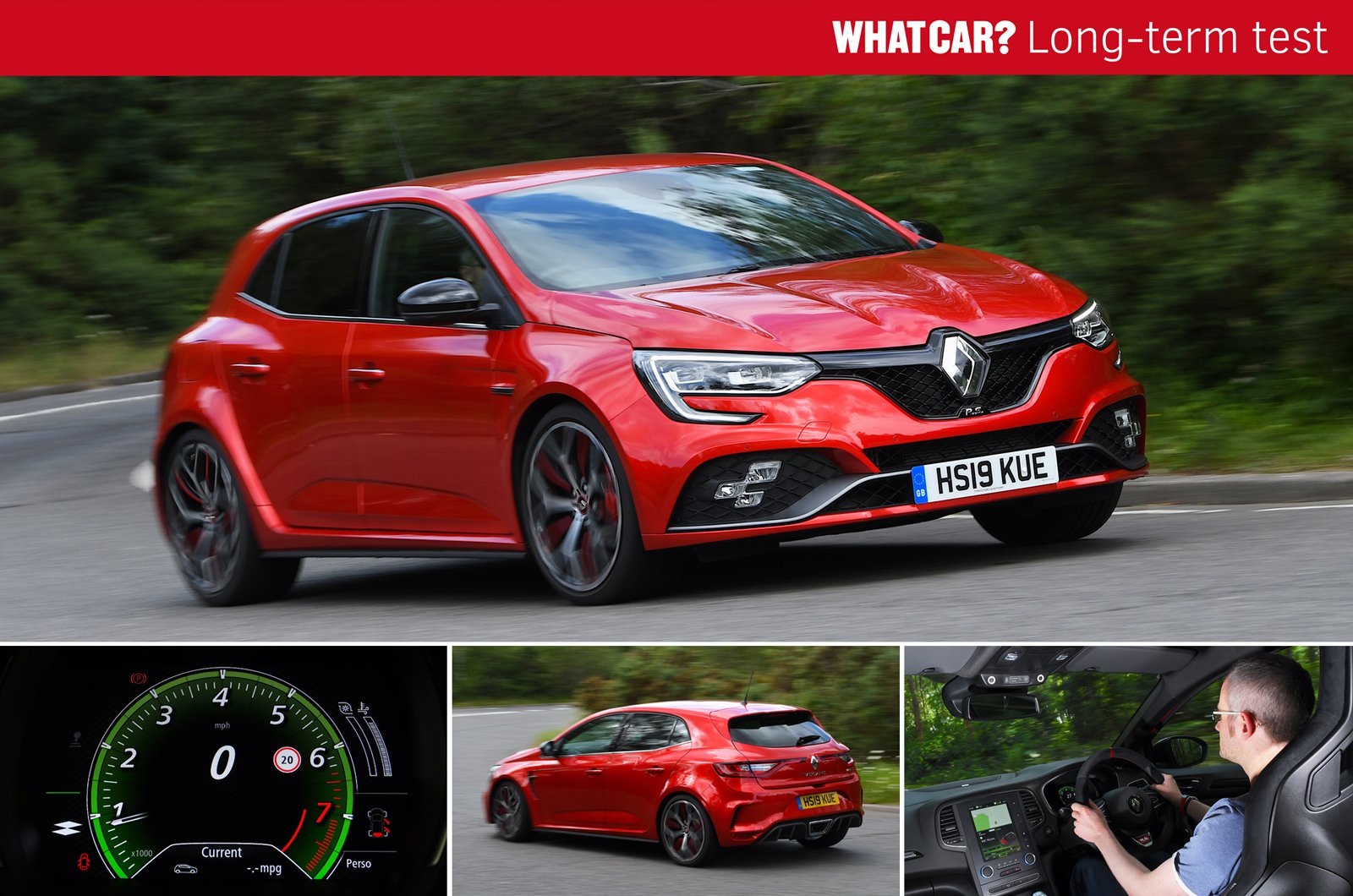 Renault has a long history of producing great hot hatches, but most have been at the hardcore end of the spectrum. What drew me to the latest Megane RS is the fact it promised to be great to live with every day, not just on a track day. But did it deliver on that promise? 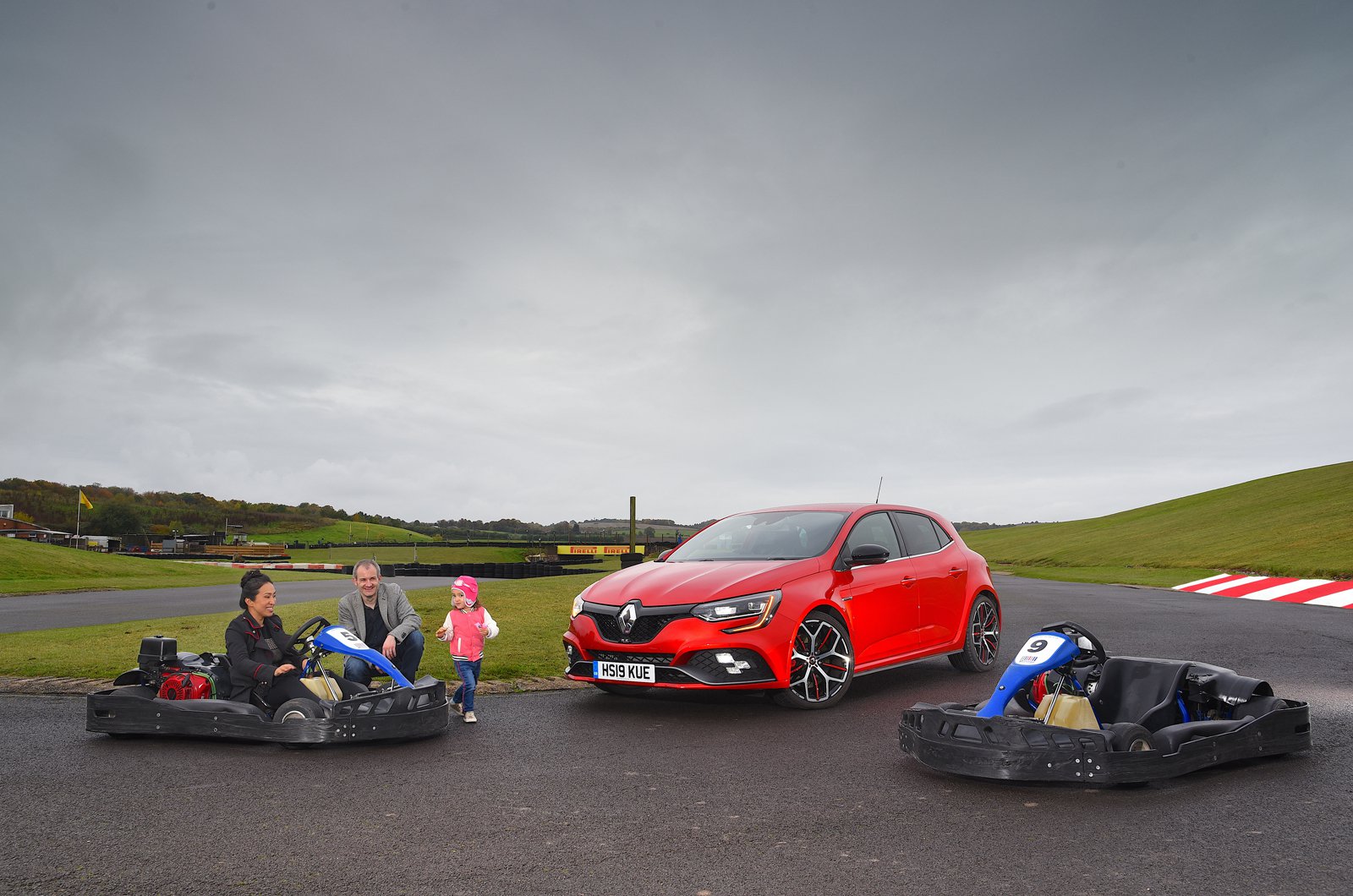 Well, if you’re after something that could easily be mistaken for a regular family hatchback until you put your foot down, then it’s probably still not for you. A Volkswagen Golf GTI, for example, is quieter at speed, more understated to look at and better at soaking up bumps.

If, on the other hand, you want a car that’s practical and civilised enough to cope with any journey, while still always feeling sporty, and which looks special enough to catch the eye without screaming 'boy racer', then I’d urge you to take a Megane RS for a test drive.

I went for the Trophy edition, which benefits from a 20bhp power hike over lesser variants (taking the total up to 296bhp), along with sharper accelerator responses and a freer-breathing exhaust that provides a fruitier soundtrack. But crucially, it’s no stripped-out road racer; standard equipment includes sat-nav, a DAB radio, dual-zone climate control and cruise control. 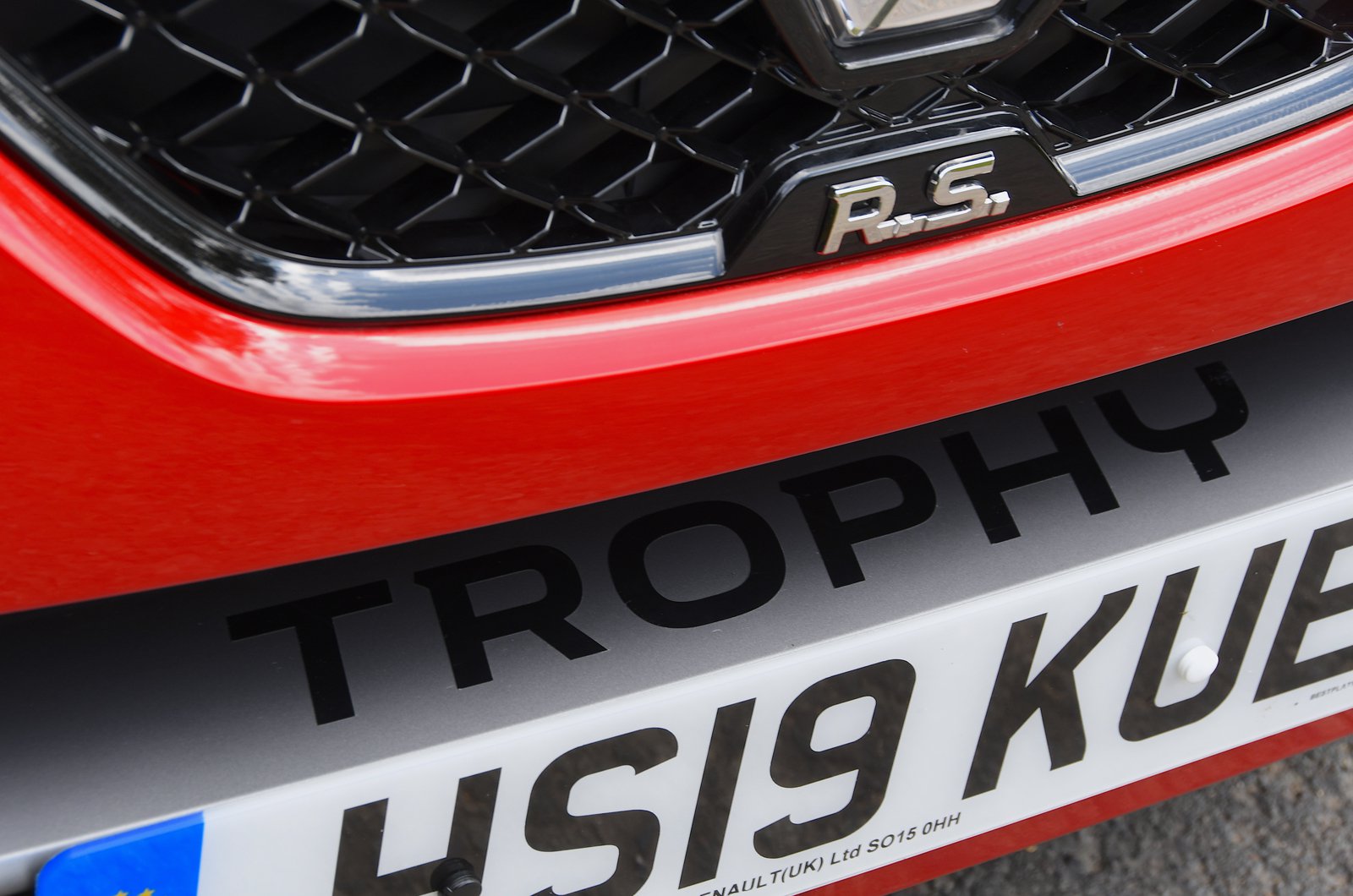 Then there’s the feature that’s perhaps most crucial of all to the character of the Megane RS: a system Renault calls 4Control. This turns the rear wheels in the opposite direction to the fronts at speeds of up to 62mph, resulting in an incredibly tight turning circle (ideal for tight urban streets) and greatly improved agility when the road opens up.

The eagerness with which the car dives into turns is staggering – particularly in the sort of hairpin bends that front-wheel-drive hot hatches tend to struggle with. And because the front tyres aren’t struggling to maintain their purchase on the road, you can get back on the power that much earlier.

However, 4Control also helps out on fast, sweeping bends and during motorway lane changes, because in these situations it steers the rear wheels in the same direction as the fronts, making the Megane feel super-planted and stable right when you need it to be. 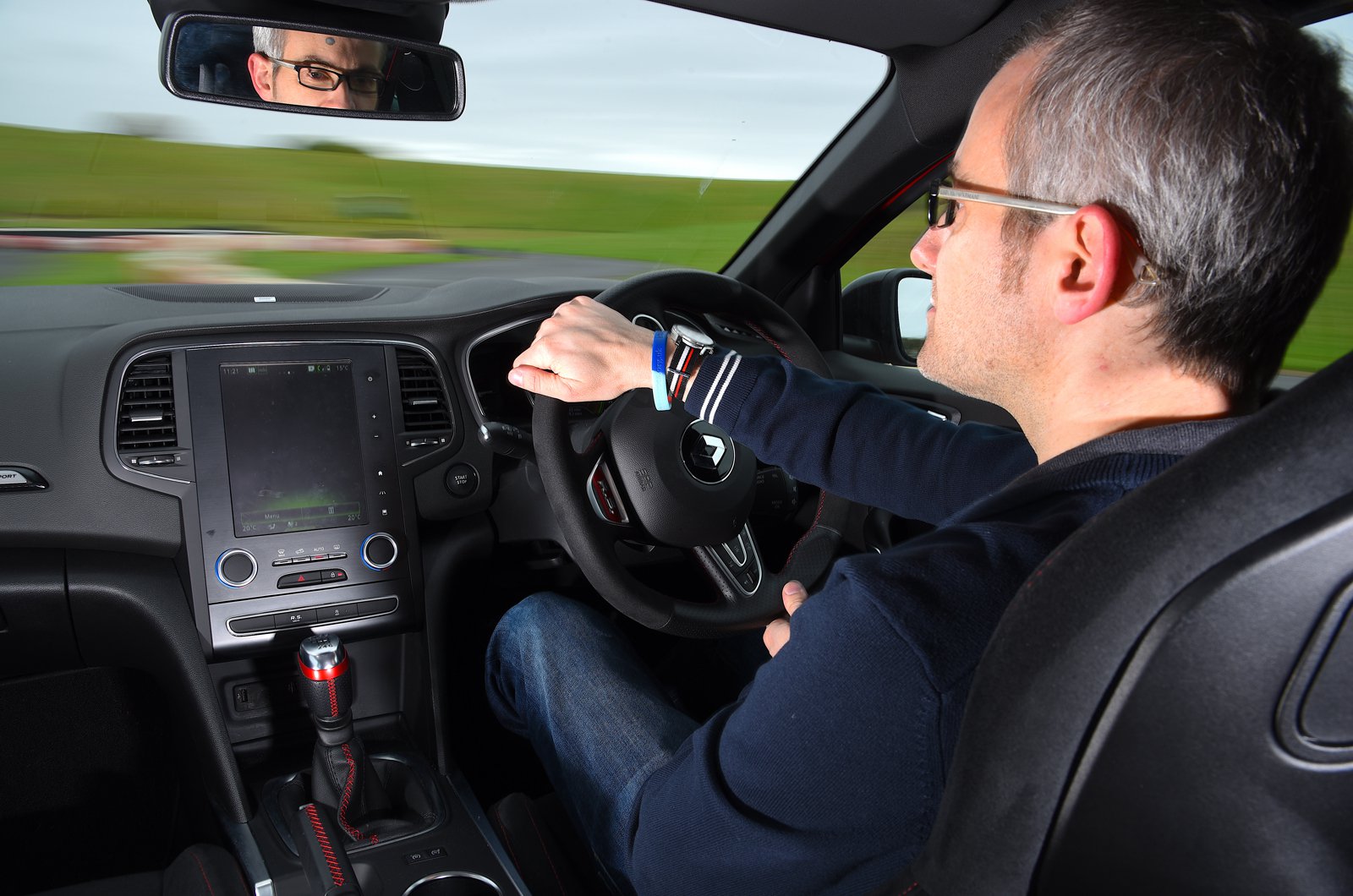 What’s less appealing on the motorway is the fact that you can always hear the engine, due to the fact that it's revving quite hard, even in sixth gear. This also has an impact on fuel economy, with mid-20s all I managed on such trips.

But, crucially, while the ride is on the firm side, you never feel like you’re being pummelled. So, my two-year-old daughter was able to fall asleep in the back or catch up on her colouring whenever she wanted. And my wife actually preferred being a passenger in the Megane to some of the SUVs I’ve run previously, saying their floatiness was far more likely to make her car sick than the odd thump over potholes.

Add in five doors in place of the three you got on the previous Megane RS, plus a surprisingly spacious interior if you specify the super-slim Recaro sports seats (a £1500 option), and the latest hot Renault really is a car the whole family can enjoy.

Thanks to Thruxton Motorsport Centre, www.thruxtonracing.co.uk

The Mégane RS isn’t the fastest hot hatch in the world, but it...