Can the latest SQ5's switch to diesel power give it the edge over our reigning sports SUV champ, the petrol-fuelled Macan S?... 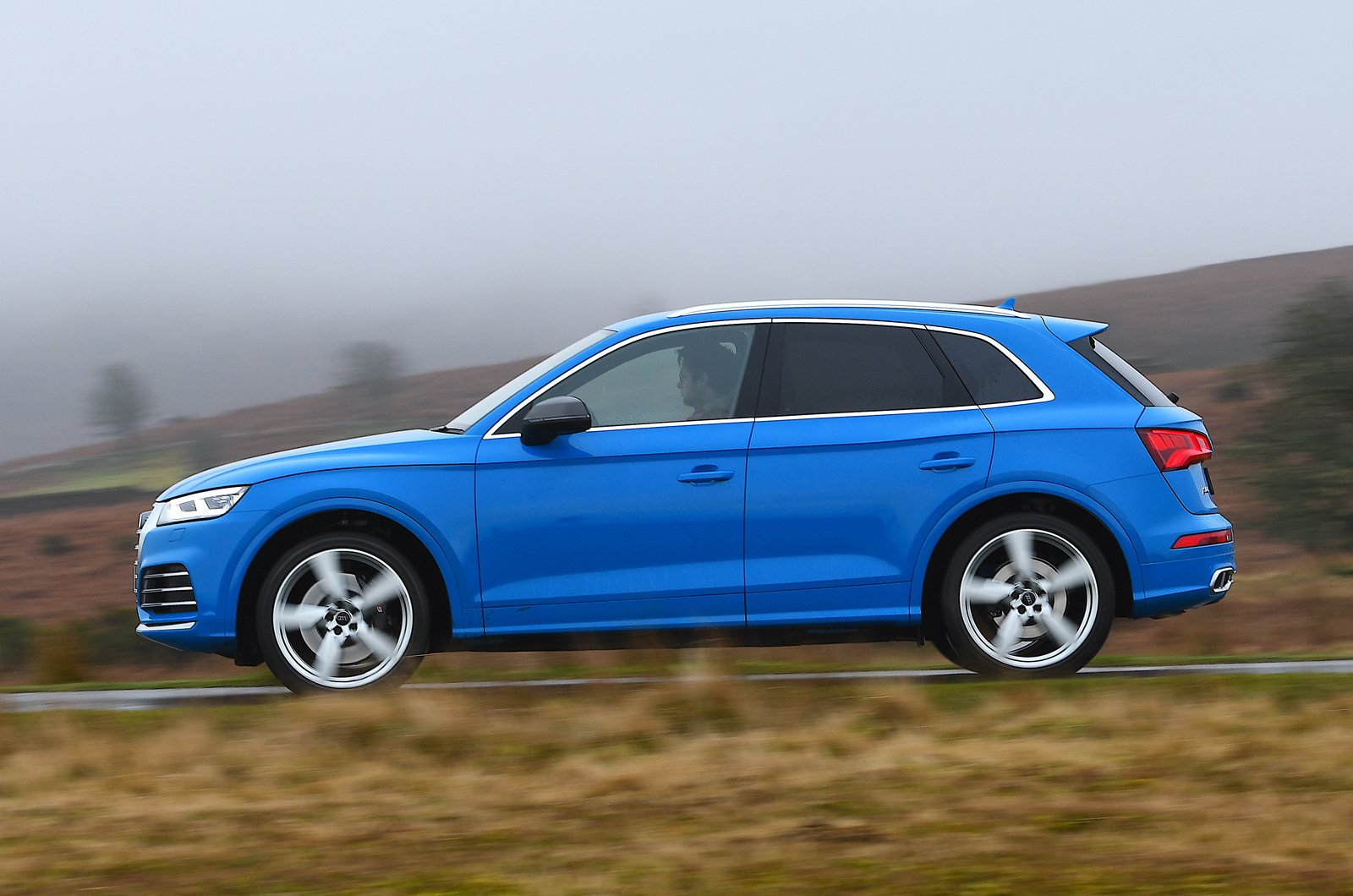 If you’re planning to sign up to a PCP finance deal, the Macan’s lower monthly costs will be very tempting. And even though you can get more than £4000 off the SQ5’s list price (whereas Porsche doesn’t offer any discounts), the Macan is slightly cheaper to buy outright.

The biggest surprise, though, is that the Macan extends its advantage when you factor in all the costs of ownership, despite the SQ5 being considerably easier on fuel (32.1mpg vs 24.0mpg in our real-world tests). Sell after three years and the Macan will leave you around £2500 better off, primarily because it holds its value much better. 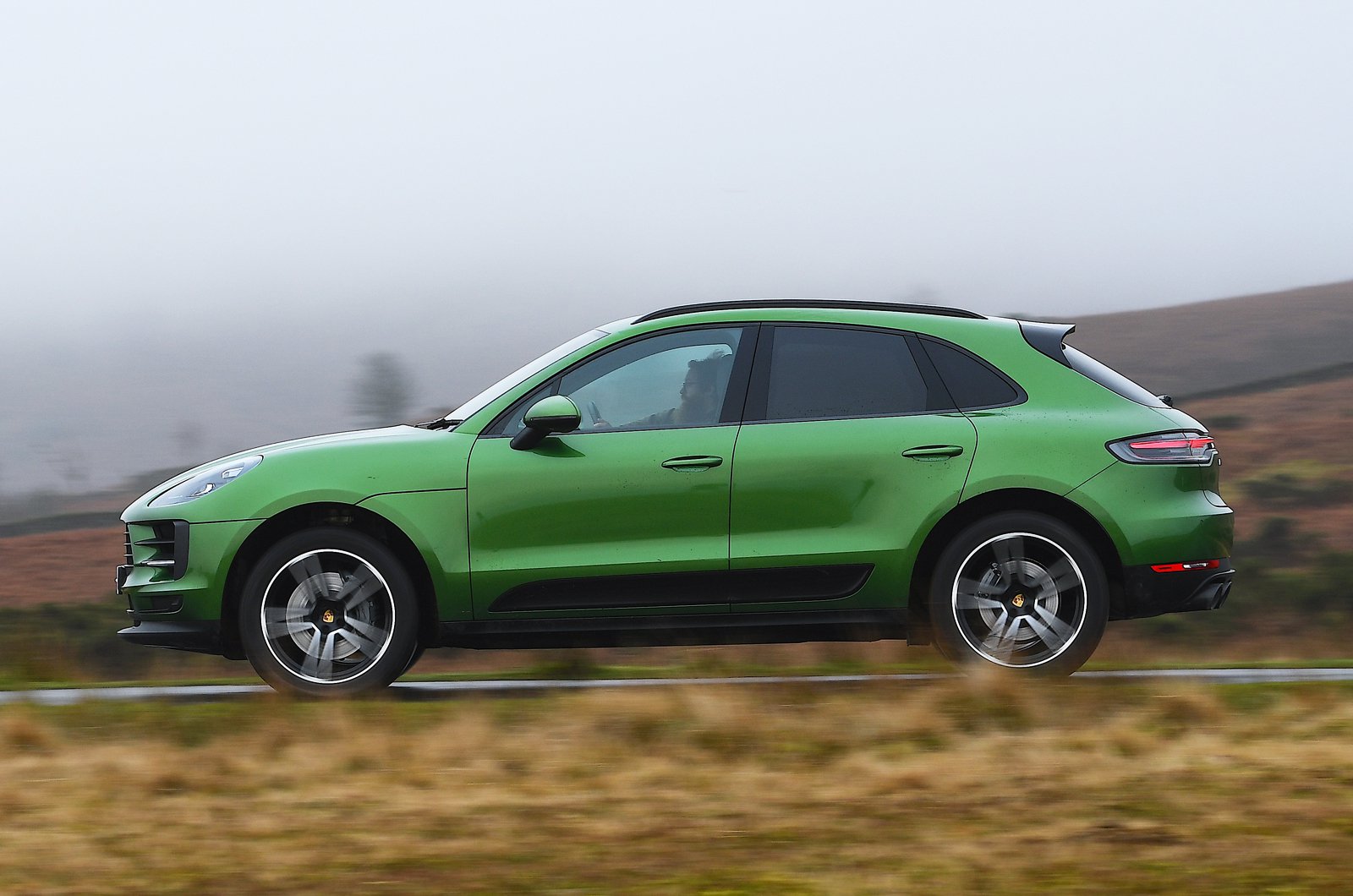 Having said that, we would recommend investing in some safety aids if you’re buying the Macan. Although lane departure warning is standard, automatic emergency braking isn’t, and it’s available only in conjunction with adaptive cruise control (for £893). That’s hugely disappointing, given that this crucial safety feature is standard on not just the SQ5 but also most sub-£20,000 hatchbacks.