Security experts at Thatcham Research have tested another seven models and rated four as poor for security against relay attacks using digital technology... 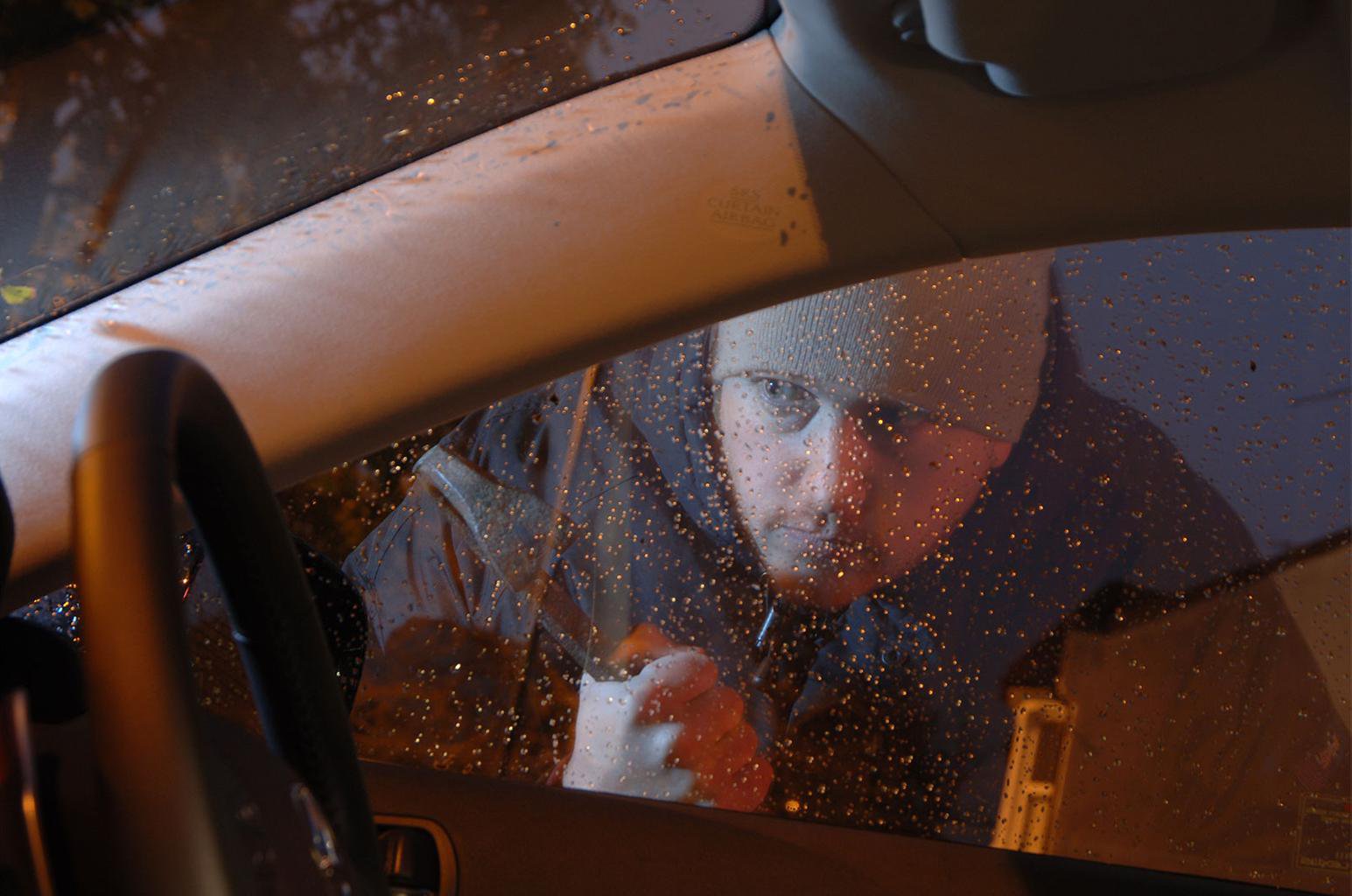 Thatcham Research has released a second batch of security ratings for new models that let consumers know how well they're able to withstand a range of theft methods including those using digital scanner technology.

While the BMW 7 Series and X7 and Porsche 911 were given 'superior' ratings, the DS3 Crossback, Mazda 3, Toyota RAV4 and Volvo S60 were all slated as being 'poor' because their keyless entry systems were susceptible to digital theft.

Richard Billyeald, chief technical officer with Thatcham Research, commented: "Were it not for the keyless entry / start vulnerability, all the cars assessed would have earned a 'good' rating or better."

Thatcham launched the new security rating system in March 2019 to give motorists a better understanding of how vulnerable specific new cars are to theft. The ratings cars can earn are ‘superior’, ‘good’, ‘poor’ and ‘unacceptable', and they're awarded based on how well a car performs in a range of security tests.

These include one that identifies digital vulnerabilities in keyless start systems, which make cars easier to steal using relay technology, and an onboard diagnostic port test, which reveals if this unit can be hacked to enable blank keys to be coded up for use with the car. Cars that fail these tests have their overall rating reduced by a level. 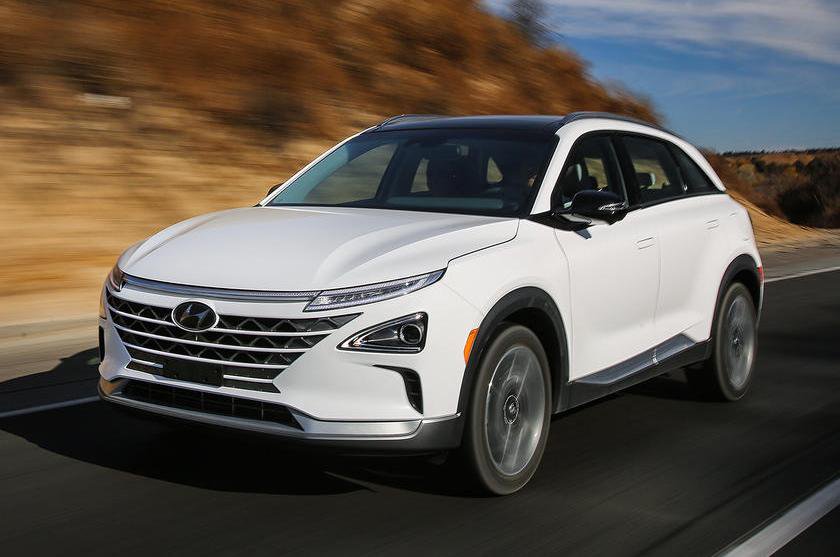 Of the 11 cars tested in March, six were rated as poor. These are the Ford Mondeo, Hyundai Nexo (above), Kia Proceed and Porsche Macan (top). Although these cars have other security measures rated as good, they don't have adequate protection from keyless entry theft.

In contrast, the Audi E-tron, Jaguar XE, Range Rover Evoque and Mercedes-Benz B-Class are rated as superior. They either use more secure wireless technology in their keyless entry systems or have keyfobs that go to sleep when they’ve not been used for a set time. 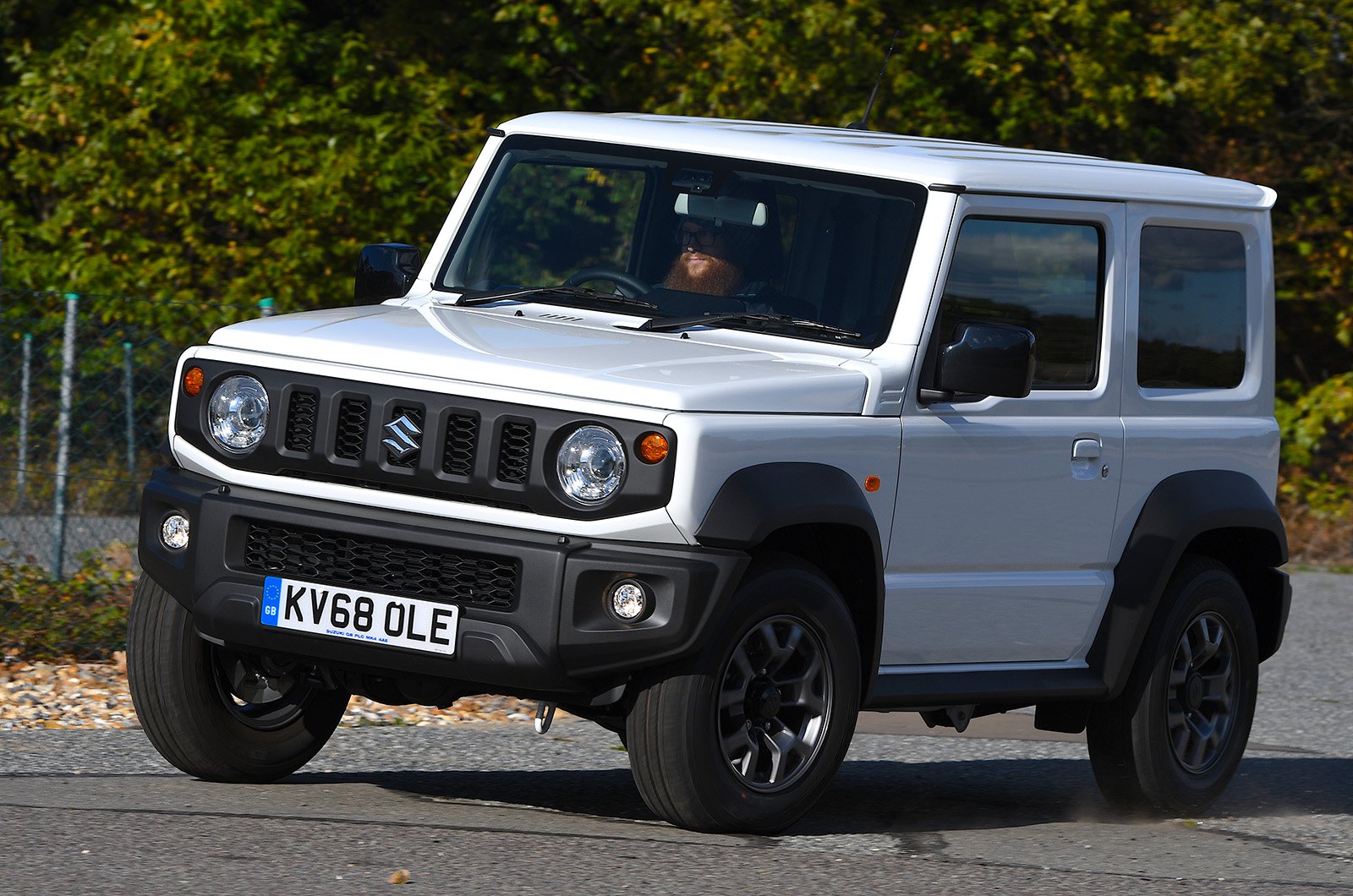 One other car was tested by Thatcham this year, the new Suzuki Jimny (above), and it gained the worst rating of all: unacceptable. Thatcham Research chief technical officer Richard Billyeald explained: "This car scores consistently badly across all criteria, missing some fundamental security features that consumers might rightly expect should be fitted to a new car."

He added: "The reason we’ve launched this new rating is to empower consumers about the theft risk of cars they may be considering buying. We’re focussing on keyless theft in particular because it gives thieves the ability to bypass 20 years of security improvements in a matter of seconds.”

However, the Society of Motor Manufacturers and Traders (SMMT) has criticised the new rating scheme. CEO Mike Hawes said: “It confuses rather than simplifies a very complex issue and will not help consumers, rather offering a signpost to thieves and increasing the risk of targeted criminal activity.”

Car security: how to keep your car safe

Cars are getting smarter at an astonishing pace. The ‘connected car’ of the future will become a reality far sooner than you think. In fact, a lot of this technology is already available in some form or another. For example, even many entry-level cars now come with Bluetooth and keyless entry. Is all this clever technology secure, though?

A new report suggests that some of the best-selling new cars in the UK, including the Ford Fiesta, Volkswagen Golf and Nissan Qashqai, can be stolen using what's called a 'relay attack', where thieves relay the signal from your car keys through a transmitter and use that to unlock the car. In fact, when the German General Automobile Club tested 237 keyless cars, it found that 230 of them could be easily accessed using a relay attack.

In response, the Society of Motor Manufacturers and Traders (SMMT) has said that the industry is taking vehicle crime "extremely seriously". Chief executive Mike Hawes said: "New cars are more secure than ever, and the latest technology has helped bring down theft dramatically with, on average, less than 0.3% of the cars on our roads stolen.

"Criminals will always look for new ways to steal cars; it’s an ongoing battle and why manufacturers continue to invest billions in ever more sophisticated security features."

So, how does a relay attack work and what can you do to prevent it? Below and over the next few pages, we'll explain all. 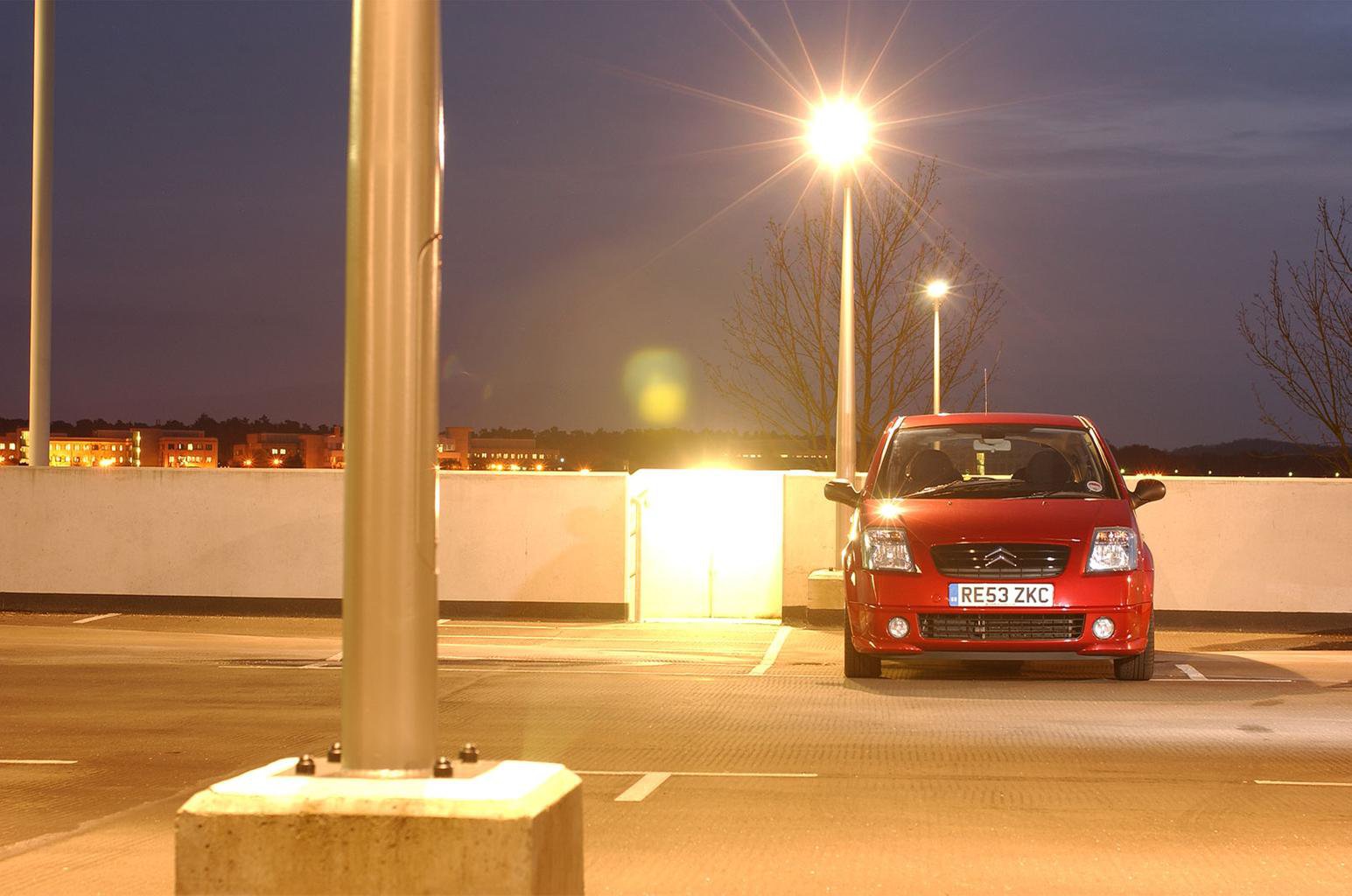 How do thieves steal cars without the keys?

One of the latest ways thieves can steal a car without taking the keys is relay theft.

This usually involves two people working together using relay transmitters that can be bought online for around £100. These boxes capture the signals emitted by certain key fobs.

One person waves a relay box around outside the car owner’s front door to grab the signal from a key that could have been left on a hallway table. This is passed on to the second person who’s standing next to the car with another relay box, which receives the signal and uses it to unlock the car. The thieves can then simply drive the car away.

Other thieves use even cheaper gadgets to steal cars. With an interceptor costing just £30, a thief can stand near your car while you lock it and record the code sent out by the key. The equipment then cleverly calculates the unlocking code for your car and allows them to gain access to it and drive off.

The good news is there are some measures you can take to minimise the risk of your car getting hacked.

Next: Car security – top tips to protect your car >