More for you |
Best electric car discounts: every EV Target Price revealedNew issue of What Car? magazine on sale nowBest used city cars for less than £2000 (and the ones to avoid)UK car sales fall to worst level on record due to coronavirus lockdownBest used small cars
Home
News
Electric cars coming soon
news

Electric vehicles still account for a tiny proportion of car sales, but that could soon change, because these upcoming models push the boundaries of performance, range and desirability... 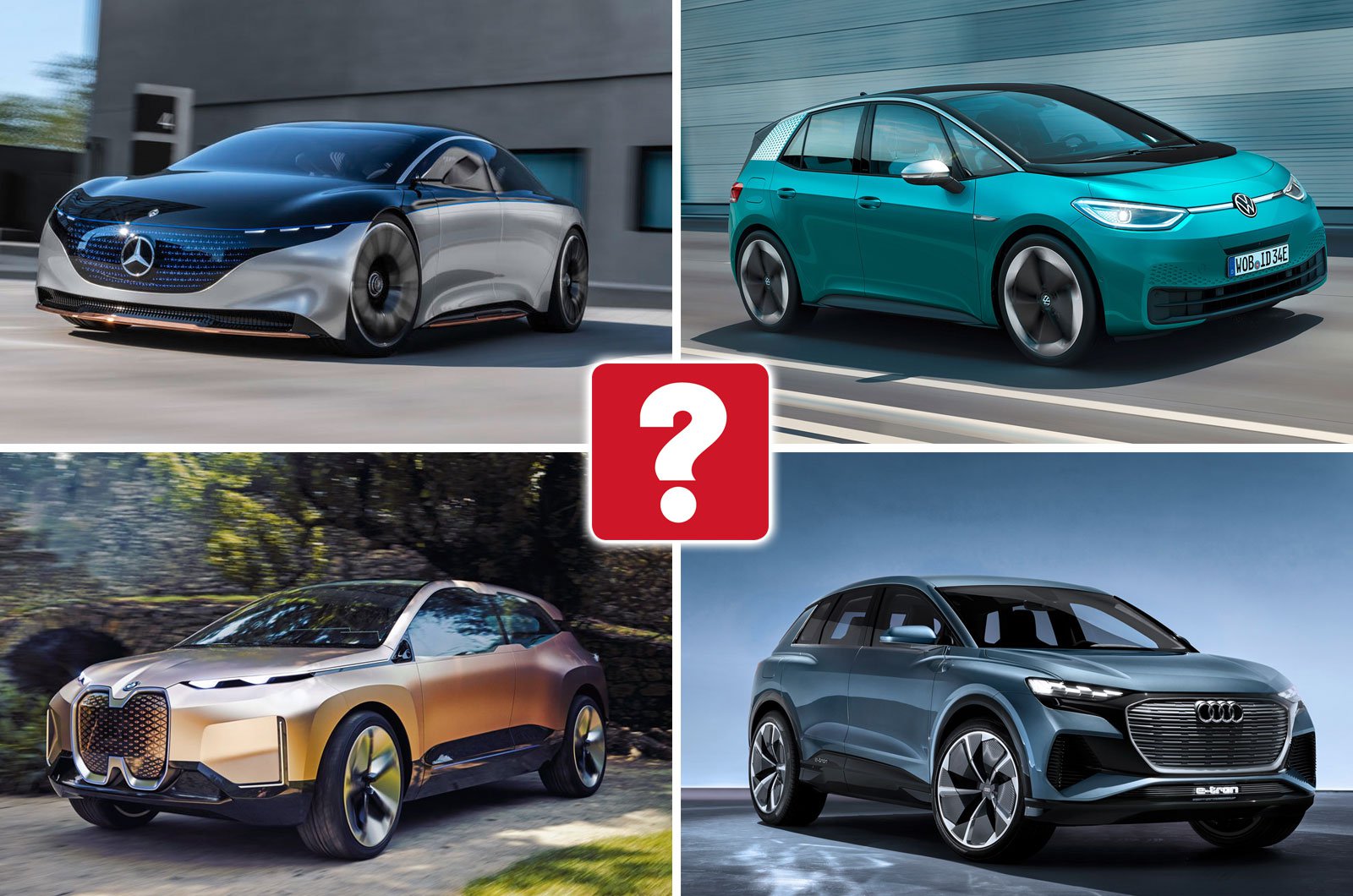 Demand for electrified cars has surged in the past four years, with registrations increasing from around 3500 in 2013 to almost 160,000 by the end of 2018. However, they still represent a tiny proportion of the UK car market.

One of the main reasons for this is that fully electric cars have traditionally had quite a limited range between charges, making them unsuitable for long journeys. However, that's no longer the case, and the best are now fantastic all-rounders; indeed, at the 2019 What Car? Awards, the Kia e-Niro became the first-ever fully electric model to be named overall Car of the Year.

That's the good news if you like the idea of going green and reducing your motoring costs, while the even better news is that a host of manufacturers are preparing to launch new models that further push the boundaries of style, range and technology. Here we take a look at what's coming when, starting with the Honda E. 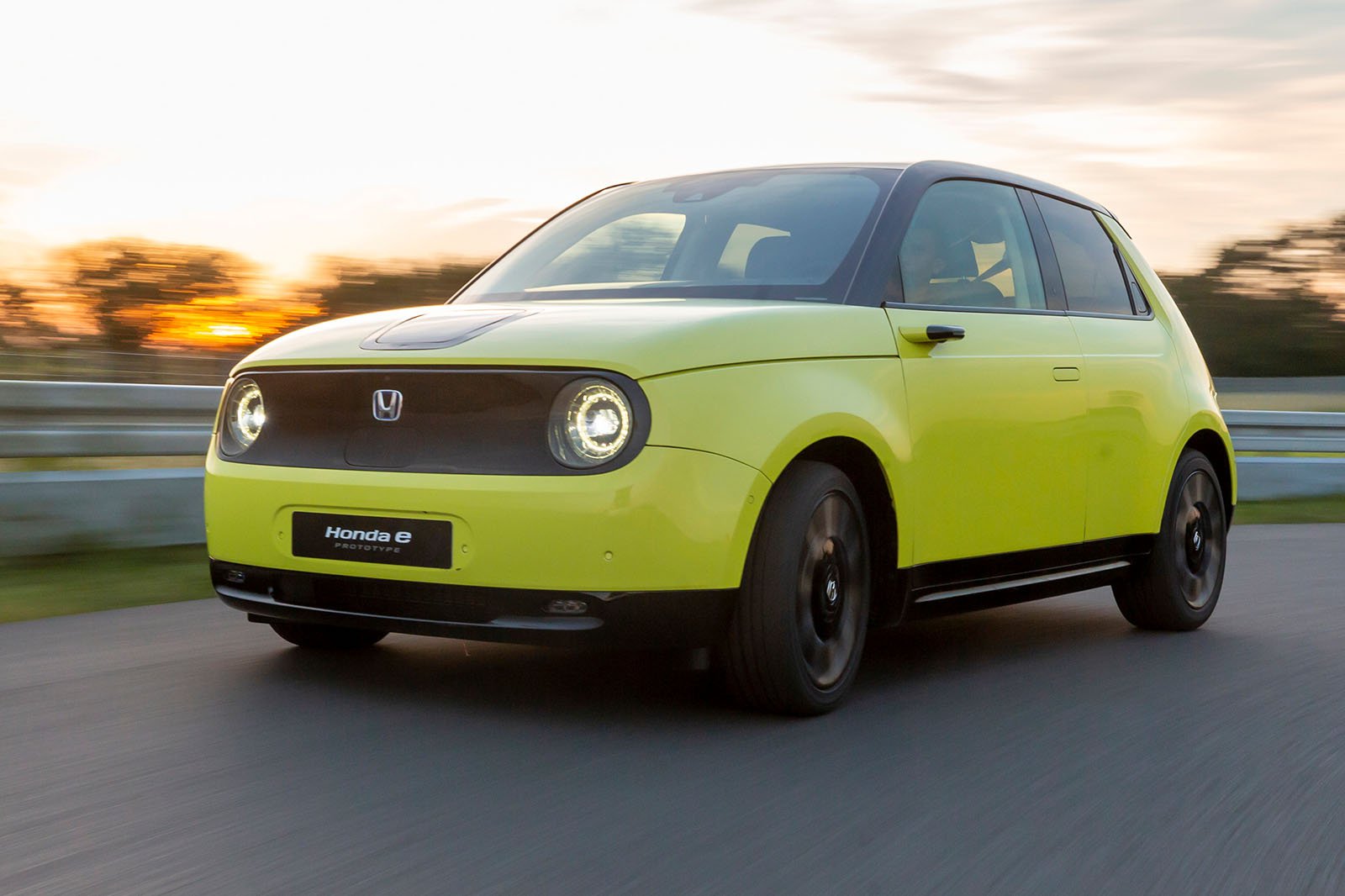 Meet the most exciting upcoming model of 2019 – as crowned by What Car? readers at our most recent awards, where it garnered almost eight times as many votes as the runner-up.

The Honda E is a rival to the BMW i3 and Renault Zoe, and keeps the modern, minimalist styling of the 2017 Urban EV concept on which it's based. However, it gains rear doors to aid practicality.

The door handles sit flush with the body and pop out only when needed – much like those on the Jaguar I-Pace. And the car even eschews traditional door mirrors for cameras that show rear-view images on small screens placed in each corner of the dashboard. 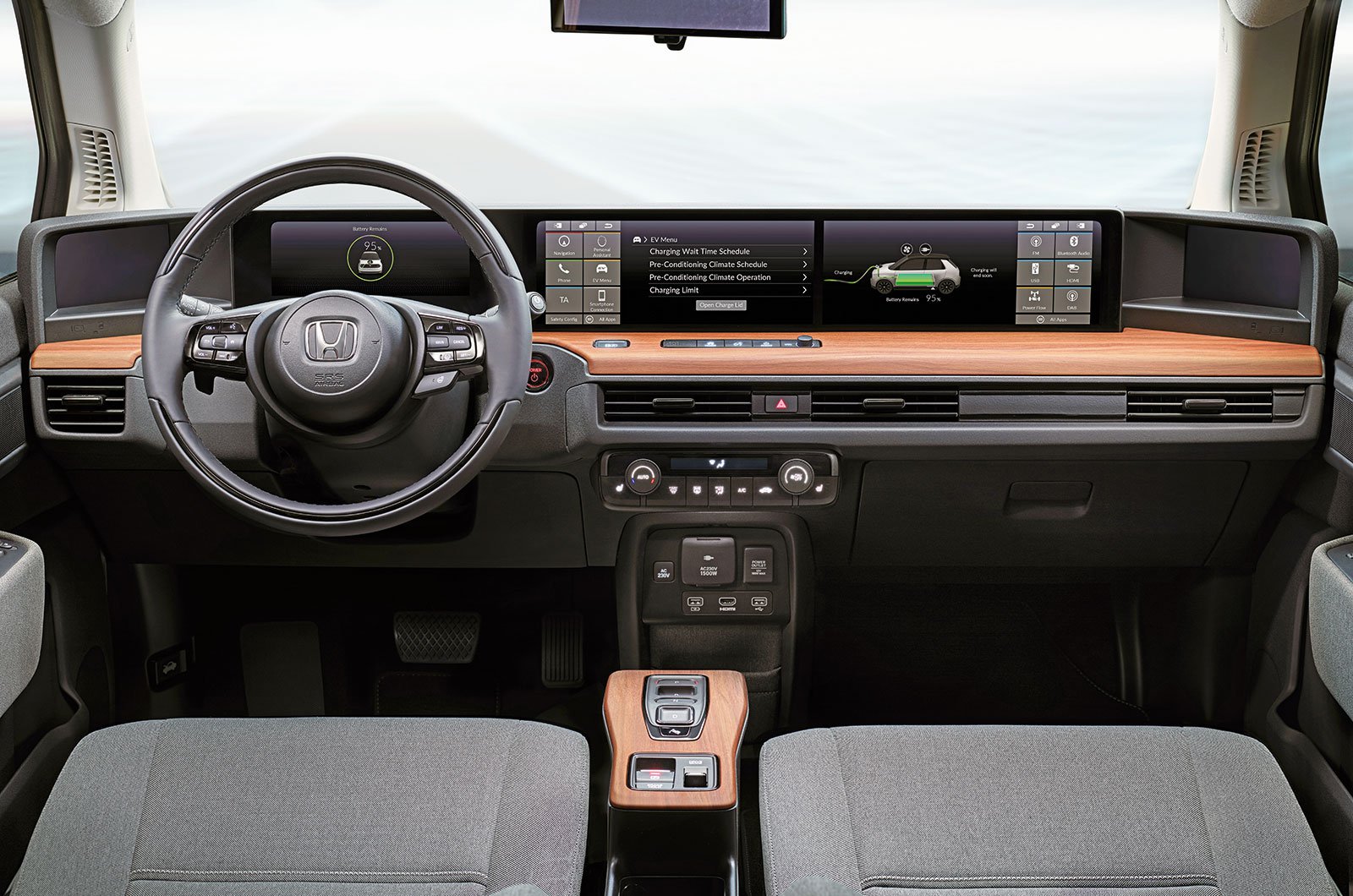 Indeed, much of the original Urban EV’s futuristic interior remains, including dual 12.0in infotainment screens alongside a digital instrument panel. The screens are surrounded by wood trim, with multiple charging points and connectivity below for smartphones.

The presence of an HDMI connection point suggests at least one of the infotainment screens will be able to play videos. Meanwhile, other luxuries include heated front seats, a digital rear-view mirror, and a voice-controlled personal assistant.

The Honda E can travel for up to 125 miles on the latest WLTP test cycle, with power coming from a single electric motor mounted at the rear of the car.

While the E's range is less than some other mainstream electric cars, Honda considers it enough for city dwellers, who are its target market. By comparison, the i3 has an official range of 193 miles and the Zoe 186 miles, although they returned 121 miles and 146 miles respectively in our Real Range test. The upcoming Mini Electric, meanwhile, can travel for up to 144 miles between charges. 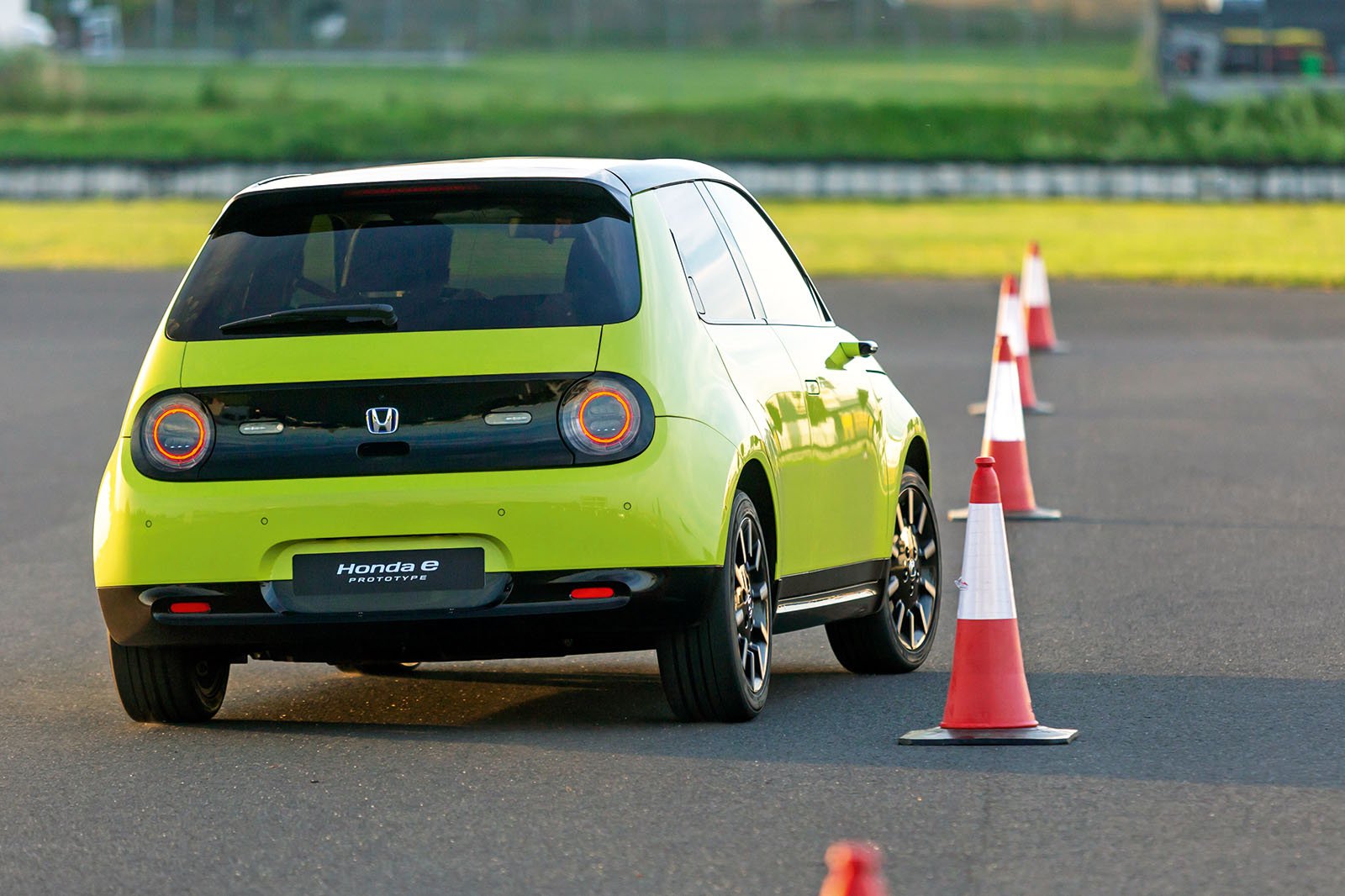 Charging the E to 80% of capacity takes just 30 minutes using the latest rapid chargers, although that time will increase significantly if you use a less powerful wall-mounted charging point at home or an on-street charger. The car’s charging port is hidden just beneath an illuminated Honda logo in the car’s front grille. Our first drive in a late-stage E prototype revealed that this electric Honda certainly feels nimble on city streets.

So, how much will it cost? Prices start at £29,960 for the car in its standard form, or drivers can pay £32,160 for the Advance model, which comes with an autonomous parking system, a digital rear-view mirror and an upgraded stereo. Those prices don't include the government's £3500 electric vehicle grant. That pricing makes the E cheaper than the current BMW i3, but slightly more expensive than the upcoming Mini Electric. Of more signifcance to the majority of buyers, perhaps, is that finance payments for the E are due to start at just less than £300 per month.

The E is built on an all-new electric car platform, opening the door for more electric cars from Honda to follow in its footsteps – if it’s a sales success. First up will be small sports car that takes inspiration from the two-seat Sports EV concept shown in 2017. A small electric SUV is also thought to be among Honda’s plans.