How dependable are cars as they get older? Here’s what the owners of family cars between six and 15 years of age have told us... 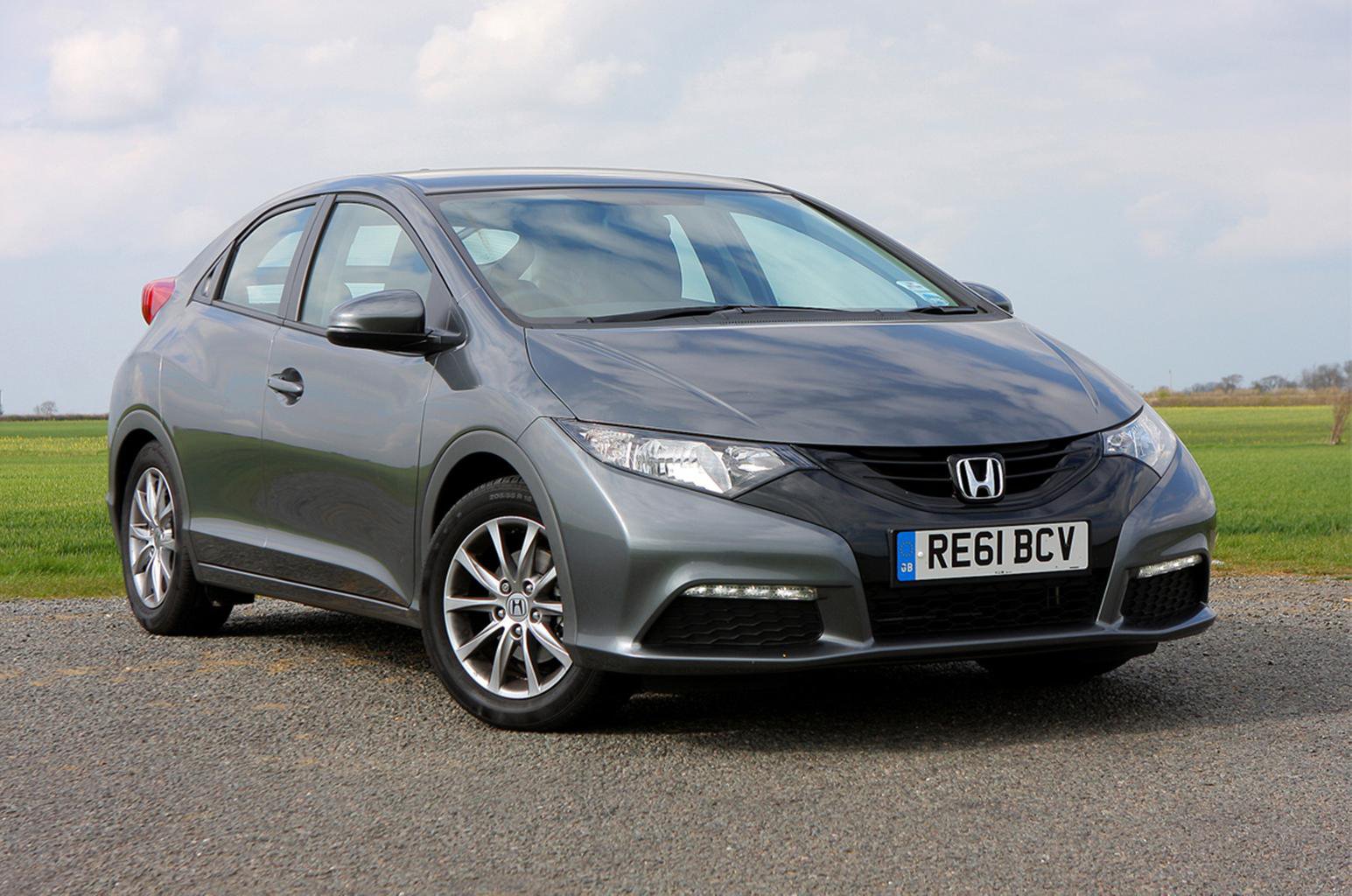 Just 4% of previous generation Honda Civics had an issue, according to owners, and most of the areas concerned were minor. Most problems were sorted out the same day and more than half of work was done for free under warranty; where owners did pay, repair bills ranged from £101 to £300.

Owner comment: “It’s well made, has lots of equipment and is bomb-proof when it comes to reliability”

Save money on a new Honda Civic with new car deals  >>

Only 14% of Toyota Auris owners said their car had suffered a fault, with the fuel system being the most frequently cited area, followed by bodywork, brakes and non-engine electrics. All of the faulty cars could still be driven and were out of the garage the same day, while three-quarters of the repairs were done for free, with none of the bills topping £100.

Save money on a new Toyota Auris with new car deals  >>

Owners reported that 19% of Hyundai i30s had problems, with the majority of them being to do with the brakes, followed by issues with engines and their electrics, as well as gearboxes. Fortunately, most of those cars could still be driven, two-thirds of the work was done under warranty and no bills exceeded £500.

Save money on a new Hyundai i30 with new car deals  >> 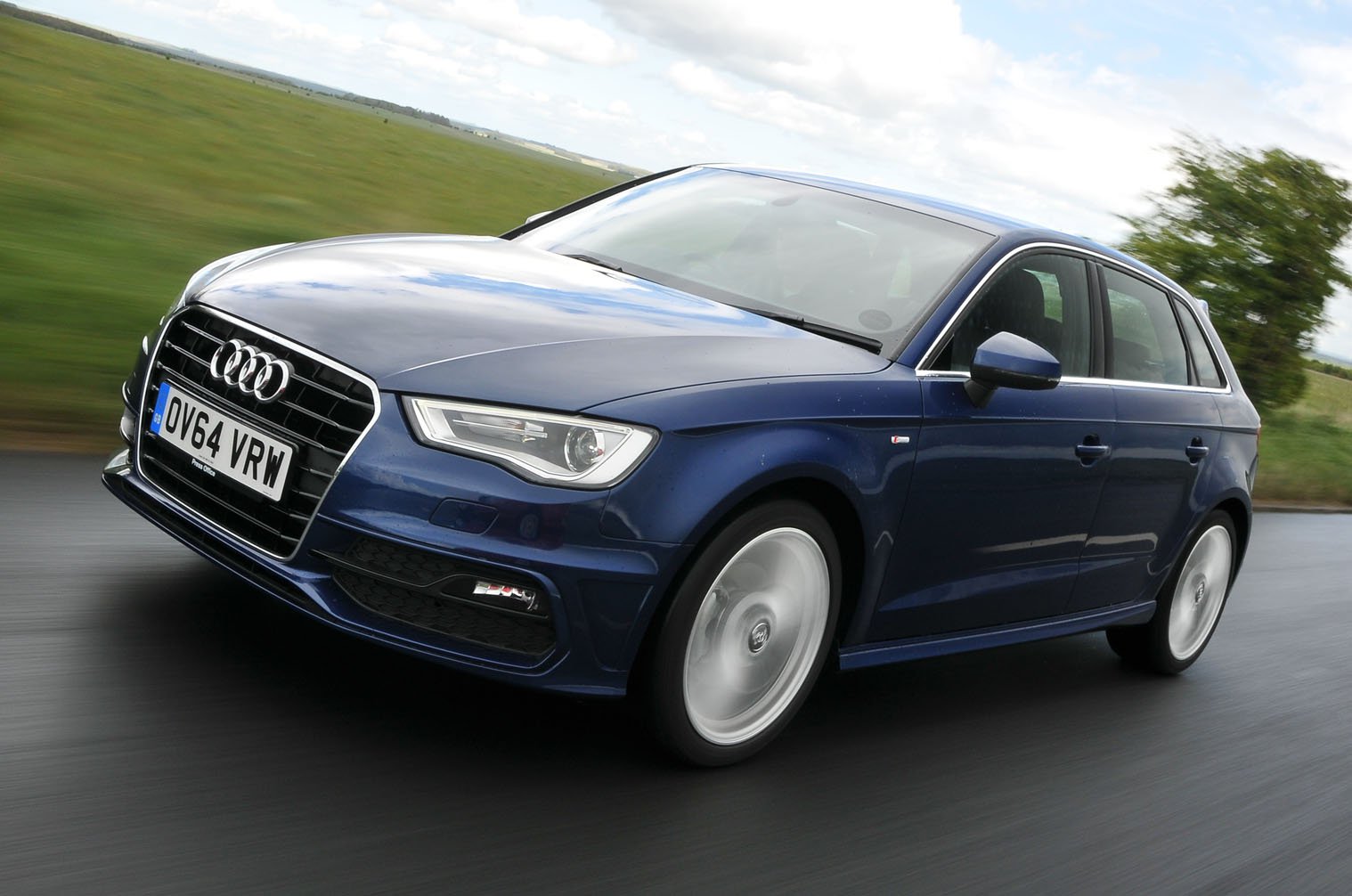 Diesel cars take the bottom three slots in this class. More than a third (37%) of diesel Audi A3s had a fault, and 22% of them were with the engine - a serious area. Other problem areas included bodywork, brakes, engine and non-engine electrics and suspension. Most cars could still be driven, but around a third of bills ranged from £500 to £1500.

Owner comment: “Repair bills have put a £6k hole in my bank account in the past year”

Save money on a new Audi A3 with new car deals  >>

Owners told us that diesel Ford Focus models suffered almost twice as many faults as petrols; 50% had a problem, compared with 29% of petrols. Worryingly, the engine and its electrics each accounted for 14% of issues. The battery, brakes, exhaust and suspension were also problematic. Around half of cars couldn’t be driven, and although most bills didn’t exceed £200, some were more than £1500.

Save money on a new Ford Focus with new car deals  >>

A hefty 36% of diesel Volkswagen Golfs had at least one fault. The areas concerned were diverse, ranging from the air conditioning system, battery and brakes to engine electrics and suspension. Around a quarter of the cars were rendered undriveable, and although most of the repairs cost less than £500, some topped £1500.

Save money on a new Volkswagen Golf with new car deals  >>

< Previous | Next: Most reliable executive cars >