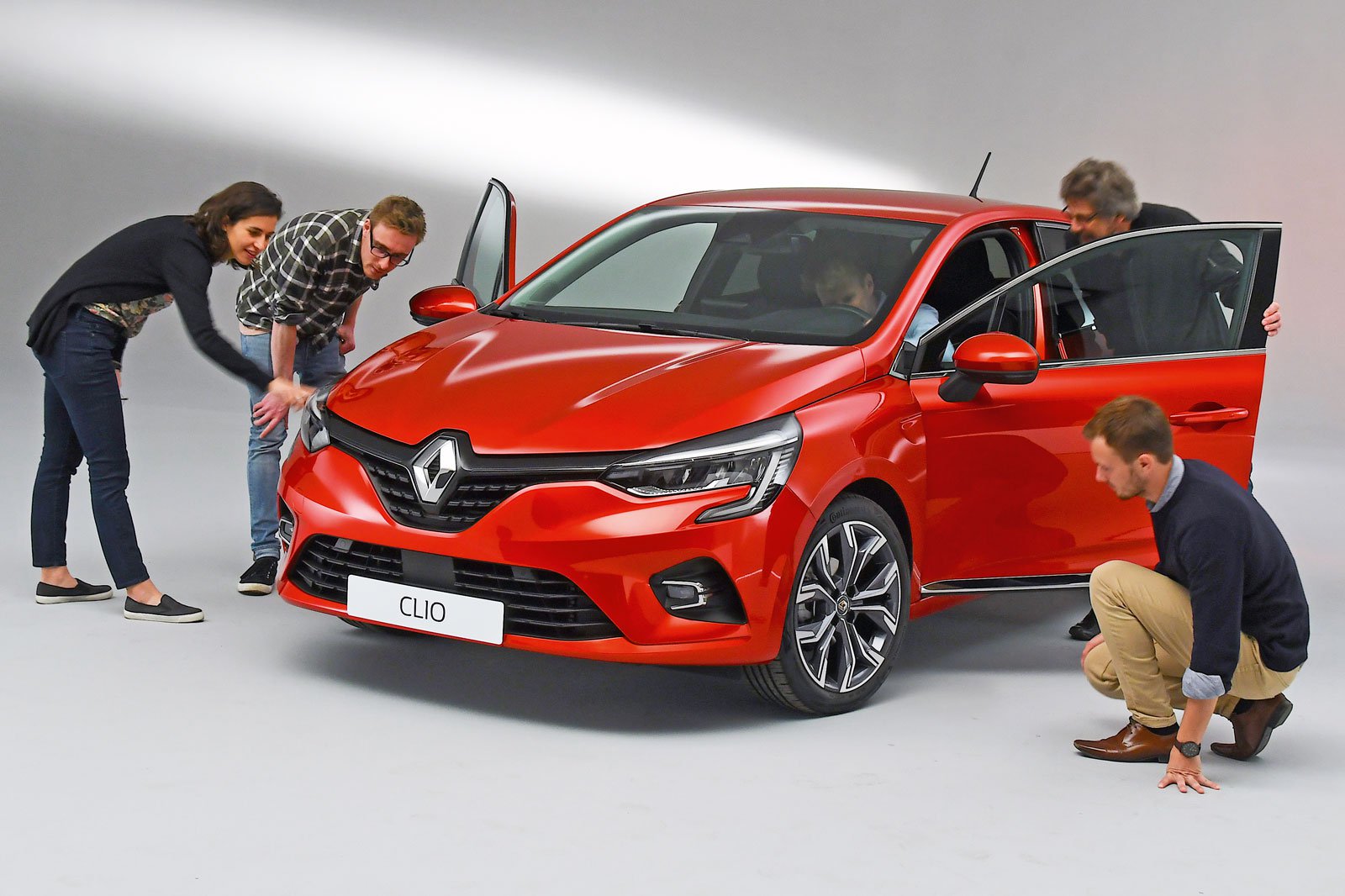 As it approaches its 30th birthday, the Renault Clio has a lot to celebrate, having surpassed 15 million sales globally and thus become the best-selling model in the French firm's long history.

It will arrive at its big bash in brand new, fifth-generation form. Fresh underpinnings should improve its ride and handling, while it has evolutionary exterior styling – apparently because the way it looks is cited by customers as primary among its attractions.

However, the changes are much more pronounced inside. The design is centred around a 9.3in infotainment touchscreen and a digital instrument panel (7.0in or 10.0in). Renault also says the new Clio’s materials are the plushest of any small car, although Audi and Mini might raise an eyebrow at that.

The engines will be 1.0-litre and 1.3-litre turbo petrols and – quelle surprise! – a 1.5-litre diesel. More relevantly, the Clio will next year become the first of its ilk to offer plug-in hybrid power.

Is Clio numéro cinq enough of a progression? To find out, we invited our readers to sample it. 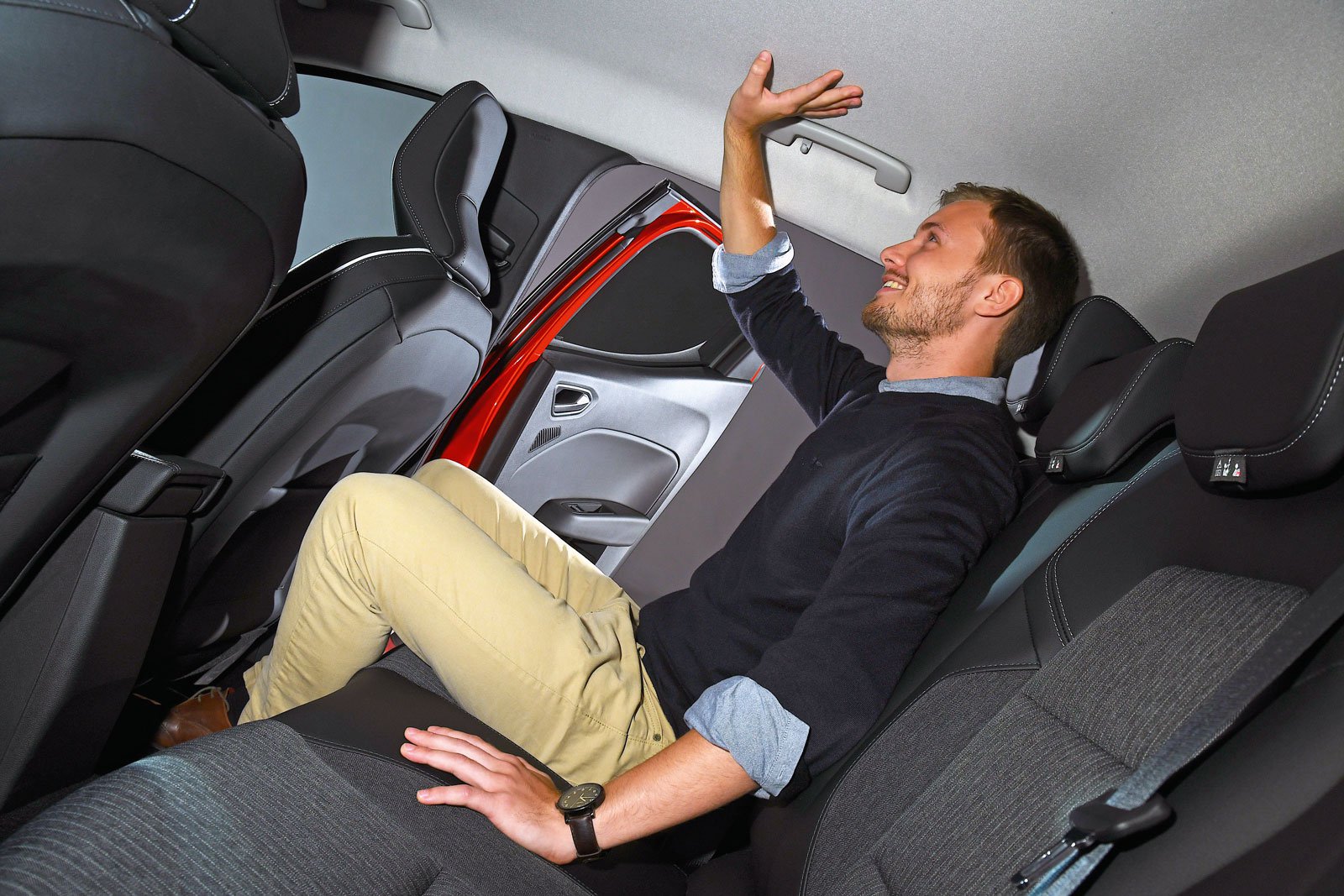 “I’m looking for something to replace the old Ford Fiesta I learnt to drive in, and the new Clio really caught my eye. It’s a more refined, much sleeker version of the old design, which still looks beautiful today.

“There are loads of really cool features on the car, but what stands out most is how many modern safety systems you get as standard; I especially like the lane-keeping assistance and automatic emergency braking. The ambient lighting is really cool, too; you can choose the colour, or when you select Sport driving mode, everything glows red.

“I’ve never seen such a large infotainment touchscreen in a car like this; that should make it far easier to see things like the sat-nav when you’re driving, and it’s unusual that it’s positioned portrait rather than landscape. I quickly learnt how to navigate the menus, and it reacts immediately when you press it.

“The seats are very comfortable, and there’s lots of room for me, at 5ft 10in tall. Having sat in the Mk4 Clio and then the new Mk5, I was surprised at how much extra space there is, given that the car actually hasn’t grown at all.

“Hybrid power is an excellent addition to the Clio; I just hope that model won’t be a lot more expensive than the petrols. I’m not sure why Renault is still making a diesel, though.” 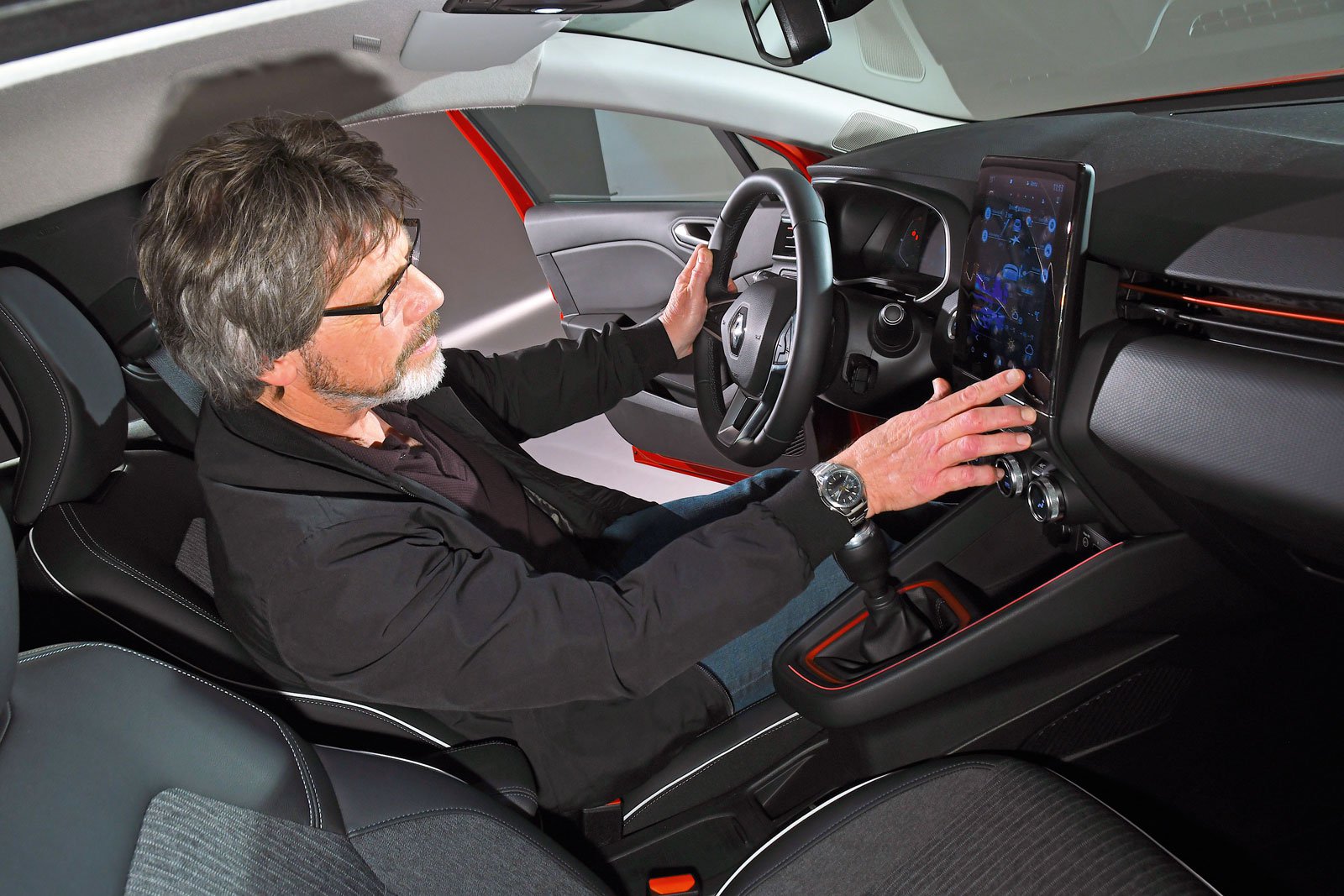 “I’m now on my fourth Clio, because they’ve always handled really well, although more so the Mk3 than the current Mk4.

“I think it’s good that Renault hasn’t completely overhauled the styling of the Clio, as it did between previous generations. The Mk4 was a bit too curvy and heavy-shouldered, so the look of the Mk5 is definitely an improvement. It’s softly angular, rather than properly curvaceous.

“The interior design is now much less like a late 1990s home stereo; it’s a bit Volkswagen but with a softer touch – really nice. Plus, the quality of the materials, particularly the plastics, and the fit of the panels are much better.

“As for the digital instrument display, it’s impressive, but it needs to be reliable. It used to be rot and rust that killed cars; these days it’s technology that can’t be updated or costs a fortune to fix.

“It’s easy to get comfy in the driver’s seat. It’s low and sporty – ready for a new RS [hot hatch].

“It’d be great if Renault could use its hybrid tech to enhance the RS’s performance; a Formula 1-style boost button would be fantastic.” 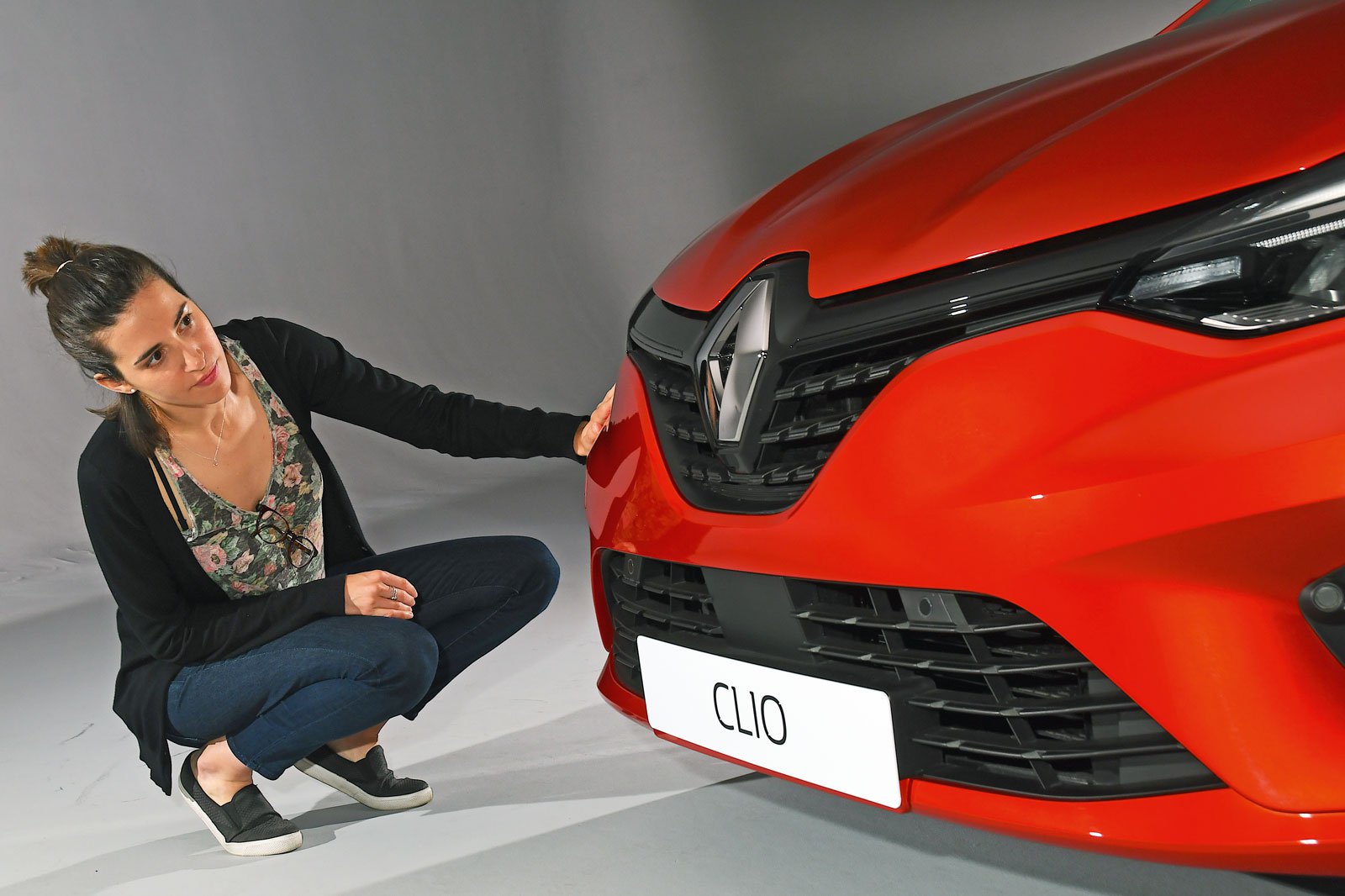 “I currently drive my boyfriend’s SUV, but I don’t like it, because it’s too wide for city streets. So I’m looking to buy something small.

“I’ve always liked the Clio, Fiesta and Corsa, and this is definitely the best-looking Clio so far. It’s actually quite big: still small, but no longer tiny, with a large boot and five doors [only]. So I could easily go out in it with my friends.

“The styling is cute; if it were too aggressive, I wouldn’t like it. It’s not trying to be a sports car.

“The styling isn’t too different from the old Clio’s, though; the main difference is inside. It looks more futuristic, with the larger, tablet-style touchscreen. The infotainment system is fairly simple to use and looks good.

“There are lots of impressive features, too. I’m very keen on the parking cameras, but not the lane-keeping assistance. Options like heated seats are nice, too.

“The seats are very comfortable, and I found it easy to set up the perfect driving position for me. Space in the back is fine as well.

“Living in London, I’d definitely choose the plug-in hybrid over a normal Clio. It seems the way forward to me, because I’m not sure the [similar-sized] electric Renault Zoe has enough range.”

Read our full review of the new Renault Clio >

Why finance is better than cash for buying a new car