All GT Coupes use AMG’s mighty twin-turbocharged, 4.0-litre V8 engine, with the ‘entry-level’ model – the GT Edition 476 – offering 469bhp. That figure jumps to 569bhp for the GT C, and a quite astounding 577bhp for the GT R and racier GT R Pro. Now, this engine is no shrinking violet: in all iterations it sounds booming and brutish, and its engineered-in pops and crackles are more tantalising than the strait-laced song of the McLaren 570s's motor. The Porsche 911’s flat-six engine and the Audi R8’s V10 both sound less contrived, though, and more like true sporting thoroughbreds.

And of course, with all versions producing well over 450bhp, it shouldn’t come as a surprise to learn that the AMG GT is quick – the slowest version will accelerate from 0-62mph in 4.0 seconds, while the GT R and GT R Pro drop that time to 3.6sec. That's a match for a 911 Carrera 4S, but, believe it or not, still slower than a 570S or R8 Performance.

Impressive as straight-line speed is, though, it's not the only element to focus on. A successful sports car also needs to be rewarding to drive, and this is where the GT misses the high watermark set by its rivals. Compared with a 911 or 570S, it's heavy, and that heft (between 1650kg-1700kg) makes it feel cumbersome and considerably less agile. The standard steering isn't precise or intuitive enough to breed confidence, either, while the versions with rear-wheel steering add an element of nervousness that you don't get with 911s. Or a 570S, which on road or track, is unquestionably superior.

In the hardcore GT R and GT R Pro, you get a curious-looking yellow knob just above the air-con controls. Twisting this changes the level of interference from the stability control system; at one extreme, the software will step in immediately to help if you’re a bit enthusiastic with your right foot. At the other, you’ll have to rely solely on your driving skills to control how much of the 577bhp is going to the rear wheels. The latter setting is intended solely for track use.

In essence, the GT – in every form, including the GT R Pro, with its numerous aerofoils and winglets that make it look like a racing car – feels more like a toy rather than it does a truly serious sports car.

It doesn't make up for its dynamic shortcomings by being particularly easy to live with, either. For those who want to cross countries quickly, a BMW M8 offers a softer ride at speed than the entry-level AMG GT Edition 476. Oddly, the most extreme GT R Pro's manually adjustable suspension is firmer but better controlled, so in some respects it is the most comfortable car in the range. Still, in most situations, a 570S is better still. Then there's the road noise. As is the case with the 911, the GT's massive wheels and tyres cause noticeable amounts of drone at 70mph; this grates after an hour or so at the wheel. 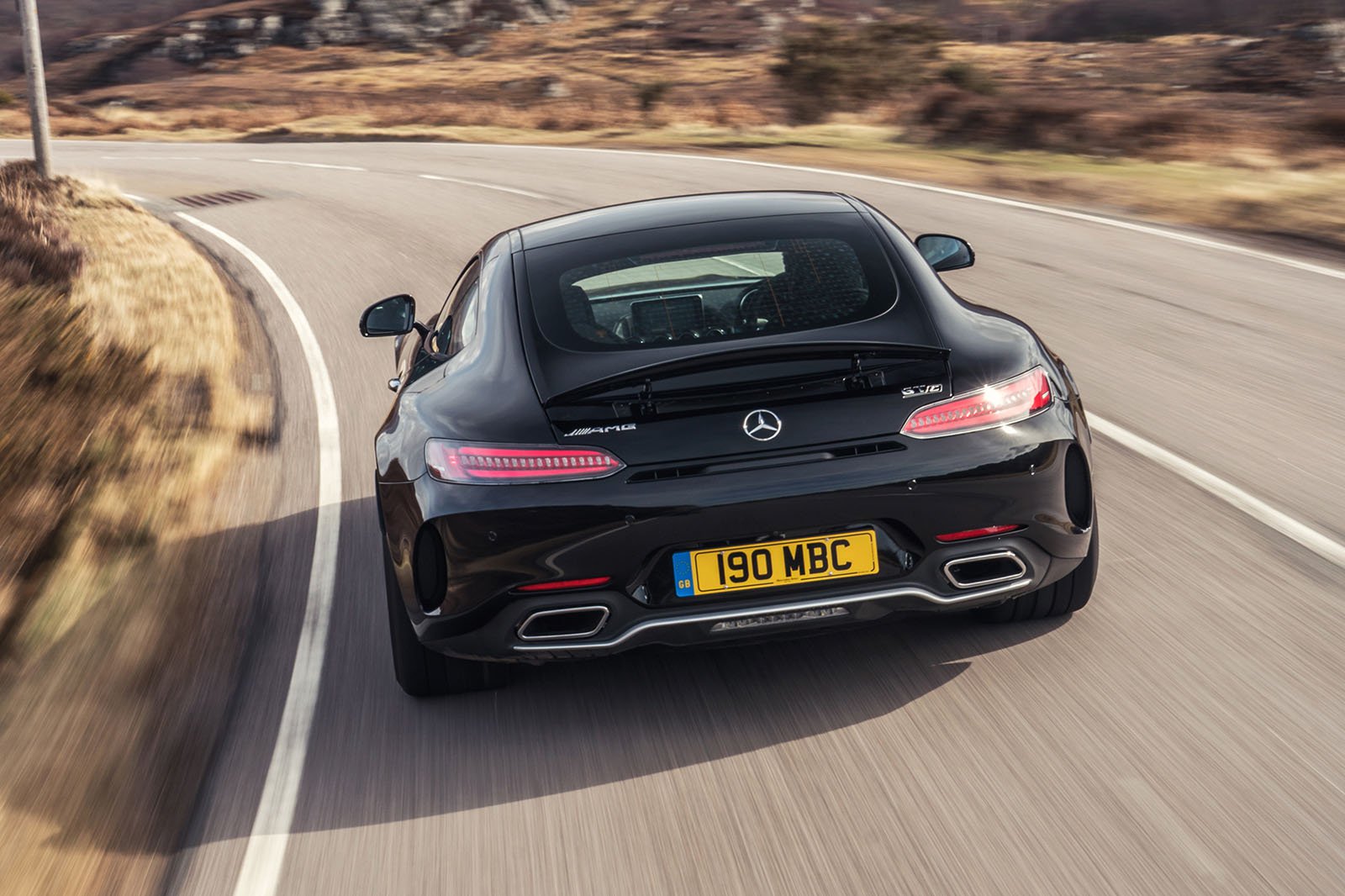 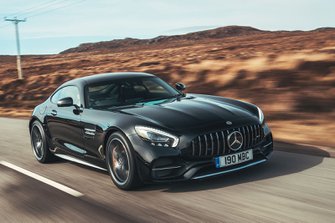 The R8 does everything a proper supercar should - and then som...