It doesn’t matter how you look at it, there’s no logical justification to spend this sort of money on a car: such machines are something you want rather than need. It comes as little consequence that the McLaren’s standard specification includes climate control, leather seats and a touchscreen infotainment system with sat-nav and Bluetooth connectivity when you can find all that in cars that cost many thousands of pounds less.

It strengthens the McLaren’s claim towards common sense when you compare it to certain rivals on running costs. With CO2 emissions of 249g/km and combined fuel economy of 26.6mpg, it beats the Audi R8 in both normal and Plus guises. Saying that, a Porsche 911 Turbo is actually “even more” economical. 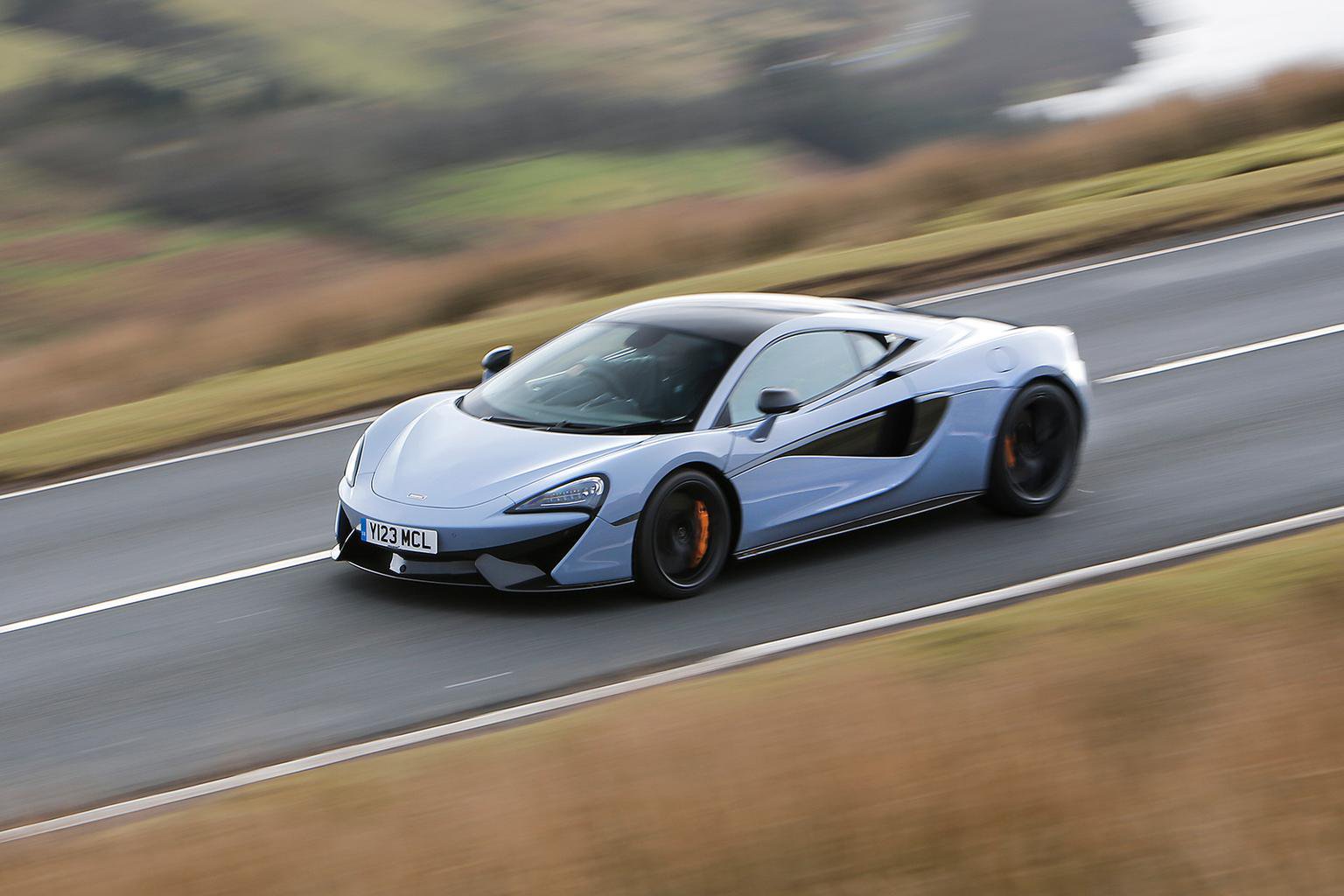 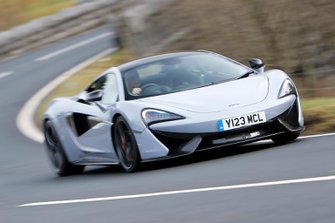