First up – and the engine that’s likely to appeal to the majority of Levante buyers – is the 3.0 diesel  V6. With 271bhp, it certainly has plenty of punch. Unfortunately, the car's weighty body means it’s only slightly faster than the Ford Fiesta ST. The engine is also exceedingly clattery when starting from cold, sounding more like something from a truck than a premium SUV. It does get a lot quieter when warm, but there’s always an underlying grittiness to how it sounds, as well as some vibration through the controls.

The 3.0-litre petrol V6 is better and even emits a fairly entertaining snarl when you push on, although it quietens when you’re cruising on the motorway. With 345bhp, it feels noticeably faster than the diesel model, with enough pace for you to confidently overtake slower traffic should you find yourself on an enjoyable stretch of country road. It's certainly brisk, but you'll need to step up to the 424bhp Levante S if you're used to the level of performance you get from a Porsche Cayenne.

The Levante's eight-speed automatic gearbox can be ponderous at low speeds, not helped by the petrol engine's low-rev lethargy that makes it quite sluggish off the line. The 'box can be hesitant to kick down on the move, and, although Sport mode helps, it then leaves the car in too low a gear when cruising. You can take over manually using tactile metal paddles behind the steering wheel, but it can be reluctant to change down.

The hefty weight of the Levante also has a big effect on handling. The car may come with adjustable air suspension as standard, but it struggles to stay upright in turns, even when in its sportiest setting. Factor in steering that's slow and not overly accurate and you get an SUV that doesn’t corner with the same enthusiasm as Porsche's Macan or Cayenne.

And despite the Levante being soft during hard cornering, it doesn't have a particularly good ride, either. It always feels quite firm, yet it struggles to keep its mass in check over undulating roads and doesn’t isolate you from potholes and expansion joints at all well. We suspect smaller wheels would help, but we have yet to try such an example. 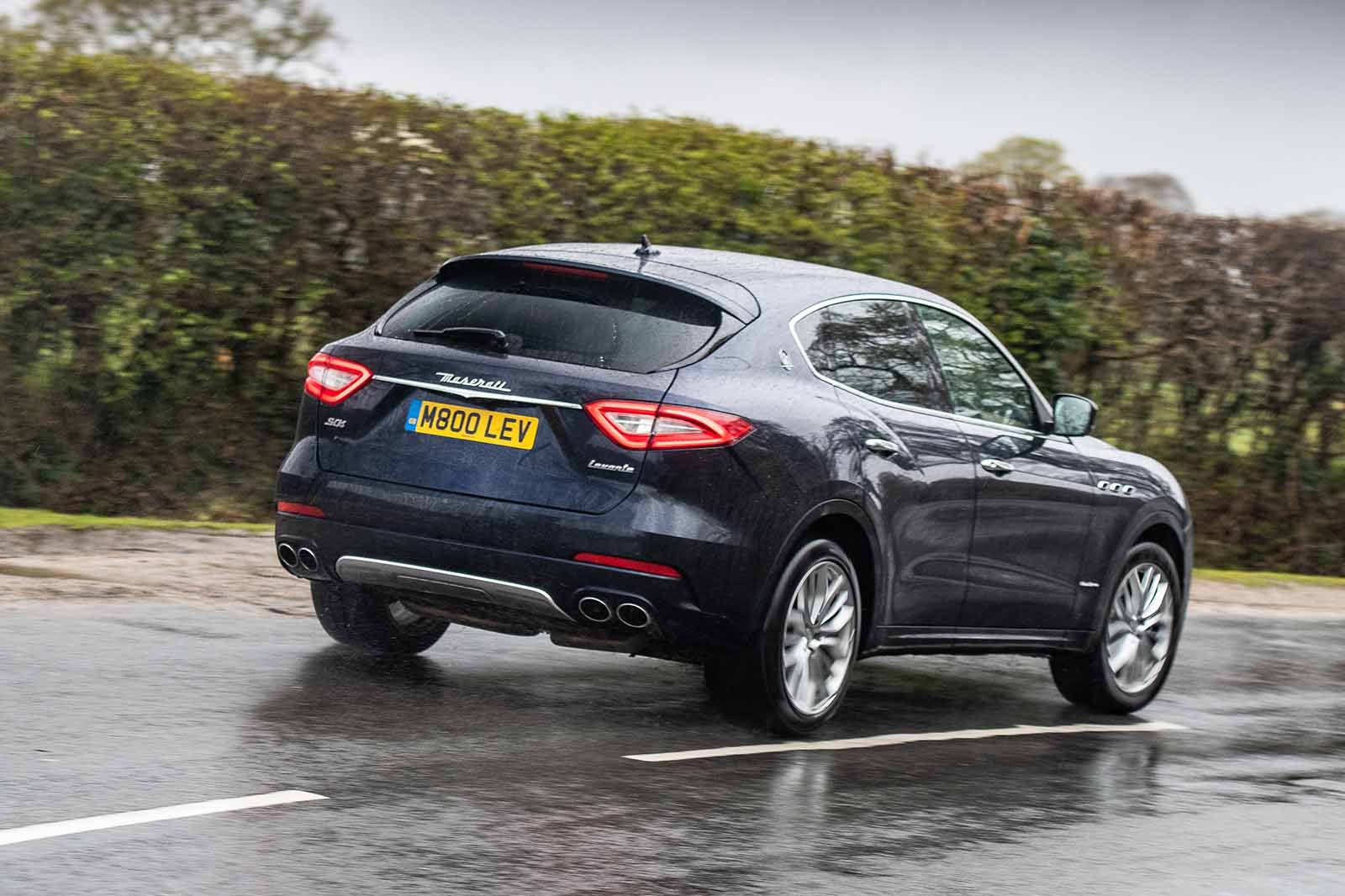 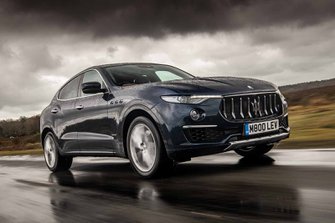