Here’s the dream: an affordable electric car with a battery big enough to match the distance you can travel in your regular car with a full tank of fuel. Well, believe it or not, that day’s not far off. Just look at the Hyundai Kona Electric as proof.

It’s an electric car that you can buy, right now, that can officially travel up to 279 miles between charges thanks to its 64kWh battery. That sort of distance used to be the preserve of the astronomically expensive brigade of EVs, like Teslas. And don’t think the Kona Electric is only concerned with being a Duracell Bunny and lasting forever. It’s also blooming quick, but we’ll get on to how it drives in a bit.

Of course, everyone wants an SUV these days, and the Kona Electric has that angle covered, too. It’s based on – as you may have gathered – the Hyundai Kona, which is the company’s small SUV. So, it’s on trend and it does the bizz for range, but is it better than its competitors?

If you’re looking at an electric SUV specifically, they include the Kia e-Niro, Kia Soul EV and MG ZS EV. Or, if it’s simply volts you crave and the wrapping paper makes no odds, how about the ‘car-like’ Nissan Leaf, Peugeot e-208 and Renault Zoe.

Keep on reading to find out all the Kona Electric’s secrets. And if you decide you want to buy a Kona Electric, or indeed any other new car, do be sure to check out our New Car Buying pages to see how much we could save you without any haggling at all. 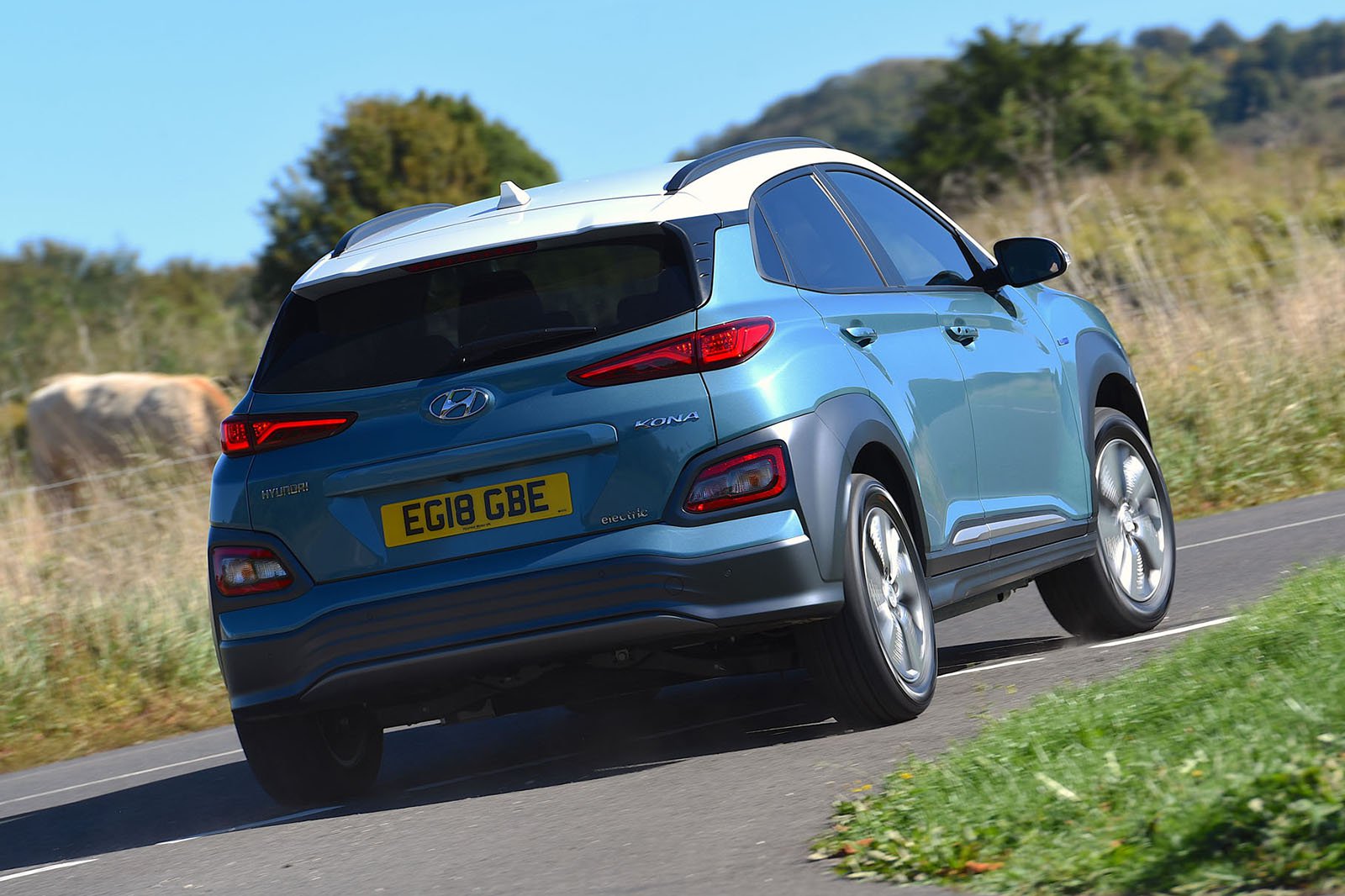 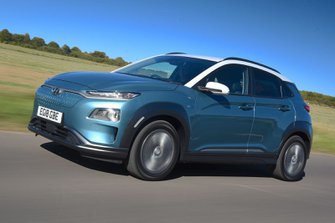