There’s only one engine offered for the Panda, a mild hybrid petrol that’s shared by the closely-related Fiat 500. In this context, though, mild means extremely mild. You can’t plug this hybrid in, and it can’t travel on electric power alone for any distance at all. It’s a mild hybrid system of the kind that we’ve seen on other small cars, such as the Suzuki Ignis. The Panda’s naturally aspirated 1.0-litre three-cylinder petrol engine is aided by a tiny electric motor and a minuscule lithium-ion battery that boost acceleration and fuel economy, while reducing CO2 emissions.

This is definitely not an engine for power junkies, though. Sure, it provides enough zip to push along through hectic city traffic, but if you need a meaningful burst of pace you’ll find its performance pretty gutless. Accelerate hard and the engine wheezes away, transmitting a lot of vibration through the pedals. The Panda will actually keep up with most of its rivals – and is sprightlier than the Suzuki Jimny – but the 1.25-litre Kia Picanto will get you up to speed that bit more swiftly. The Panda’s six-speed manual gearshift doesn’t have the slickness of its rivals but its action is still pleasingly accurate.

When it comes to ride smoothness, the Panda is built for the city and it’s here that most versions absorb bigger bumps and ruts well enough. It never feels completely settled, though, and there’s quite a lot of body lean if you carry a bit of pace through corners. The light steering is great for parking, but it’s also vague, which makes it difficult to judge front-end grip at speed. It’s a shame that the Panda is no longer offered with four-wheel drive – despite their all-terrain looks, the latest versions are front-wheel drive only. 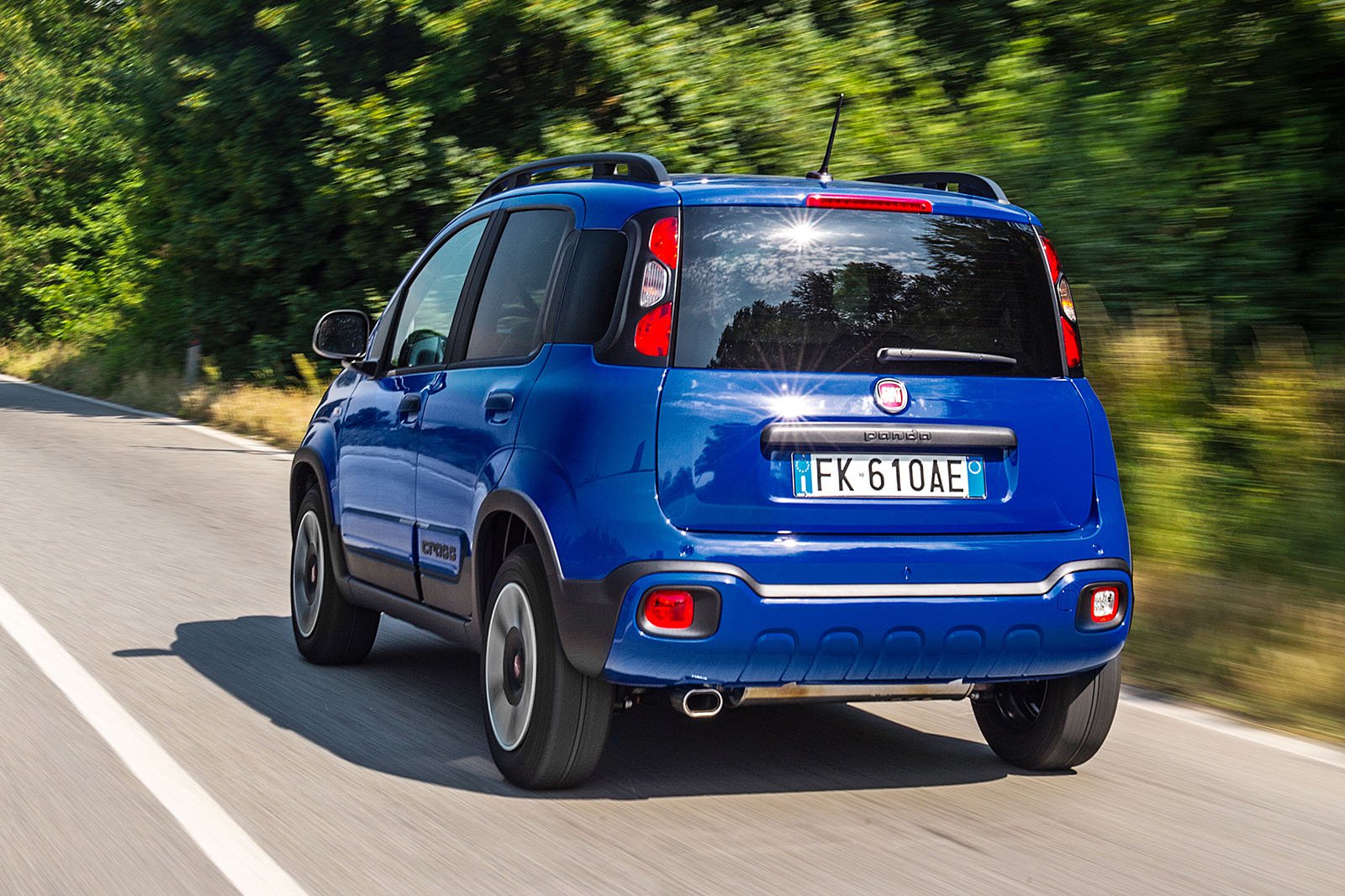 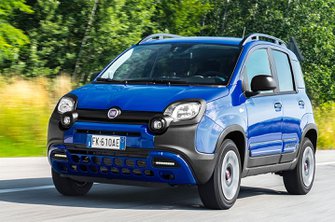 Fun to drive and offers decent value and practicality

An improvement over its predecessor, but it continues to lag b...