If you've already checked out Fiat's website, you might have noticed the word 'hybrid' being used to describe the 500. This is somewhat misleading. You see, you can’t plug it in, and it can’t travel on electric power alone. It just has a tiny electric motor and a minuscule battery to help out the petrol engine in certain situations and improve fuel economy in the process.

But the motor doesn't do much to improve the acceleration provided by the 500's 69bhp 1.0-litre petrol engine. Sure, there’s enough zip to push along through hectic city traffic, but if you need a meaningful burst of pace you won't get it. If you want something with a bit more zip for open road driving, look at the Kia Picanto 1.25.

There's also a 68bhp 1.2 petrol engine, which is available exclusively with an automatic gearbox. We'll let you know what it's like as soon as we've tried it.

This isn’t the Fiat 500’s strongest suit. Things are never uncomfortably firm or jarring, but the car never feels settled – no matter what the road condition or speed.

Take the 500 along a typical uneven backstreet and you’ll often find yourself doing an involuntary impression of a nodding dog. The Fiat’s suspension struggles to cope with potholes and larger intrusions, which send shudders through the car's body.

The rival Kia Picanto is more comfortable, but the Hyundai i10 is the most relaxing option in the city car class.

You won’t be surprised to learn the 500 is most at home when picking its way through crowded urban streets. This is thanks to its small dimensions and light steering, which can be made even lighter by pressing a ‘city’ button on the dashboard.

Break away from the hustle and bustle of the city, though, and the 500 fails to sparkle. The body leans when you go round a corner with any gusto, and the steering doesn’t weight up enough, so you feel somewhat disconnected from what the front wheels are up to. Compared with, say, a Kia Picanto or a VW Up, the Fiat 500 is completely outclassed when it comes handling – particularly on faster roads. 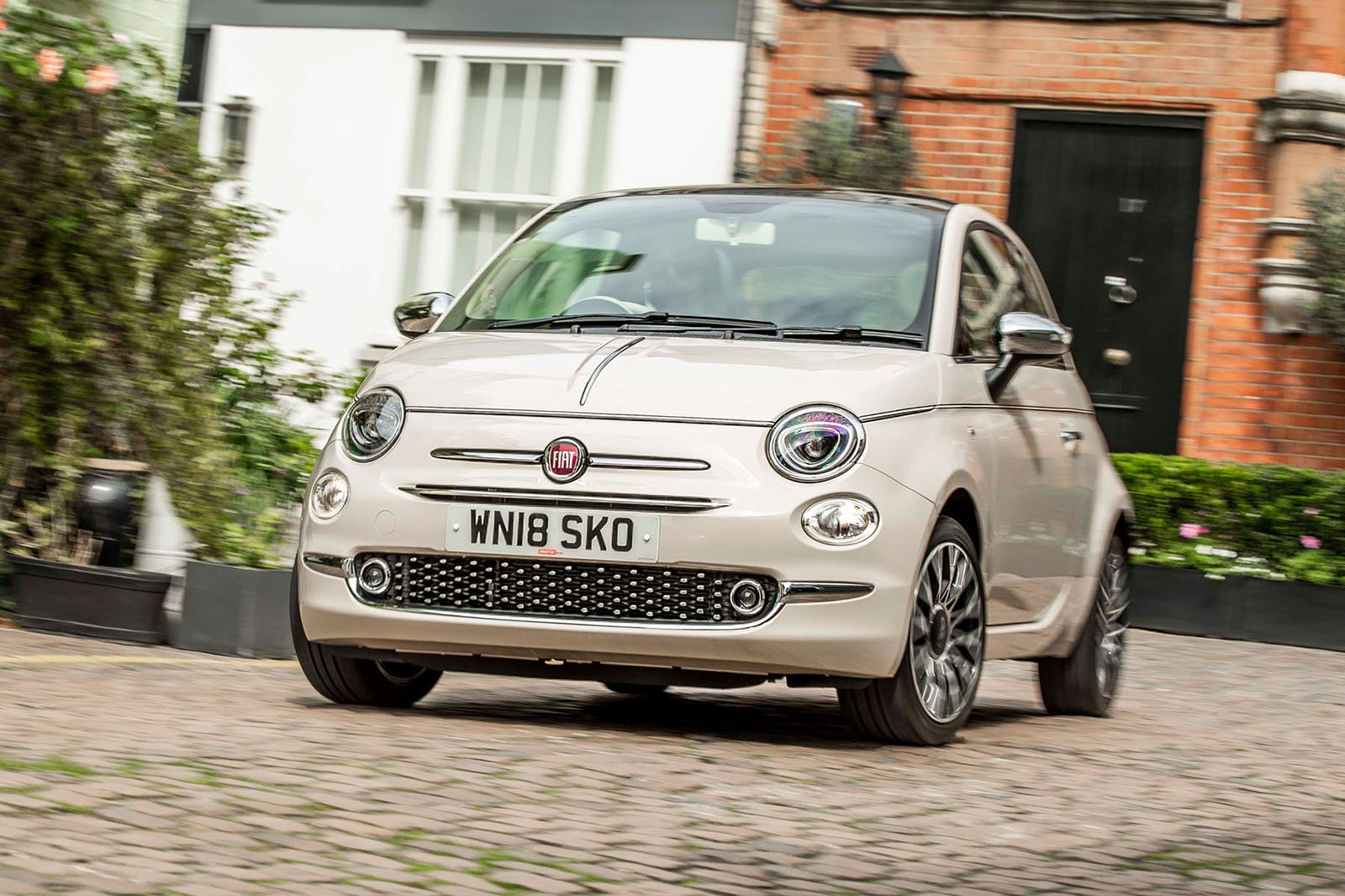 The 500 isn’t too noisy when you're just pottering around town, but if you accelerate hard you’ll soon hear the engine wheezing away like an overly ambitious jogger on their first (and last) run of the year. You'll feel quite a lot of vibration through the pedals, too.

Wind and road noise in the 500 become increasingly noticeable as your speed rises and, while they never reach irritating levels, the Hyundai i10 is far more hushed inside.

The 500’s six-speed manual gearshift isn't particularly slick, either, and a vague clutch pedal makes it tricky to drive smoothly in stop-start traffic. 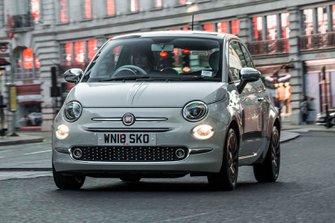 The Vauxhall Viva is easy to drive in town and comfortable eno...

The Vauxhall Adam has style, plenty of kit and a classy interi...

The Suzuki Celerio is cheap to buy, frugal and surprisingly sp...