DS has definitely got things right when it comes to space and practicality in the 7 Crossback. There's loads of room in the front for tall adults, while the rear seats offer decent leg room, so even six-footers should find themselves comfortable. If you avoid the panoramic roof, there's lots of head room, too. Our only complaint is that the floor in the back is quite high and forces you into a mildly awkward seating position. However, there’s no central hump in the floor for the middle passenger to straddle, making it much better for three in the back than the Audi Q5.

The door bins are a reasonable size and are carpeted to help prevent your stuff from clattering around. In front of the gearlever is a useful cubby that can wirelessly charge a compatible smartphone. This is standard on Prestige and Ultra Prestige models, but optional on other trims. Between the front seats is a giant cubby topped with an armrest. This is both comfortable and cavernous, and makes up for the tiny glovebox.

You get a variable boot floor for some added flexibility, and there’s 555 litres of luggage space when all the seats are in use. But, while that figure may appear better than many of its rivals, we could only fit seven carry-on suitcases on board when we tried loading; the slanting design of the DS 7’s tailgate prevented it from taking more. Compare that with the eight cases were able to pack in a Volvo XC60, and nine in a Q5; you might find that you're forced to pack light for a holiday. Better news, though, is that the battery pack of the E-Tense plug-in hybrid doesn’t consume any loadspace – many other PHEVs suffer a compromised boot compared with their non-electrified stablemates.

Unlike some rivals, including the Q5, you can't add sliding rear seats to improve rear space and passenger comfort when required, and the rear seats split only 60/40, rather than the more useful 40/20/40 arrangement that the BMW X3 comes with as standard. A reclining rear bench is available, however. 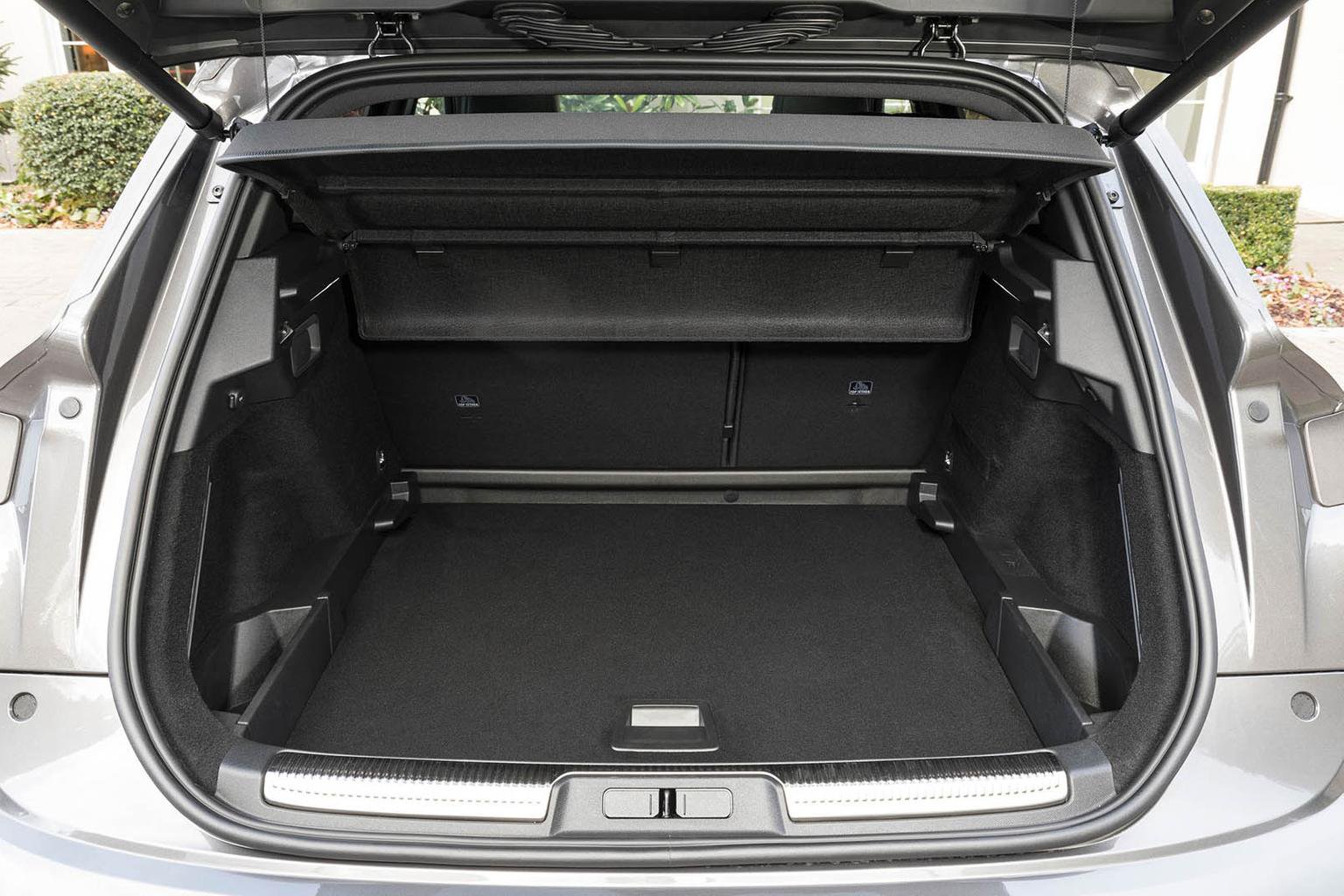 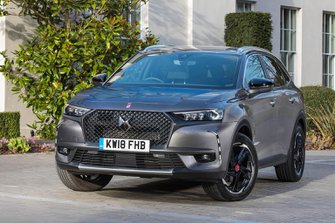 Not the best large SUV to drive but, in seven-seat form...