The B4 S retains everything that’s great about the 4 Series’ driving position, but also a few things that aren’t so good. You sit relatively low for a sportier feel, but there’s plenty of electronic adjustment at the seat and wheel adjustment to ensure even the lankiest drivers should get comfortable. Less generous is Alpina’s decision (like BMW on the 4 Series) to leave out standard lumbar support – it’s a relatively cheap but frustrating optional extra.

Alpina is known for its luxury interiors and there’s no doubt that the B4 S feels a step above standard 4 Series models and the range-topping M4. The dash is covered in premium leather, the unique steering wheel feels just as plush and the door cards are similarly luxurious. However, just as in the 4 Series, some of the plastics further down the dashboard and some of the switches feel a little cheap at this price level.

Something Alpina can only thank BMW for, though, is the B4 S’s superb infotainment system. It’s essentially BMW’s professional iDrive system, which is made up of a wide 10.2in colour screen controlled via a rotary dial located between the front seats. Sat-nav, Bluetooth and DAB radio are standard, which is great, but it’s annoying that – like in the 4 Series – advanced smartphone mirroring technology Apple CarPlay costs extra. 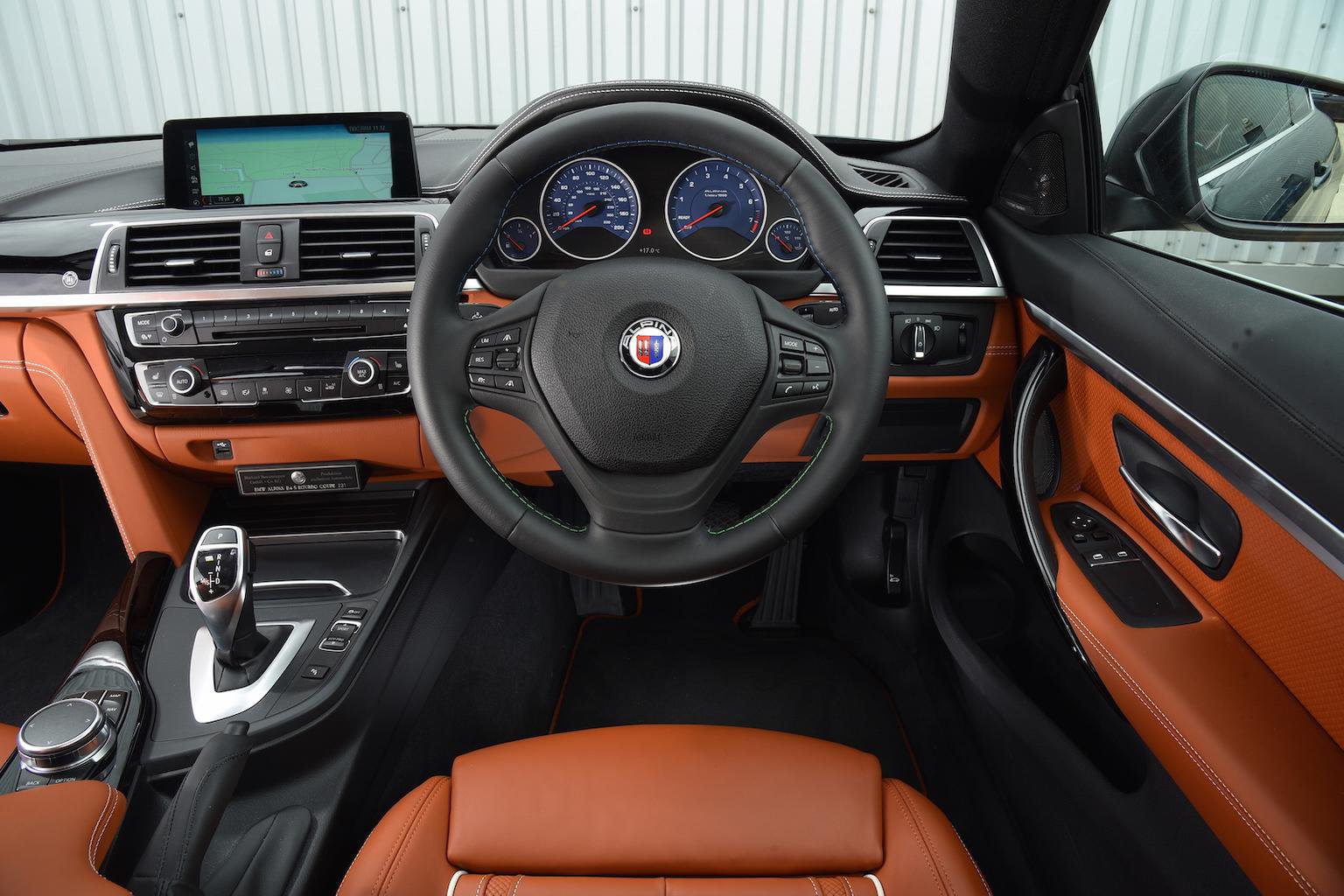 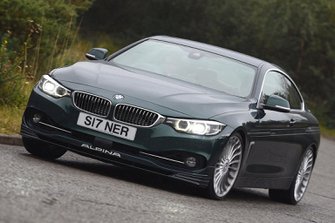 The M4 is every bit as visceral to drive as the M3, but lacks...