This class features some extremely large limousines, next to which the A7 will always feel tighter. But for a five-door coupé with a steeply sloping roof, interior space is not too bad at all.

A pair of tall adults will have no problem with the room offered in the front, while another two six-footers will be able to sit behind without their knees pressing against the front seatbacks. Particularly tall folk will find their hair just brushing the roof lining, though. The Mercedes CLS is very similar in this respect, and as both cars are only really good for two adults in the rear, the even more capacious BMW 6 Series Gran Turismo is the one to go for if you regularly need to carry three rear passengers.

Getting out of the A7 can be a real issue. Not because the door apertures are too small, but because the doors don't always open when you pull the interior handles. Now, the old-fashioned method was a linkage that was attached to the door handle to release the catch, which pretty much worked every time. But the A7 uses a switch in the door handle to activate an electronic release of the door, and, infuriatingly, it doesn't work always work with the first pull.

At 535 litres, the A7’s boot is slightly bigger than the CLS's, and we squeezed on board a total of eight carry-on suitcases. With good access through its wide opening, a standard powered tailgate, plus a usefully square shape within, it's easier to get bulkier items such as a pram inside than the Mercedes, though. You can also drop the standard 40/20/40 split-folding rear seats to increase the A7's versatility. That said, with an even bigger boot, once again the 6 Series GT takes the spoils if you want something with a coupé-like silhouette that's still ultra practical.

Storage space in the A7 for all your odds and ends is pretty good. You’ll find the usual array of cupholders, door bins, cubbies and a good-sized glovebox. However, due to the large lower touchscreen, there are no storage spots in front of the gear selector for you to put your phone and keys. Those will have to be either relegated to the cupholders or locked away under the centre armrest. 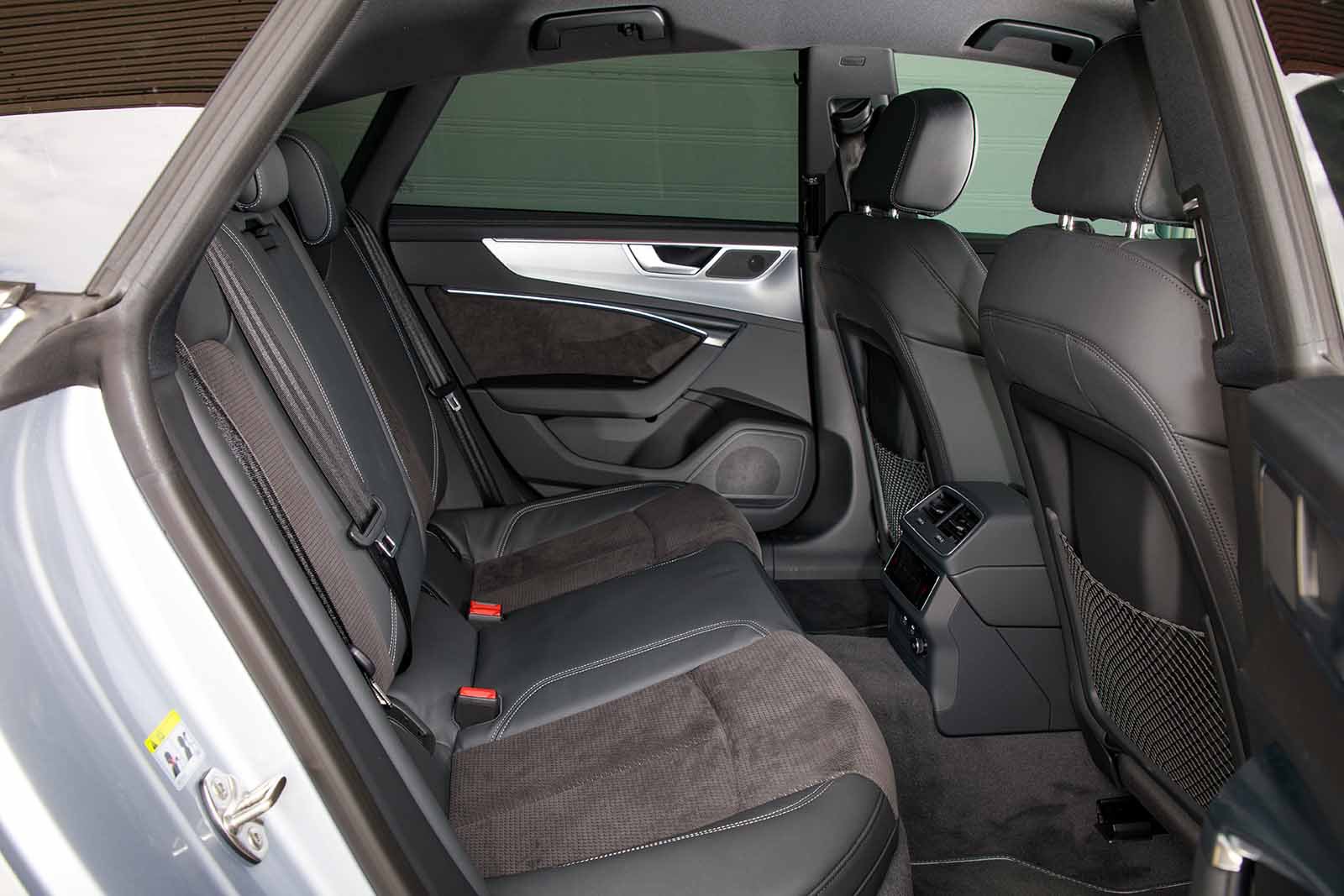 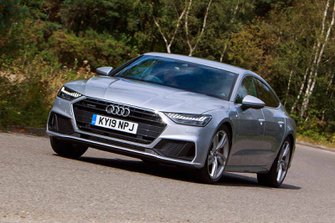 Great to sit in and impressive on the safety front...

While the less powerful engines are okay, the Stinger 3.3 V6 G...

Despite having four doors, you still trade practicality for st...