Head room and interior width in the front of the A1 are right up with the best in class, but you'll find less leg room than in the surprisingly accommodating Mini. That said, if you’re over six feet tall you still shouldn't have any issues.

There's also lots of storage space for those odds and ends you might need during a journey. There's a generously proportioned glovebox, a recess for your phone in front of the gearlever, sensibly sized door bins and a couple of cupholders.

The A1 doesn't lead its class for roominess in the rear but isn't overly cramped, either. You can fit a couple of six-footers behind their equivalents in the front, but their knees will be brushing the seatbacks and their heads will probably do the same to the roof lining.

Indeed, there's plenty more space in the back of the A1 than you'll find in a Mini, which, due to its narrow rear bench and high central floor hump, can really only fit two passengers in the rear. By contrast, and like its Polo relative, the A1 can squeeze in a third adult, albeit with a little shoulder-rubbing involved. The Polo has more head and leg room, though. 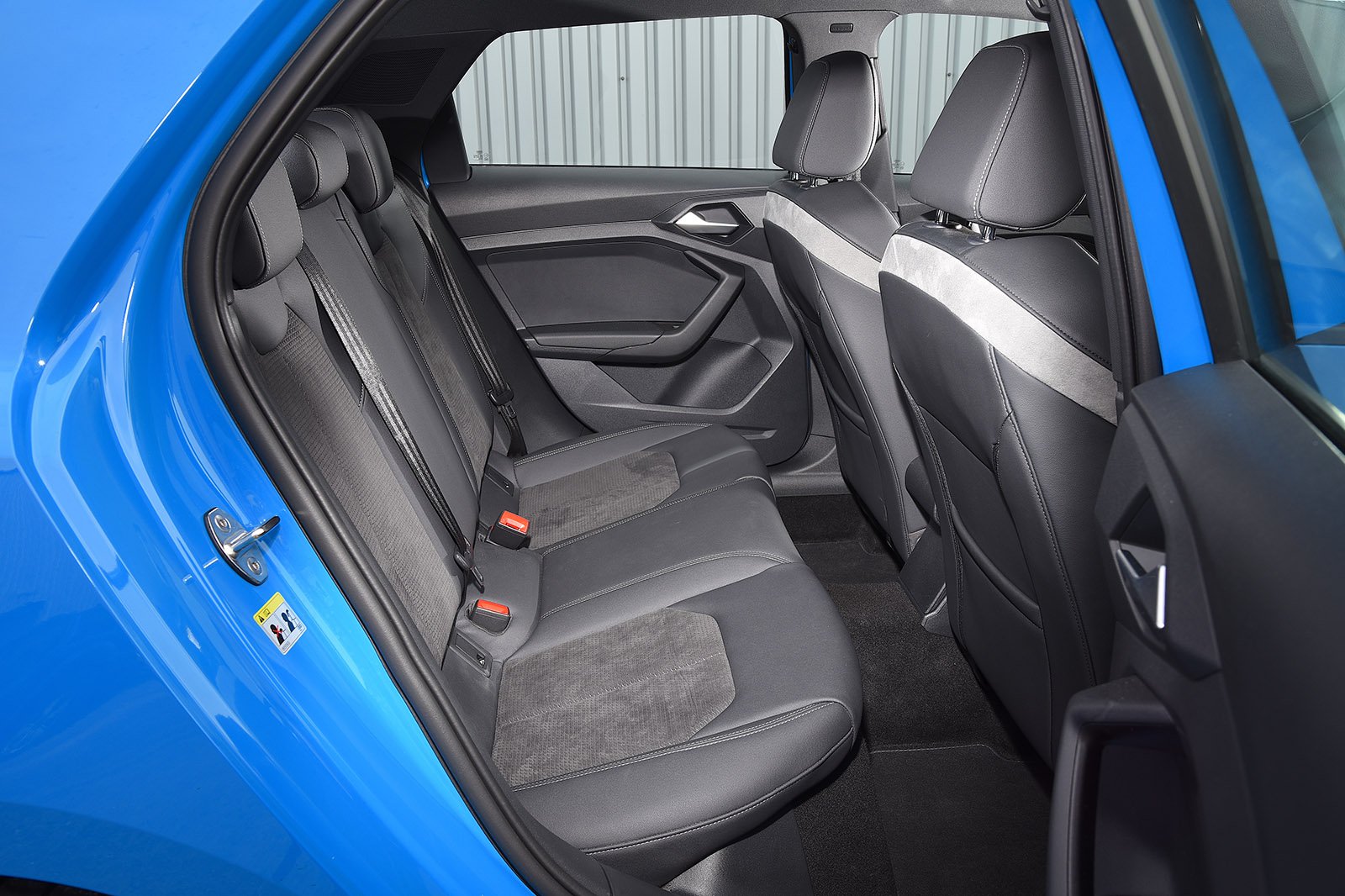 Few cars in this class do much to gain a high score for seating flexibility. The A1 is another that's strictly par for the course: you get a 60/40 split-folding rear seat, released by levers near the rear headrests, and that’s it.

Along with the usual sliding and reclining motions, the front passenger seat is height adjustable on all trims and has manual lumbar adjustment from Sport trim up.

The A1’s boot falls a whisker short of biggest load-luggers in the class – those being the Ibiza and Jazz. Its sizeable luggage compartment is very usable, though; it's capable of swallowing five carry-on suitcases below the parcel shelf (the Mini 5dr fits four) thanks to minimal levels of wheel arch encroachment.

A height-adjustable boot floor is a cheap option that’s well worth adding. It increases boot flexibility by letting you create a separate lower boot compartment and, in its highest setting, reduces the height of the lip at the entrance of the load bay. 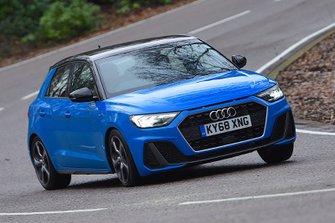 Majors on comfort, quiet cruising manners and a stylish interi...

The Ford Ka+ is decent to drive and has room for four adults...

The Suzuki Baleno is not the cheapest or most premium feeling...