All shapes and sizes of driver should find it easy to get comfortable in the DB11 thanks to an electrically adjustable driver’s seat and steering wheel with a wide range of movement. In fact, together with the support the seat offers and the perfectly aligned controls, it’s pretty much spot-on.

The DB11 also envelops you and feels sportier than the more open interior of the S-Class Coupé, which feels like a luxury limo by comparison. Either is fine, and which one you prefer will depend on what you’re looking for.

The only issue the DB11's design raises is visibility. Because you sit so low in the seat and the dashboard is quite high, it can be tricky to see low obstacles from inside the car. Comparatively thick windscreen pillars make the view through tight corners tricky, too.

Fit and finish remains true to the values of Aston Martin cars of old. Soft, hand-stitched leather sits side-by-side with wood or carbonfibre trim highlights, and all that looks like metal in the interior really is metal. That’s not always the case in high-end luxury cars, and it enhances the DB11’s perceived quality, although details like the cheap feeling air vents do let the side down a little.

Unlike Aston Martins of old, though, craftsmanship is married to modernity. The instrument dials are fully digital and easy to read, even if the graphics aren't quite as high in definition as those in the S-Class Coupé.

You won’t notice much difference between the Mercedes’ and Aston Martin’s sat-nav systems, though, because the DB11 borrows its infotainment system from Mercedes. It’s not the best hardware out there – it's from an older C-Class not the current S-Class, the menus take some getting used to and it’s laggy at times – but it’s far better than anything Aston Martin used to offer. And you operate the 8.0in screen using a rotary controller and shortcut buttons on the centre console, which is less distracting to use on the move than the Continental GT’s touchscreen. 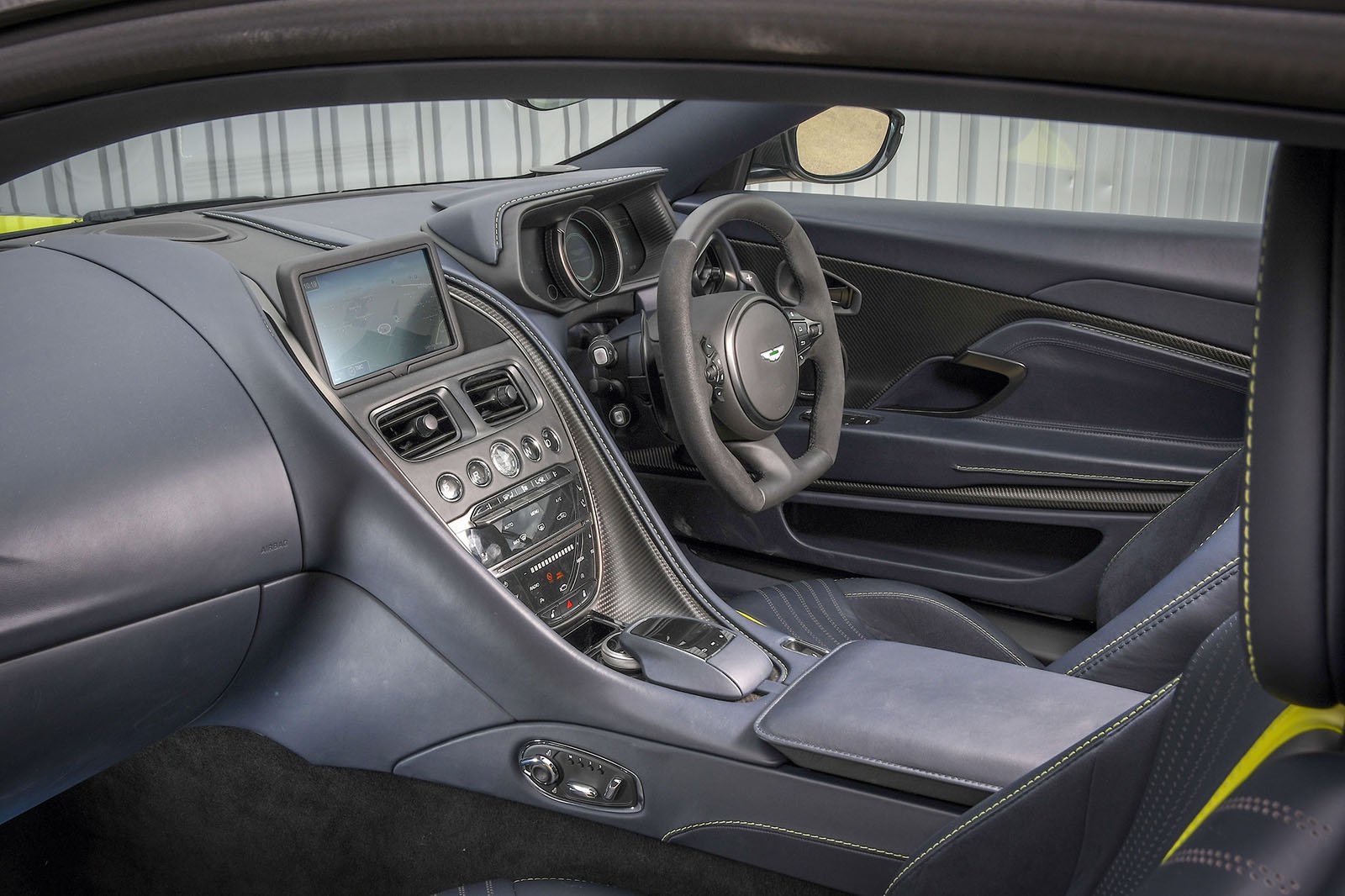 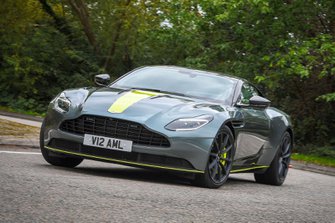