Keyless car crime – what are car manufacturers doing to prevent it?

Cars with keyless entry systems can be stolen far more quickly and easily than those with conventional locks and ignitions, so what are car makers doing to protect them?... 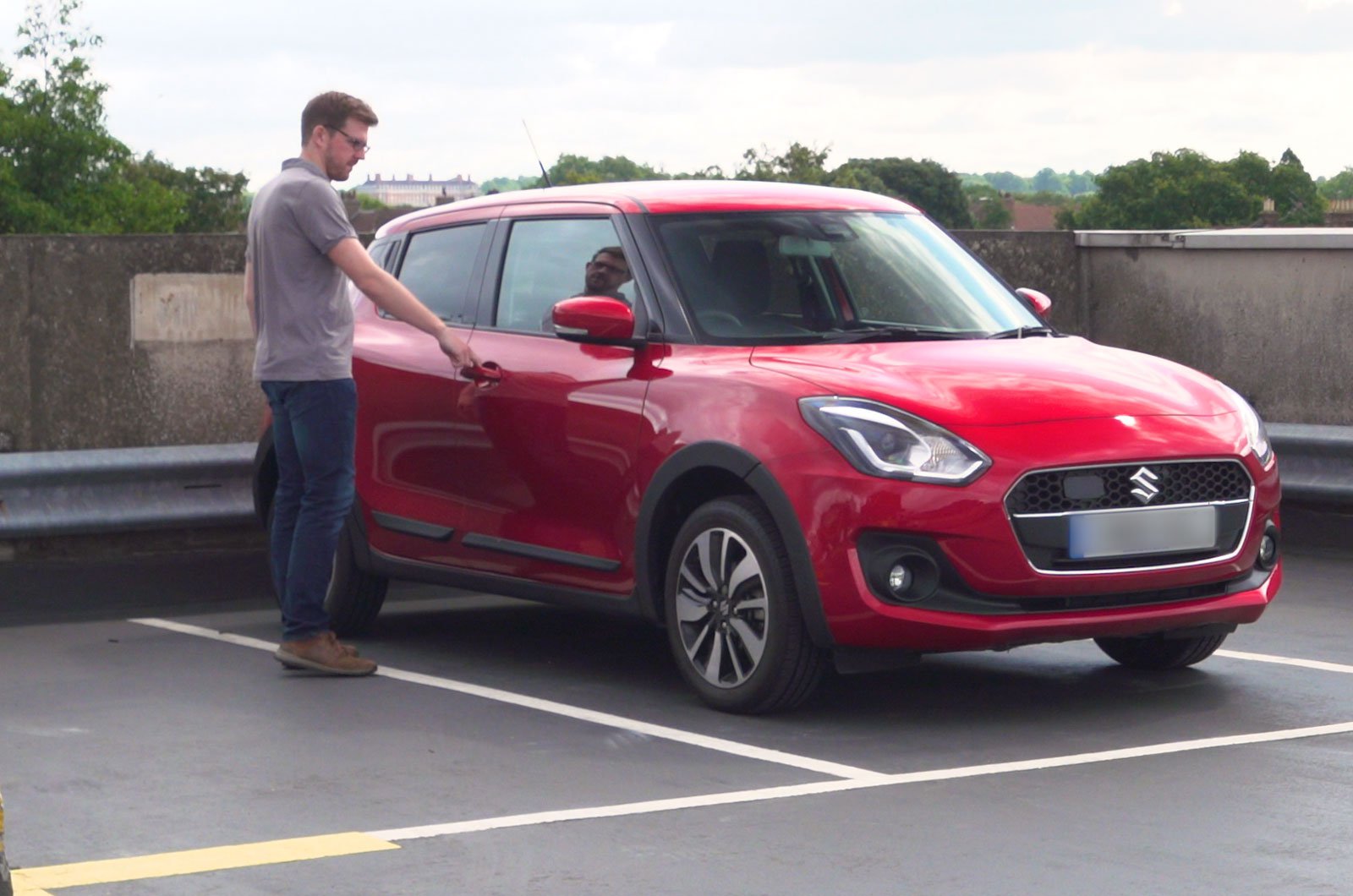 A large number of new and used cars now have keyless entry systems. These provide car owners with the added convenience of being able to open their car’s doors and start its engine without needing to take the keyfob out of a handbag or pocket to press the remote control button.

Car crime is on the increase and cars with keyless entry are being targeted by thieves because, with access to the right technology, they’re far quicker and easier to steal than other cars.

How does keyless theft work?

In order to allow the owner to get into the car without using the keyfob, keyless entry fobs constantly emit a code, or series of codes, that can be picked up antennae in the car’s bodywork as soon as the key gets close to the car. 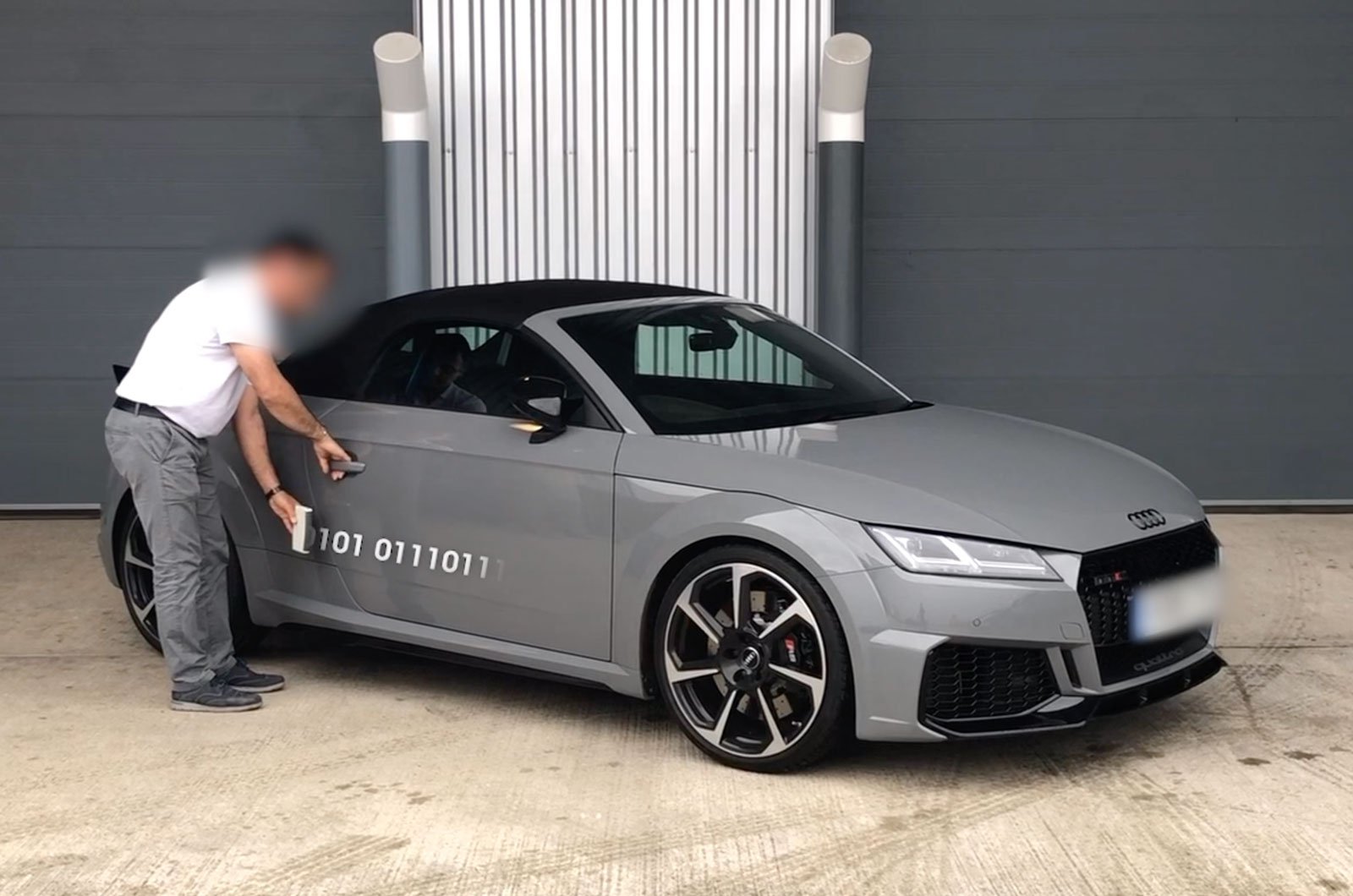 Thieves can use a scanning device to pick up the code from a keyfob while it’s inside your home or in your bag even if you’re not near the car – they just need to get within five to six metres of the key. Once captured, this code can be relayed to another device being held close to the car’s door by a second thief. As soon as they repeat the code, the car thinks the owner is nearby and unlocks the doors. Then if the code is repeated again the second thief will be able to push the car’s starter button and activate the engine.

Are keyless cars easier to steal?

Our tests proved that it’s far quicker and easier to steal keyless cars than those with conventional locks and ignitions. Our security experts were able to get into a DS3 Crossback in five seconds and drive it away five seconds later.

The car’s other security features are rendered useless because the car thinks the owner is gaining access so the alarm doesn’t sound and the immobiliser is deactivated. This makes cars with keyless entry a far more appealing prospect than other models, which on average take 2min 30sec to steal. It also takes less effort to get into a car with keyless entry, with no need to pick the door lock or break the steering column casing to get to the ignition system.

What are car makers doing about keyless theft? 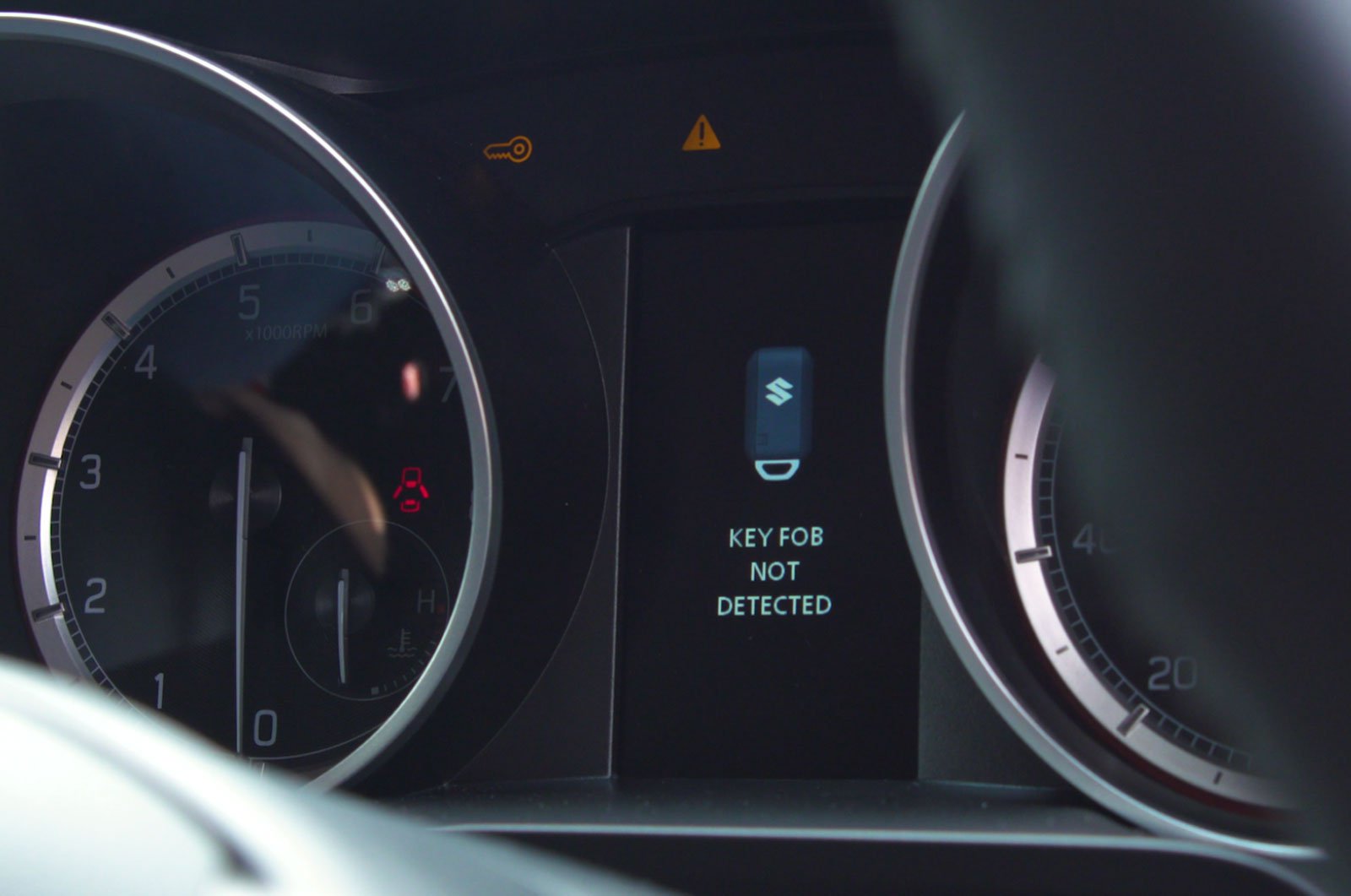 Some car makers have introduced new security measures to combat the theft of cars with keyless entry systems. Manufacturers, including Audi, BMW, Ford and Mercedes, have introduced motion sensor technology to some or all of their cars’ keyfobs. This detects when a key hasn’t moved for a specified time and deactivates it so that it no longer emits a code. As soon as the key is moved it emits a code again.

Jaguar Land Rover has taken a different approach, fitting some of its models with ultra-wide band radio technology that transmits over a wide range of frequencies at once so thieves can’t pick up the signal.

Tesla has also introduced its own security upgrade to new and many secondhand cars. A software update adds a PIN number to the infotainment system, which has to be entered to allow the car to be driven.

Find out more about these systems in our car security test or save money on one of these cars with What Car?

How do I protect my keyless car from theft? 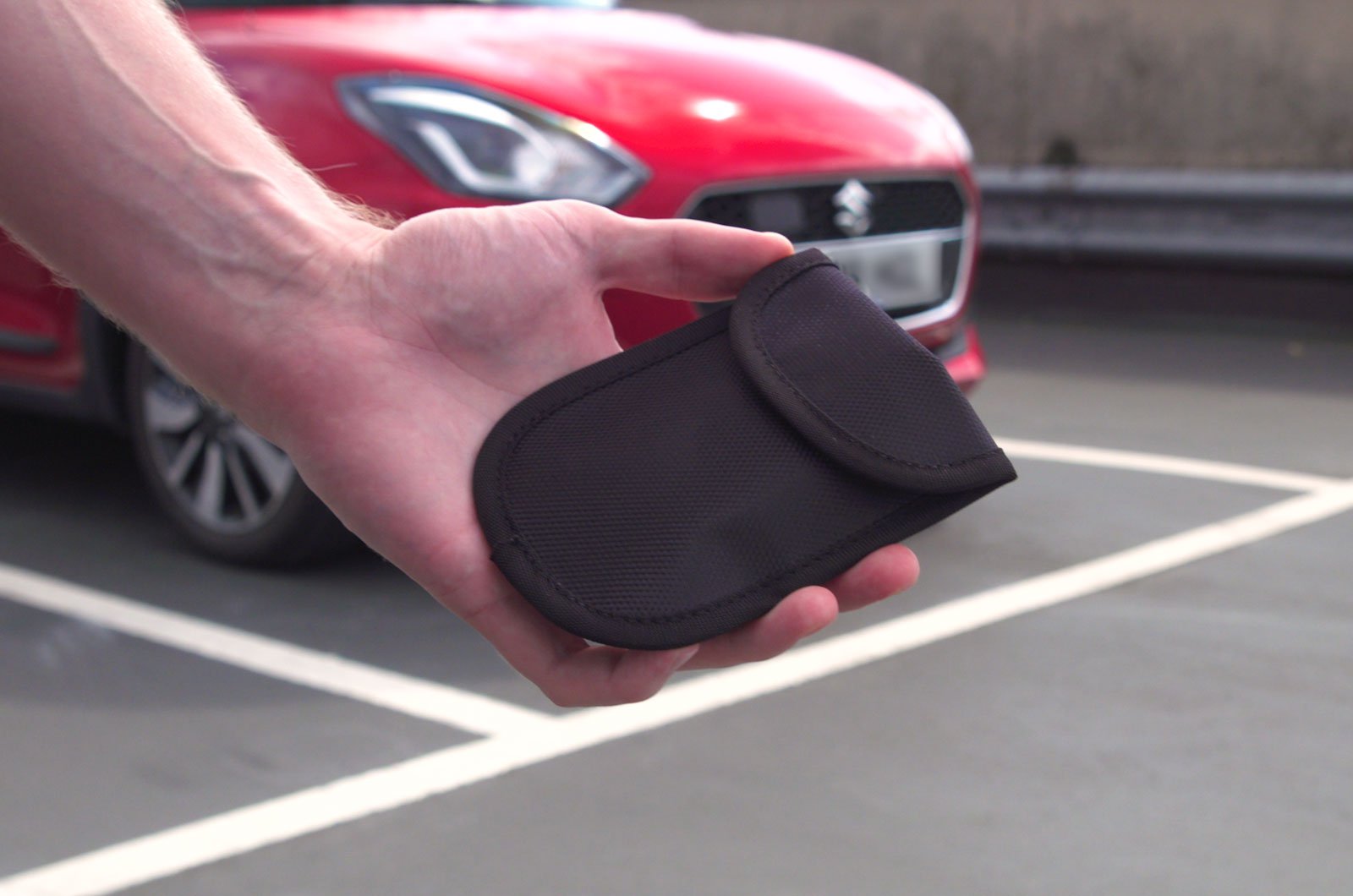 There are a number of measures you can take to protect your car including buying a Faraday bag and keeping the key in it whenever the car isn’t being used.

Many car makers have keyless systems that can be deactivated either by the car owner or by a dealership. Our round-up of keyless car technology will let you know which models have keyless entry as standard and if it can be disabled.

Next: The makes and models with keyless entry and if it can be deactivated >

Buying a new carBuying a used car
News and advice